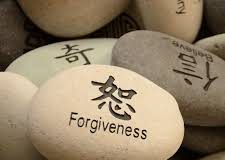 Nobody Wants To Be The Bad Guy – Political Conversation In...

The Police States of America 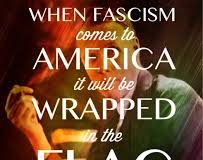 Coalition Of Church And State: Destroyed From Within.

Our Wonderful Media, Spinning Wins as Losses and Delusions As Facts 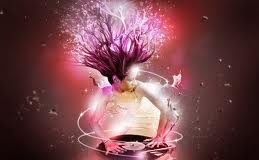 The Weekend Music Thread-Be Your Own DJ