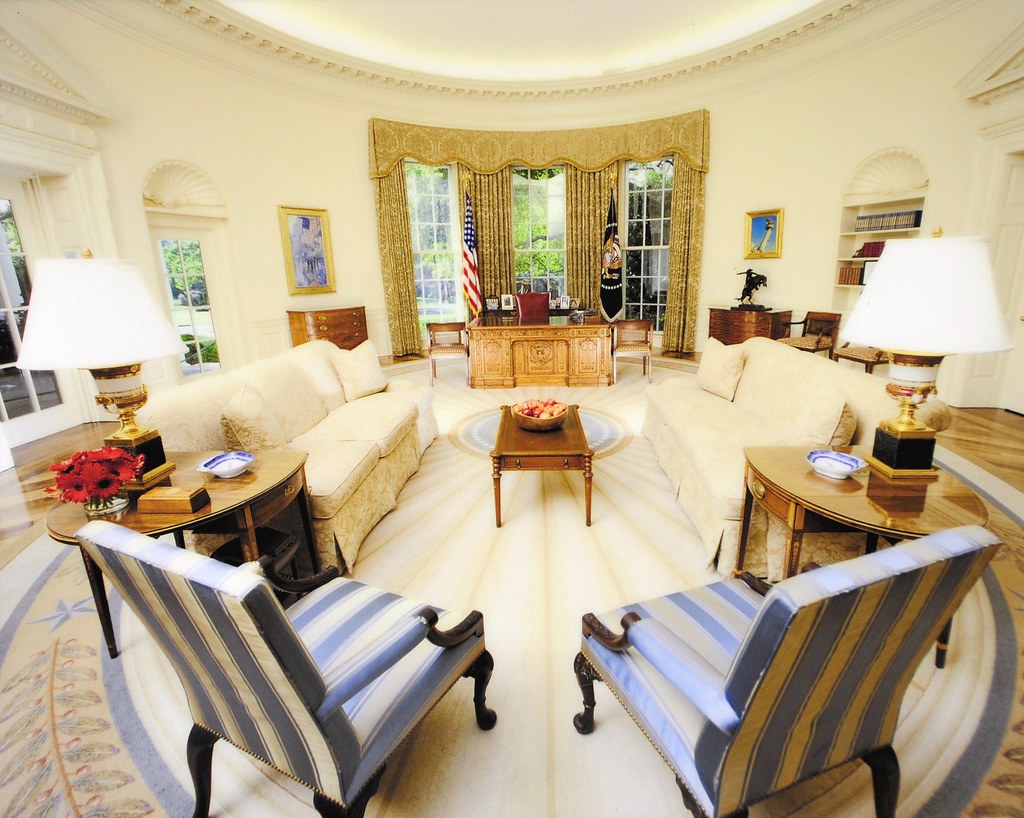 A Simulated Interview With Donald Trump

Reporter: “Mr. President, Why don’t you support blanket testing nationwide. At this moment, I don’t know if you have it, you don’t know if I have it, and without information on deaths, neither of us knows how dangerous this area that we are in is. Don’t we need to know these things?”

(The President pulls his .45 auto from his coat, and kills the reporter.)

Pruz: “Where do they get these guys? He’s an idiot!”

Another Reporter: “Was! You just killed him.”

The Last Journalist Still Alive: “Okay. But, he is,) pointing to Dr. Faluci.

Faluci: Apparently, there is apparency of death, but that can be misleading. I believe that this will require further investigation, but we just don’t have the resources.”

Faluci: I really believe that I understand what you might think that you are potentially trying to say. But, I’m afraid that your report is anecdotal.”

Trump: “I want to make an official president type statement, about how nice I am. Then the members of my Cabinet have prepared statements about my niceness, which of course are edited, redacted, and corrected, correctly. But I can’t do that!

Trump (to the air): “You know, I don’t think they appreciate my niceness. (to the brand new Press Secretary, disguised as a rosebush, and previously unnoticed): “Where’s Pence?”

Nearly Invisible Press Sec: Don’t you remember, Sir! There never was a Pence, just dummies. Did you really think that anyone could keep that same stupid, bedazzled expression for five years?

Trump: That’s not fair! I work with Congress every day. I see that same stupid expression in my sleep.

Press Sec: “Fair enough. But, you can’t shoot them, haha!”

New Sec. of State: “What about the bodies?” Should I call Barr?”

Trump (huffing a line that would give an ox cardiac arrest): Yeah. And, get me a couple of boxes of ACP’s; illegals; you know, like my guards use, with Teflon tips, the real nasty shredders. And mercury, you know what they say: “If you can hit ’em, it’ll get ’em. “

(Trump exits. The Rose Garden, planted by a former First Lady, is serene.)

I wouldn’t put this scenario past trump, and his poll numbers would probably go up among SOME people.

This is very clever, and holds the Prez up to the appropriate disdain. It deserves a larger audience. May I suggest you reprint this over at NewYabz if you belong. If not, I would be happy to do this providing appropriate credit and a link to the story here….I keep want to draw more people here since the discussions can be lengthy and complex. In any case. Bravo! 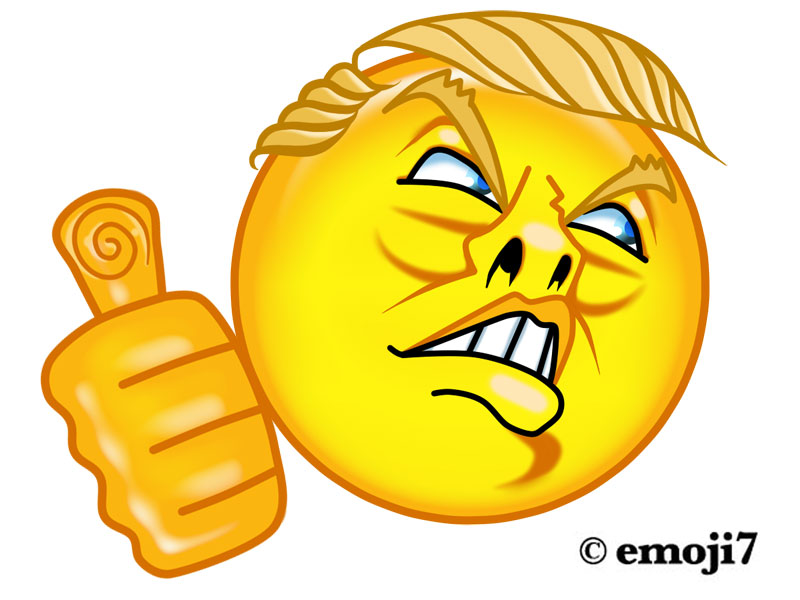 Thank you. That would be delightful. I hadn’t tried my hand at really dark satire in a long time. My brother said that it is too dark, even morbid, for the times. I said that I hadn’t noticed.
Kidding aside, I know I’ve seen this figure before, and not just “Reservoir Dogs.” But I can’t place it.

I shall copy, paste, post and credit at NewYabz. I will do it tomorrow afternoon when traffic there is pretty strong. Murph……