Home Justice Civil Rights We The People? One Minority That’s Never Been Represented in Congress 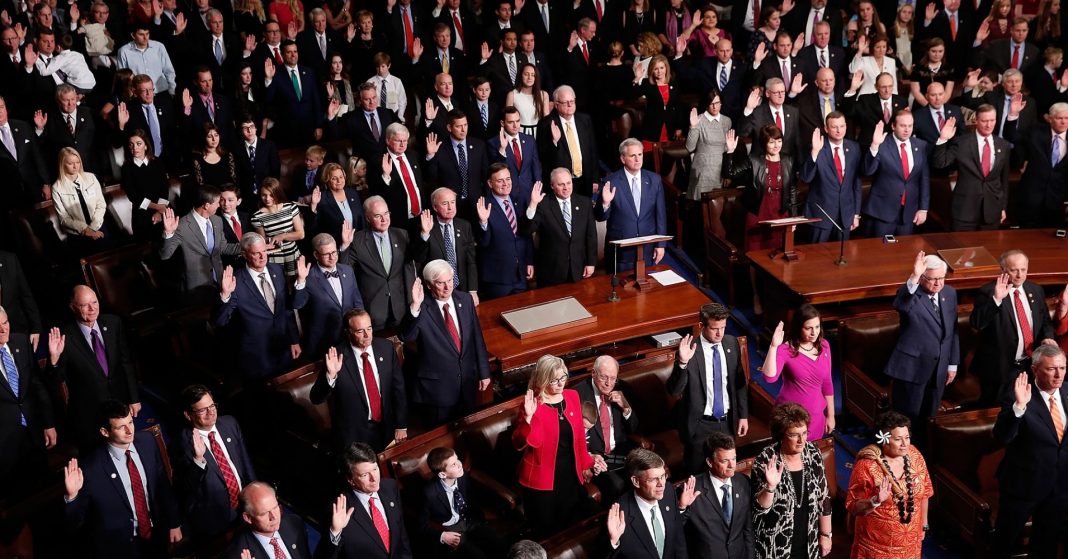 It is a foundational belief in America…or at least, so I learned in school…that our government was best when it truly represented us…that is to say, it looked like the country they led. The recent attacks against four Congresswomen got me really thinking about that core belief of the America I learned about in school. The America I grew to love, not because I was born here, but because of what she purported to value, the ideals to which she strove, and claimed to cherish.

Now, as a transgender woman, I have had a very complicated relationship with my feelings about America. Because this country does NOT appear to value my existence, or what contributions I might make…simply because I am transgender. This government REFUSES to protect me against the harms that are committed against my people…harms which threaten our very survival. In a capitalist country…you work or you die. And if barriers are erected against you to close off the job market, this, essentially, is legalized murder. And it is what our government refuses to protect us against.

So I have a difficult rime with my country. I love what my country is supposed to stand for. I do not love our government. I do not love the fact that not only do we fail to live up to the high ideals we claim to cherish…but that we refuse to even try. We gleefully and cheerfully refuse to live up to the values we claim make America great. As witnessed by the attacks against four Congresswomen. As witnessed by the continued refusal of full rights for the LGBT community.

Nearly two and a half centuries ago, this nation was formed…when colonists became angry at taxation without representation. Yet, as a transgender woman, I am not represented…yet still taxed. EVERY SINGLE MINORITY GROUP YOU CAN THINK OF…either has…or has had…a seat at the table that is the US House of Representatives. Except us. NOBODY in my government truly represents me, nobody in our government truly LOOKS LIKE ME.

I have done the research, and this is what I found…

In our history as a nation, the following have…or currently serve in our Congress, either House or Senate:
NOTE: In some cases, one person is counted in more than one group, because of intersectionality…or is counted twice since they served in both the House and the Senate, as, for example, Tammy Baldwin of Wisconsin, who was in the House and is now in the Senate.

NUMBER OF TRANS PEOPLE WHO SERVE OR WHO EVER HAVE SERVED IN CONGRESS, IN EITHER CHAMBER….ZERO!!