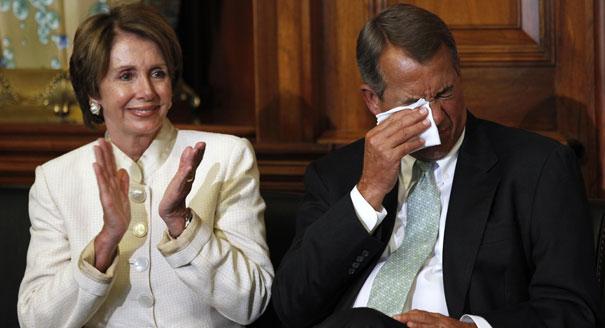 The poor GOP has a candidate leading the polls that is destroying their party and its chances for success in 2016. They built this Trumpenstein and they want to destroy it now that it has turned on them but it threatens to wreak havoc as a third party candidate if the GOP establishment mob brings torches and pitchforks against it.

The poor GOP…they’ve got the “We’re Being Humped by Trump” blues. So, in that vein, this weekend’s music thread goes out to the GOP because it’s all about the blues, blues songs, blues rock and sad songs.

The poor GOP, encouraging your base to hate government, minorities and intelligence…don’t worry, it gets worse.

The very talented young lass on bass, is Australia’s own! Enjoy!

Whew, my computer speakers are smokin!

AH AH ! Caught cha! In case I don’t get the chance, G’Nite KT! I came late to da party!

The word Trump can’t say either!

Nope. He can only be rude all the time, interrupting with his interminable ‘Excuse Me’s.

I’ve always had a special place in my heart for Barbra! Just an amazingly talented lady!

I just love Imelda! A great lass from The Liberties!

The anthem for the OTHER GOP candidates! Keep going Trump plee-ase!

Sorry if this is already entered. I couldn’t get to the last page to check!

Wow, I just discovered that if you play Rory and Clarke at the same time, it’s amazing! That’s why I love the internet! 😉

Who came first…the chicken or the egg? 🙂