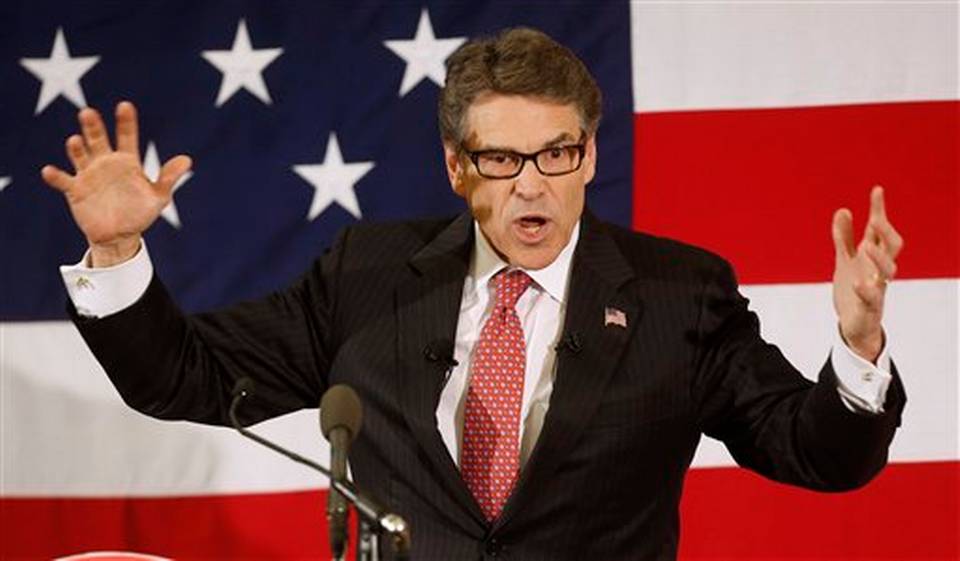 As they gathered in New Hampshire for a GOP Summit, many of the Republicans running for their party’s Presidential nomination were injured when they fell through a rickety platform that they helped to construct.

Authorities have described the platform as being built with little thought and with only a single structural pillar that held up the entire platform for all of these candidates.

“They called it the ‘Hate Hillary Pillar-y’ and it was all they put in place to support their platform. “When that collapsed, their entire platform collapsed too and they fell hard,” explained Nashua Fire Chief Brian W. Morrissey.

There were minor injuries reported to some of the candidates. Chris Christie reportedly bruised his meatball sub, Scott Walker received minor scratches on both of his faces and Marco Rubio was uncovered at the bottom of the heap hoarsely pleading for a bottle of water.

Authorities questioned the candidates on why they had built their platform in such a precarious way and Rand Paul reflected the views of his colleagues by declaring that despite what all could see for themselves, everyone was mistaken and their platform had not in fact collapsed.

“Nothing happened, I don’t understand why the media is fabricating this story,” Paul stated as he dug himself out of the rubble and brushed off his clothes. “Our platform is standing strongly exactly as it was, the way it was built to be. Anyone who says differently is just plain lying and believe me, I know lying.”

As other candidates emerged from under the pile of fallen planks, they repeated similar claims and blamed the media for promoting the falsehood that they had fallen when their platform collapsed.

“Just what we’d expect from the liberal media, lies about us falling down,” Ted Cruz said vehemently. “How could we fall? There’s a reason they call it, ‘The THEORY of Gravity,’ if it was real it wouldn’t be a theory!”

Jeb Bush was the least injured, claiming that he had more time to prepare himself for a collapse of their platform than the others.

All of these Republican candidates expressed an unchanged commitment to their design for building their platforms on a single “Hate Hillary Pillar-y” and that it will continue to be successful for them in the end.

“There are three ways to do things,” Rick Perry explained. “The wrong way, our way and…the…er…the…aw hell, not again!”

Christi landed first proving that gravity is more than a theory and isn’t choosy about what it attracts.

Bobby Jindal was also there and landed on his rear end, and was severely butt hurt. 😎

KT, and Carly Fiorina was unharmed because she’s accustomed to anything she’s trying to lead collapsing.

Ad, they all survived the fall because Chris Christie was first to land and they all were cussioned by his blubber. Also all the hot air slowed their falls.

Again you made me laugh, thanks.

I think you’re right about Christie falling first, the bigger they are…

It probably helped too that none of them have much substance so they fell like the lightweights they are.