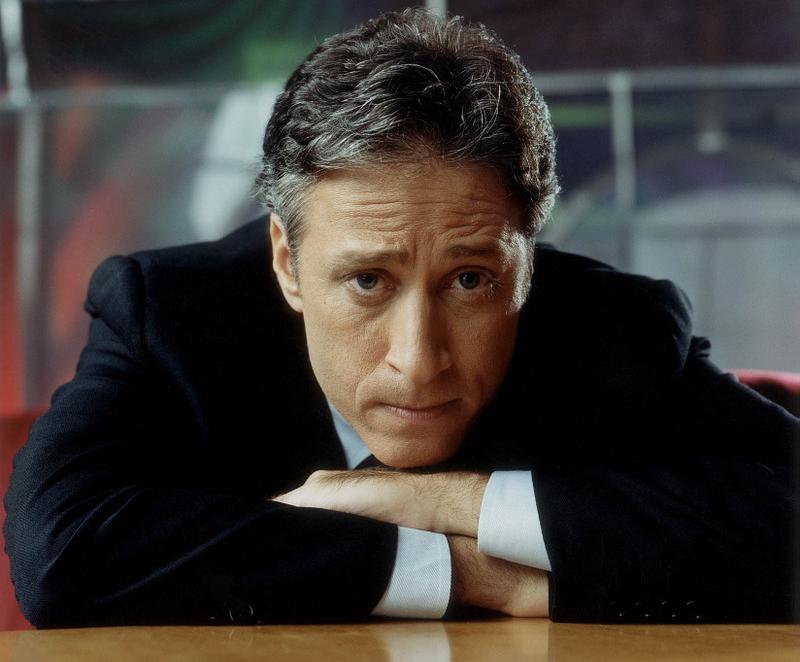 Personally, I was delighted to see the White House fighting back against the network that bills itself as a “News” network, and is most clearly not even close.

In Frank Rich’s column today, he addressed the ongoing “feud”[bolding is mine]:

Only in the alternative universe of the far right is Obama a pariah and Palin the great white hope. It’s become a Beltway truism that the White House’s (mild) spat with Fox News is counterproductive because it drives up the network’s numbers. But if curious moderate and independent voters are now tempted to surf there and encounter Beck’s histrionics for the first time, the president’s numbers will benefit as well. To the uninitiated, the tea party crowd comes across like the barflies in “Star Wars.”

However, I can see where some find it to be beneath the dignity of the President, as represented by those in the White House, to address this issue, although I am not in that group.

Jon Stewart evidently is, and in yet another brilliant satirization, took on the minor brouhaha on The Daily Show on Friday night. It was enlightening as he clearly drew the arrows between the “news” side of Fox, and the opinion side in a way that makes perfect sense and enabled me to construct new arguments for the trolls.

A must see. Enjoy.

(Just ignore the image that says “This Video No Longer Available”, click the arrow and it will play).

Anyone see Bob Shieffer on Face the Nation this morning?
I couldn’t believe it, but Mr. Shieffer actually spent time discussing Rush Limbaugh and showing clips of Limbaugh from Fox.
Seems Limbaugh appeared on Fox this morning and was berating President Obama for going to Dover and saluting the flag draped coffins as a photo op. Rush said other disparaging things, but I tuned him out.
Mr. Shieffer started talking Afghanistan with Axelrod, but then switched to Limbaugh after maybe 3 minutes on Afghanistan, and dedicated the remaining segment with Axelrod to Limbaugh and “The White House WAR with Fox News”.
What kind of journalist would ask questions about anything Limbaugh says?
What a ridiculous set of questions and such a ridiculous segment for non-issues by Shieffer.
Fox and Limbaugh are worth more time discussing than the Afghanistan War?
Goodness, but I despise the MSM.
Thank heaven for the Internet and Planet POV!

I shake my head in disbelief when I hear a crazed Beck or Limpwad cheering that America didn’t get the Olympic bid or demean the showing of respect and gratitude which is a normal thing for NORMAL people to do, when honouring the fallen soldiers. Yet they have the gall to call themselves proud Americans, my head spins.

This is how the right wing is full of hypocrisy. For eight years Bush surrounded himself with the troops and the American flag and used it as a cudgel to get his ruinous policies passed. The right wing echo chamber gets up every morning and puts together it’s talking points for it’s league of pundits to spew their venom. The right wing cannot stand that they have a foe who understands what dirty tricks they are up to.

I’m glad the white house is fighting back. I really haven’t been following it though because on the scale of importance to me it’s pretty low. It’s been a proven strategy from the beginning of the campaign to his time in the white house to push back on the right wing lie machine. If Gore and Kerry would have adopted that strategy we probably would not have had to suffer through Bush.

Yes, I just saw your new sock name below somewhere. Thanks. I think you account for a significant percentage of my fans!

For its almost uninterrupted campaign to diminish and demean the President, The Democratic Party, and therefore the elected government in power; along with any semblance of fact based discussion, and or presentation, I don’t think it goes too far to haul into question whether the FOX Network, Roger Ailes, Hannity, O’Reilly, Beck, etal, as to what their true intentions toward our government, are.
Then have them put forth proof to show why they should not be held up as traitors to this government specifically, and the nation in general.

This is not even close to being a question of free speech.
What they have embarked on is nothing less than sedition.

I was really pleased when the White House began fighting back against Fox. Having said that, who knows whether it’s really the right strategy. The “public brain” is a volatile thing and can easily change direction based on a convergence of unexpected events. It may work out well for them, it may not.

I try not to see things in black and white, but Fox strikes me as an extremely malevolent force — especially when people like Beck go after minor administration officials who have no chance to defend themselves. That whole campaign to zero in on a particular person with the intent to ruin his or her career — just to get ratings — strikes me as about as low as you can go.

The Stewart piece was brilliant. I missed that one.

The FOX situation is really a difficult one to deal with, for the White House, I would bet.

As first glance, you’re tempted to say: “How difficult could it be? It’s simple. They’re a bunch of idiots.” But over the last 8 years, we’ve found out the hard way how much damage idiots can do.

And, of course, FOX is only half the problem. The other half is FOX viewers.
If you’re the White House, how to do say that FOX is idiotic while avoiding the obvious conclusion that the people who watch are idiots?

Unfortunately, they’re voters, too. And it’s probably smart not to alienate them.

If Obama and his people actively fight back, does it lend FOX credibility?
On the other hand, if he ignores the whole situation, does he look like the guy who’ll do almost anything to avoid a fight?

Maybe Rich has a point. Let people who haven’t bought into FOX’s delusions wander over there and get a look at people like Beck (and my personal un-favorite Megyn Kelly). That might help the President more than anything else.

In the mean time, letting Jon Stewart (Colbert, Wanda Sykes, et al) take on the role of pitbull may be the best option.

I would rather have had the President himself stay out of it and use his knights to put Fox in check. They should have worked up a stronger strategy for marginalizing Fox. Fox isn’t news, not even on the news side (whereever that is). Of course, I don’t find the MSNBC news types to be that good either, sometimes, but it’s not pushing an agenda but just plain dumbness. Rachel comes the closest to almost anyone of being clear and clean news, and we know she has biases, but she goes for the facts.

Agreed, the best approach would probably have been to keep Pres. Obama out of it, “Fox News” shouldn’t cross his lips.

That said, what bullshit do we live in when everyone including Fox knows it’s a propaganda arm of the GOP…I mean Roger Ailes runs it!…but this game of “We won’t publicly admit it so you can’t say it!” is so fucking pathetic.

Which is why I too think it’s high time that Fox was hammered incessantly for what it truly is. At the same time, I wish that when MSNBC is brought up as a liberal equivalent, Obama’s team would respond that they don’t make up stories and facts and have never sponsored organized protests against the U.S. government.

Ukraine continues to take back territory from Russia but Moscow says it will regain it. [...]

A father testifies how he suffered due to conspiracy theories about the massacre spread by Alex Jones. [...]

The BBC talks to students whose schools have been set on fire in a spate of recent attacks. [...]

Mayor among dead as gunmen launch attack in Mexico city

At least 18 people are killed in the shooting which is being blamed on the Los Tequileros crime gang. [...]

Filming of Rust will resume in January, with Hutchins' husband on board as executive producer. [...]

Uganda's leader embarks on a damage-control exercise after a series of bizarre tweets by his son. [...]