Home News & Politics We’re Not Here To Replace You, We’re Here To Outperform You! 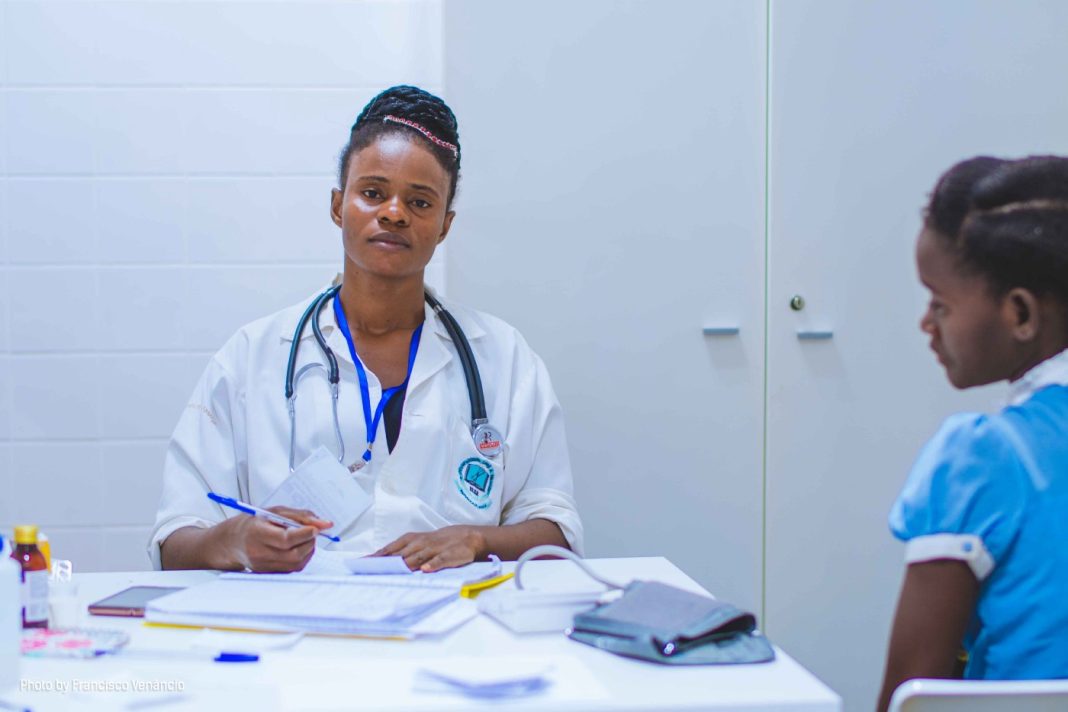 When I read about Alena Analeigh Wicker, a young thirteen-year-old Black girl who has been accepted into medical school, I read the article several times just to be sure. She will attend the University of Alabama at Birmingham Heersink School of Medicine. I was struck by the fact she would be attending medical school at such a young age. I was further floored she is halfway through her undergraduate work at Arizona State University and Oakwood University, which she is expected to complete in a year. She plans on reaching her goal of becoming a doctor at eighteen. Amazing.

She was described in Black Enterprise as a prodigy. I lingered on the word prodigy. Thirteen-year-old Alena Analeigh Wicker, a Black girl, a prodigy. Take a moment and let that sink in. Allow that thought to swirl around in your mind like you would with a glass of fine French wine or a 24-year-old scotch. Alena Analeigh Wicker is a female Doogie Howser in the making, and you have to believe it is driving all those replacement theory idiots crazy.

While young Ms. Wicker is in a league of her own, she and others like her are proof that Black people can handle complex assignments and function at high levels. This brings me to one of my favorite passages from Frederick Douglass’s autobiography, where he wrote:

“nothing appeared to make my poor mistress — after her turning toward the downward path — more angry than seeing me, seated in some nook or corner quietly reading a book or a newspaper.”

Douglass was referring to what her husband told her: teaching enslaved people to read would make them discontented and rebellious. So duly chastised, she made sure he was never alone in a room for too long out of fear that he might be trying to read some of the books in their library.

This begs the question, is this why white people fear and hate us? Are they so afraid through reading and acquiring knowledge that, as a collective group, we would seek their ultimate destruction? Is this why the country’s history is replete with white violence delivered upon Black people?

The systematic denigration of Black people from 1619 to the present day is enough to be resentful and rebellious for some, to the point of wanting to do them harm. The practice of chattel enslavement may have ended with the civil war, but it did not remove the unwarranted contempt, fear, and baseless belief of their own intellectual superiority.

I understand the lingering ill will many have towards white people, and there is a need for balance to be brought to the equation. I believe we must move forward while using the stupidity of white superiority as a virtual cudgel every time some uninformed white person hints at their so-called intellectual power.

Alena Analeigh Wicker destroys their overt and misguided beliefs that Black people can’t handle complex and higher-level cognitive functions. This young lady is on her way to becoming a real Doogie Howser, not the fictional character played by Neal Patrick Harris, about a teenage prodigy who finished medical school at 10 and became a licensed doctor at 14. Ms. Wicker will become an actual doctor, and she plans on doing this by the time she is eighteen.

This young lady wants to become a healer who provides aid to those in need. Yet, here in the United States, we have individuals who can’t handle the truth about Black intellectual abilities and still cling to the words of Albert Bushnell Hart, who wrote:

“Race, measured by race, the Negro is inferior, and his past history in Africa, and in America, leads to the belief that he will remain inferior.”

Ms. Wicker is rightfully seen as a prodigy. So, you have to wonder how many more Ms. Wickers would there have been, but not for slavery and its evil stepchild Jim Crow which gave us the separate but equal abomination of school segregation? Where could this country have been if whites weren’t so fixated on proving they were intellectually superior? This excerpt from a study by Citi GPS provides an idea:

“If racial gaps for Blacks had been closed 20 years ago, U.S. GDP could have benefited by an estimated $16 trillion. If we close gaps today, the equivalent add to the U.S. economy over the next five years could be 5 trillion of additional GDP or an average add of 0.35 percentage points per year and 0.09 percentage points to global GDP growth per year. Closing the Black and racial wage gap 20 years ago might have provided an additional $2.7 trillion in income available for consumption and investment.”

If we had closed the racial gaps in 2002, the U.S. gross domestic product would be $16 trillion instead of 34.7 billion. Take a moment and ask, what could have been accomplished with a GDP of 16 trillion dollars? Better yet, what would the country have looked like if the racial gap was closed after the Civil war? Yeah, that’s something to think about.

And yet people continue to hang on to their illogical ideas around replacement theory. At the cost of billions in potential revenue, intellectual capital, and long-term benefits because of a belief rooted in the lie that white people have superior intellect.

Alena and others like her are proof of what the country needs to move forward and prosper. It will be because of people like her, not those who can only bring narrow and bigoted thinking. White supremacists will not recognize Alena Analeigh Wicker as a genius; to do so is an admission they lied about Black people and their intelligence.

“The whole history of the progress of human liberty shows that all concessions yet made to her august claims have been born of earnest struggle … If there is no struggle, there is no progress.”

Let’s stand and applaud her and give the middle finger to all the white supremacists in the United States. And tell them, “we’re not here to replace you; we’re here to outperform you.” 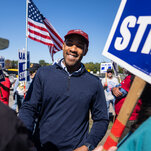 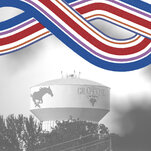 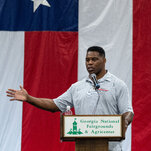