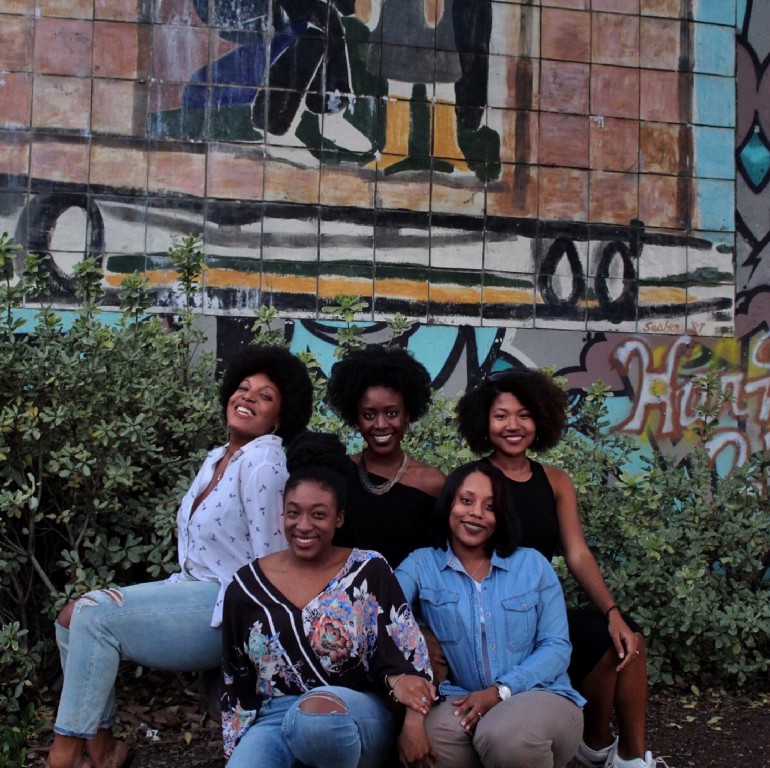 Just as the sun rises quietly in the sky and chases away the darkness of night, Ketanji Brown Jackson dispatched Tom Cotton, Lindsey Graham, Ted Cruz, Josh Hawley, and Barbra Blackburn, a pack of glory-seeking hyenas.

Judge Ketanji Brown Jackson epitomizes what excellence looks like to the fullest despite all the obstacles placed before her path — stoically facing a gaggle of stupid questions such as when Lindsey Graham asked her to rate her faithfulness. Cruz with his can I decide to be Asian, or Blackburn asking for a definition of what a woman is. Through what pretended to be a hearing on her qualifications to sit on the Supreme Court, her pose shone through just as the sun’s morning light announced a new day.

What was supposed to be a hearing on Judge Ketanji Brown Jackson’s qualifications to be the next Supreme Court judge morphed into premeditated racial absurdity devised to do only one thing: play to the stupidest and dumbest people in the QAnon world.

Feelings of anger, disgust, and disgust washed over me as I watched.

Anger because of the utter stupidity of Cruz, Blackburn, Cotton, Graham, and Hawley, and there was no legitimate reason to do what they did.

Disgust because regardless of Judge Jackson’s qualifications and her outstanding career and accomplishments. They felt they had the right to try and humiliate this Black woman in front of her family and the whole world for a simple reason of their inability to handle the fact she is a Black woman who indeed has ‘persevered.’

Judge Jackson is the ultimate nightmare for the likes of Cruz, Blackburn, Cotton, Graham, and Hawley. She is proof that poise, intelligence, and grace is not the sole provenance of white male or females. No matter what that cast of misanthropic nitwits threw at her, she acquitted herself with poise and confidence.

What This Means To Me:

Despite the efforts of Cruz, Blackburn, Cotton, Graham, and Hawley, who proved beyond any shadow of a doubt, they are nothing but a renegade pack of sniveling, snarling soulless hyenas. With the sole goal to paint Judge Jackson as soft on crime, so she becomes the new poster child for all the QAnon nut bags. In essence, an updated version of the Willie Horton smear.

As I watched the outlandish antics, particularly Ted Cruz and the wholly unhinged Lindsey Graham, Ketanji Brown Jackson showed this country what 250 years of vilification have produced.

In the cases of Graham and Cruz, their tether to racism brought their inane stupidity in words and actions. It’s the only rational explanation one can offer for Graham, asking Judge Jackson to rate on a scale how religious and often she goes to church. The last I checked, there is no religious test to be a Supreme Court Justice. But, for reasons unknown to everyone else, Graham felt it was okay to question the nominee to define how religious she was. Undoubtedly puzzled by Graham’s insane question, she demonstrated her pose and acumen, respectfully declined to indulge him, and let him go off on his inane diatribe over Amy Coney Barrett.

In watching the proceedings, I witnessed the grace and poise of Judge Ketanji Brown Jackson and seeing Graham, Cruz, Cotton, Blackburn, and Hawley in their best impressions of Torquemada. Attempting to elicit words, she was soft on crime, only to be upstaged by her calm demeanor and concise, thoughtful answers, which shattered their feeble attempts to paint her as such. She withstood their onslaughts. But how? Where did this strength and command of appearance emanate?

Whenever the cameras would switch to her parents, it was clear. I watched her mother and father sit quietly, patiently as their daughter answered questions put to her.

Her father sat stoically watching his daughter criticized by wannabe Presidential candidates Cotton, Hawley, Cruz, and Graham. Her mother, with pride, as her daughter, artfully parried every question with grace, calmness, and firmness from lessons she received as a child.

Her parents’ training prepared her for this situation and her determination to focus on what mattered. I saw a professional woman who, under fire and the misplaced contrived anger of Graham, flackery of Cruz, Cotton, and Hawley, Blackburn’s outright stupidity showed the nation exactly what a capable Black woman has to do deal with throughout their entire careers.

All accounts indicate that Judge Jackson is on track to become the first Black Female Supreme Court Justice putting her in the history books and making her a target of racists, misogynists, white supremacists, and a gaggle of Republican senators. This group of malcontents will not see her as a Supreme Court judge but, as Du Bois described ‘a problem.’

The fight never ends. Du Bois puts it best when he wrote:

Judge Jackson’s parents made it possible for their children to walk through “the doors of Opportunity” because of their perseverance; we will have the first Black Female Justice on the Supreme Court this summer. Judge Jackson is the epitome of Maya Angelou’s words from her poem Still I rise: