I could write more why questions, but we know the answers. We understand that the Texas state politicians could care less about Tuesday’s carnage at the Robb Elementary School in Uvalde. The governor will do his duty and report on the events and issue ‘hearts and prayers’ utterances as standard protocol but will say little and do nothing about the state’s most lax gun laws. For individuals like Gov. Abbott, it’s not about lax gun laws, and no, it will be some twisted contrivance around mental health or whatever bullshit he will utter.

Frankly, there is nothing Abbott can say that will be of comfort to the parents who sent their little ones to school and had every right and expectation they would be safe and come back home to them. There is nothing he can say to nineteen sets of parents, brothers, sisters, cousins, aunts, uncles, and grandparents that will make any sense to them or be meaningful. Because all they want to do right now is hold their child in their arms and never let go.

Which begs the question, why is this such a common occurrence in the United States and not where else? Mental health isn’t the cause because other countries have mental health issues just as much as we do, but not our level of gun violence.

If mental health is an issue, what is a reasonable course of action for states to prevent the continuance of these types of mass murder? I often ask myself; do people who have not lost a loved one to gun violence genuinely want to fix this problem?

While politicians on both sides of the aisle talk past each other, they ignore a statistical fact about mass shootings: another one will happen within 12–32 days.

President Biden said losing a child is like having part of your soul ripped from you, and it is that and so much more. It places you in a cohort you never imagined for yourself, and everything changes, and the pain never goes away.

You find yourself walking and see someone who reminds you of your son or daughter, and you pause to catch your breath. Or a flash of memories floods your brain, and you are fighting back the tears. Those who you thought were friends distance themselves or stop calling you.

Losing a child at any age is gut-wrenching. But to lose one’s child while attending school, where they are supposed to be safe, is incomprehensible. There is no comprehensive explanation for what took place in Uvalde. None.

I do not know any of the parents of Uvalde or Sandy Hook. Or any of the victims who died at the hands of the degenerate racist who wantonly killed ten people at Tops Supermarket in Buffalo while they shopped. But I do know the pain of losing a child, not through gun violence but from a traffic accident.

I also know their helplessness, and the voices they think they hear are those of their child. Or the uncontrollable crying when walking into their bedrooms. The hollowness of the words friends and family utter as their well-intention attempts to comfort but mean nothing. The dutiful nods or acknowledgment and the forced effort to acknowledge them as helpful. But they are not.

I know there will be those who will utter the words our hearts and prayers are with the parents of Uvalde. I get that may make you feel good. But in reality, it does nothing, and it does nothing for you or them.

However, I fervently believe some want to sit down and cry their eyes out for the children. I say to you. Please do. Weep for them. And when someone asks you why you are weeping, tell them 19 babies died on May 24, 2022, at the hands of an angry 18-year-old boy for no reason.

Through your tears, let them know he did this with a weapon that did so much damage to their young bodies; identification was through descriptions of what they wore to school that day or DNA evidence.

When your friend starts crying with you, and you need to pray to whatever deity you believe in, remember this: every Texas Republican legislator signed on to pass laws that made it easy for this 18-year-old murderer to buy the weapons he did. With no background checks, no waiting period, and no requirement to have training or be licensed. And Greg Abbott, governor of Texas, wants his state to be a leader in gun ownership.

Don’t send your thoughts and prayers. Send lots and lots of letters to your Congressional Reps and the two Senators who represent your state and tell them to get off their fat-asses and stop this before another mass murder happens.

Finally, to you gun owners who read this and who may be thinking I’m one of ‘those’ who want to take your guns away. No, I don’t. I would like you to join in helping to keep people like the person who went into the Robb Elementary School in Uvalde and murdered those children from owning a gun.

I believe most people are indeed responsible gun owners.

But even responsible gun owners have a breaking point. How many first, second, third, and fourth-graders will it take for the NRA to do what is right? How many people in supermarkets, and shopping malls, are slaughtered by an AR15? Will it take for reasonable gun laws to be put in place to put a stop to this needless violence?

Cogent, clear, and easy to read. Thanks for putting the essential into a nice, neat, package. I have copied it to pass around.

Here is something to read that I highly recommend.

A fabulous point by point dismemberment of the gun lobbies keystone argument: the right of individuals as individuals to bear arms (any “small” arms”) is a constitutional right, a 2nd amendment guarantee. 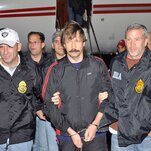 Viktor Bout, a Russian arms dealer, is serving a 25-year prison sentence in the United States. [...]

Who Will Help Care for Texas’ Post-Roe Babies? 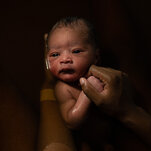 Even some anti-abortion adherents say Texas is failing families left impoverished by its war against abortion. [...] 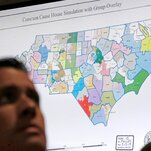 The case, about a North Carolina voting map, has the potential to amplify the influence of state lawmakers over federal elections. [...] 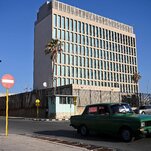 The cause of the ailments first observed in American diplomats and C.I.A. officers serving in Cuba remains a mystery. [...]

A 30,000-Foot View of the Abortion Ruling’s Political Fallout 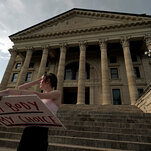 What will happen in the midterms? How are state-by-state battles unfolding? What about the Supreme Court’s legitimacy? We spoke with Kate Zernike, a Times reporter who has been covering the abortion debate. [...] 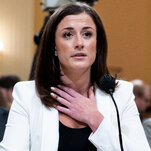 At a surprise session of the Jan. 6 hearings, Cassidy Hutchinson calibrated her appearance to keep us listening. [...] 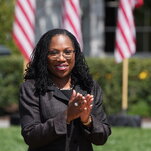 Her confirmation comes as the newly expanded conservative majority moves to give states more control. [...] 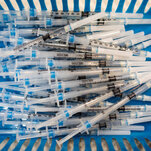 The decision was an acknowledgment that the current shots may no longer be as protective for at least some Americans by the time a possible fall or winter surge arrives. [...] 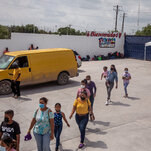 The program, adopted during the Trump administration, requires some migrants to wait in Mexico while their cases are heard. [...] 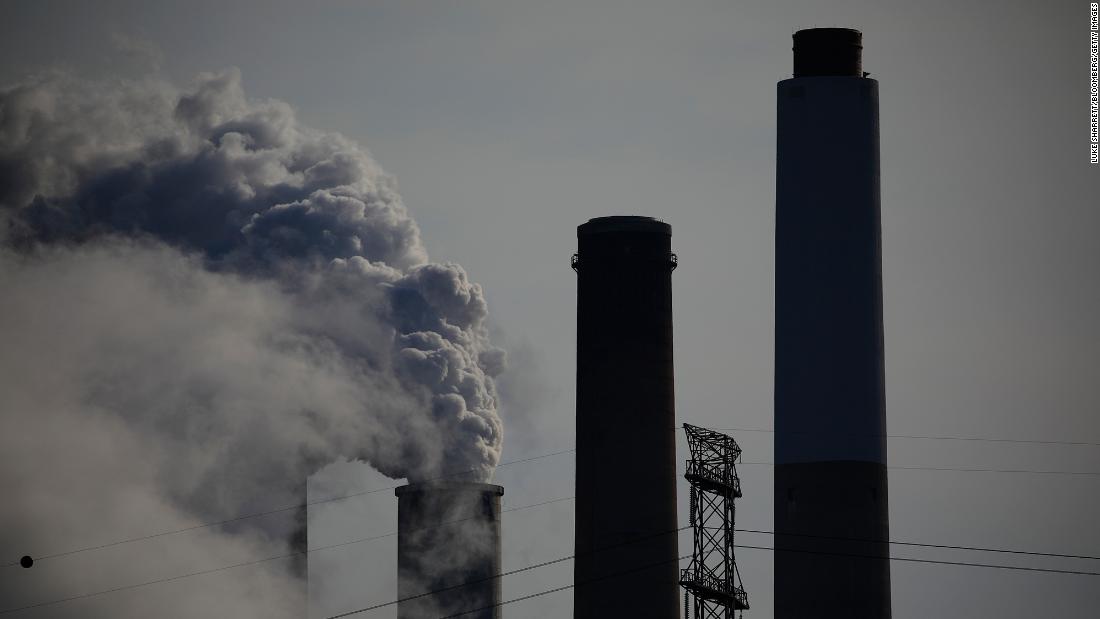 The Supreme Court on Thursday dealt a major blow to climate action by handcuffing the Environmental Protection Agency's ability to regulate planet-warming emissions from the country's power plants, just as scientists warn the world is running out of time to get the climate crisis under control. [...]

Despite criticism, China's leader says the "one country two systems" model works and must continue. [...]

The ex-security chief was essentially handpicked by Beijing and is set to prioritise law enforcement. [...]

The overnight strikes hit a residential building and a recreation centre in a village, officials say. [...]

If convicted on drugs charges Brittney Griner faces up to 10 years in prison. [...]

Russia claims it is a gesture of goodwill, but the withdrawal from a Black Sea rock is a big defeat. [...]

It is the second such incident in three days in the US park. [...]

It has recorded 4.7 million suspected cases since April, after two years of claiming to be Covid-free. [...]

The awkward moment played out when the leaders met at the Nato Summit in Madrid. [...]

Ruja Ignatova is accused of defrauding victims out of $4bn (£3.2bn) through a cryptocurrency scam. [...]