Home Featured Posts The Slap Seen Around The World! 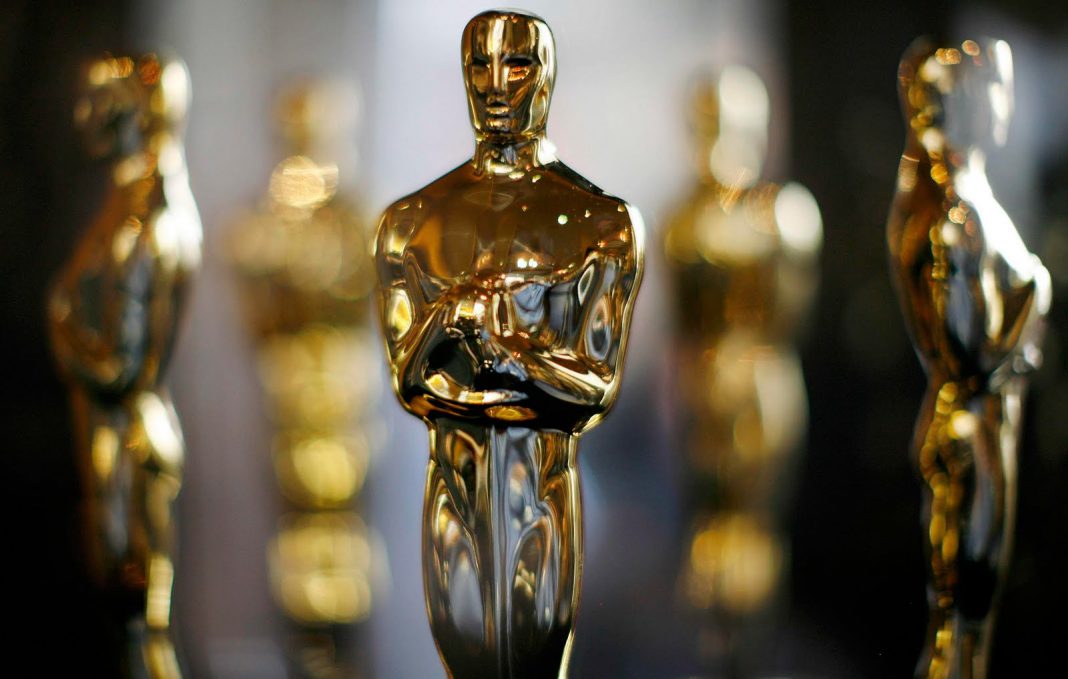 Karma is indeed a bitch, and both Will Smith and Chris Rock are learning from it. One will have to do penance; the other will benefit. I leave it up to you to figure out who is who.

I didn’t see it, but in a way, I felt Will Smith’s anger and disappointment he had in someone he considered a friend would make such a tasteless joke at his wife’s expense. Smith’s wife, Jada, suffers from alopecia areata. A condition where the immune system destroys hair follicles resulting in baldness. A situation she had been struggling with for some time.

Rock claims he was unaware of Jada’s condition, which I find a bit dubious. First, there is the fact Jada made it known in 2018 that she suffered from alopecia. Second, in his 2009 documentary Good Hair, there is a segment where he discusses hair loss in women with interior designer Sheila Bridges who suffers from alopecia. Rock claims no knowledge of Jada’s battle with alopecia. He may not have, but he should have known better than to make fun of another man’s wife’s looks, especially at such a prestigious event as the Academy Awards.

Will’s slapping of Rock was viewed as a chivalric moment for some. But, instead of telling Rock to keep his wife’s name out of his (expletive) mouth, he should have said: ‘Sir, you have insulted my wife, for which I demand honor. Pistols or swords at dawn and bring your seconds.’ It might have convinced the millions of people watching that he and Rock were doing a comedic bit. It would have been good if that was the case. Unfortunately, it wasn’t.

Smith lost it, tarnishing the milestone he reached by joining Sidney Poitier, Denzel Washington, Forester Whitaker, and Jamie Foxx, making him the fifth Black man to win the Best Actor Oscar. He will be known for bitch slapping Chris Rock instead of his performance that got him the nomination and ultimately his first-ever Oscar.

Will Smith’s behavior at the Academy Awards is symptomatic of what seems to be overtaking far too many people. It is a form of entitlement due to the bastardized belief of one’s position in society.

Rock’s joke may have been out of line, considering Jada’s sensitivity around her struggling with alopecia. Should Rock have known better since he covered alopecia in this Good Hair documentary? There is a side of me that favors an affirmative response, but that side also points out that he’s a comedian and has a reaction to making jokes about what he finds funny. Did he know Jada suffered from alopecia? He claims he didn’t, and that isn’t the issue. What is, Will believed he had the right to assault Rock for what was a harmless — perhaps tasteless — joke.

Look, I’ve been married longer than Will Smith has been on God’s green earth and what he did to Rock on of all nights was totally out of bounds. I have seen far too many Black men react rather than think, and they are always on a hair-trigger, primed to stand up for their manhood instead of thinking things through. It is what I call ‘assumed deference.’ The assumption is that because of who I am or my status. You should show me deference. When it’s not shown, that is when bad things happen.

His sense of assumed deference inferred from his nomination for the Best Actor Oscar caused him to think he and Jada would be off-limit to Rock’s jokes. If he could have paused, put everything into perspective, and preemptively tapped into the humility he expressed in his acceptance speech, he would have avoided what is now known as the slap seen around the world.

The slap seen around the world has already affected both men. In Will Smith’s case, he is temporarily toxic and banned from Academy events. But, wait, is that so bad? I suppose it depends on how important Will feels about showing up for such events, what I will call — a cooling-off period where some of his projects are on hold. I suspect he will use the time to rehabilitate his image.

Rock will milk this for all it’s worth, as evident when he was on stage with Dave Chapelle and a fan tackled Chapelle. Rock cracked a joke saying, ‘Will is that you?”

So the slap seen around the world provides the Ying and Yang. Smith will have to do some penance — as he should — for his emotional outburst, and Rock will get paid for making jokes around his getting bitched slapped. That seems about right. Karma is indeed a bitch.