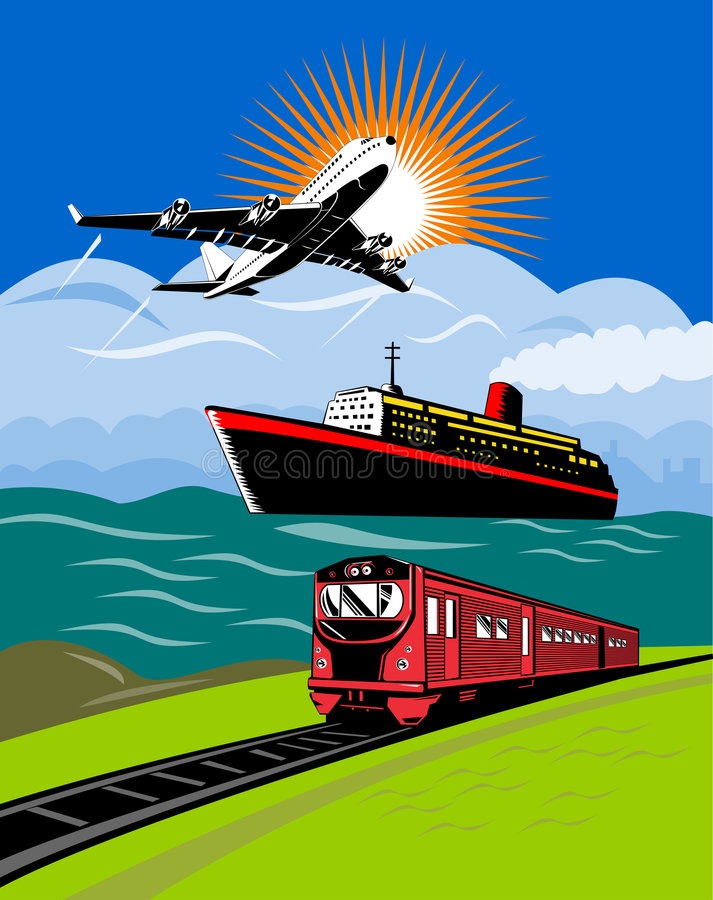 So this weekend’s music thread is about infrastructure, songs about roads, streets and driving, planes and trains, phones, and anything connected to things built by society for society.

Now it’s your turn to hit the road, cross the bridge or take off with your favorite songs about anything related to infrastructure!