Home Elections 2020 Elections Dear Republicans: Trump is Right, There’s No Reason For You to Vote... 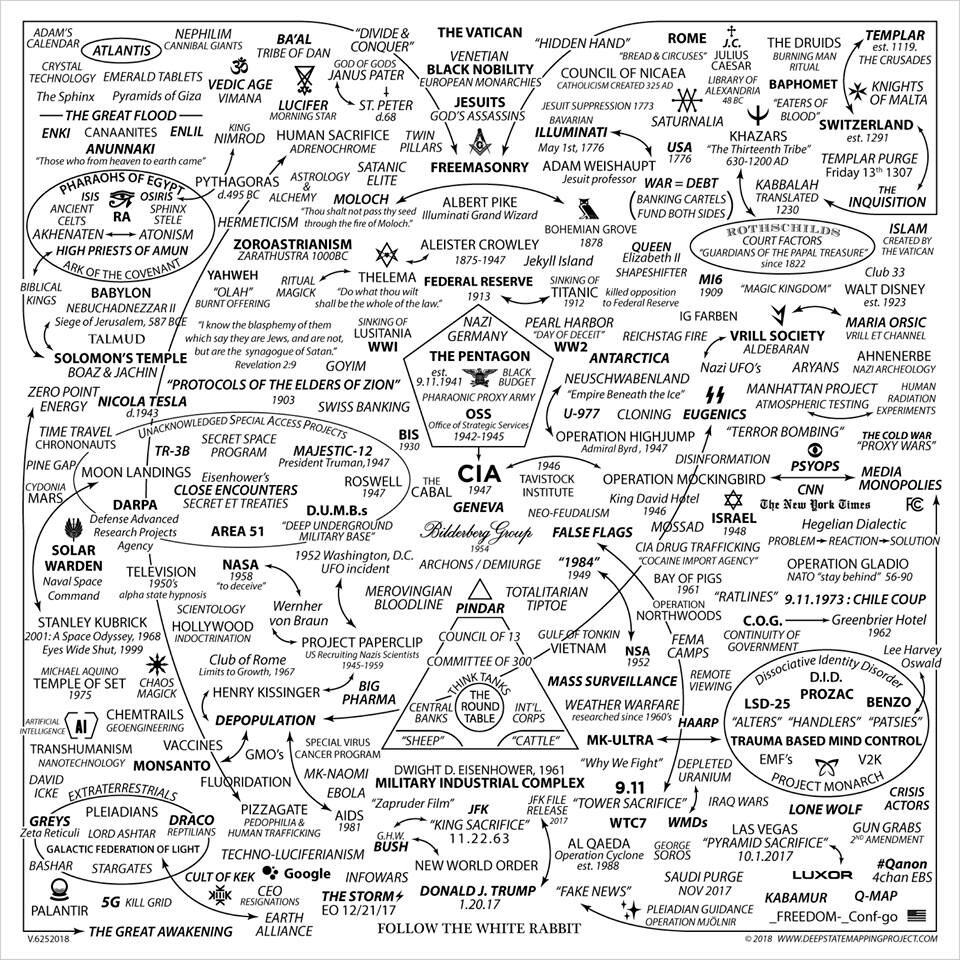 Hello Republicans! How are you? Hope your COVID-19 symptoms are mild enough so they don’t interfere with your screaming at mask-conscious cashiers at Burger King.

I’m writing to you because all I can say is…you caught us!

Yep, you guessed it, we stole the election. We have all been conspiring with George Soros, Cuba, all poll workers in at least 6 states, voting machine companies, Republican governors, China, Joe Pesci, the late Hugo Chavez and the hair dye industry. You have to admit, it was a hell of a plan. Who’d believe it?

Unfortunately, you and your politicians have cleverly figured out that, using the Dark Arts of another conspirator of ours, Voldemort, we magically changed the winner of the presidential election while all the Republicans elected down-ballot were all legitimately elected. Ain’t we sneaky?

Donald Trump, along with the circus sideshow he calls his legal team, Drippy, Nutsy and Whiny, along with all of you who so smartly support the overthrow of the democracy we’ve rigged by having more people vote in it, are absolutely right.

Elections are indeed controlled by the left-wing conspiracy so there really isn’t any reason for you to waste your time voting ever again. It’s futile for you to play this rigged game, it’s pointless. We let you win a presidency and political power here and there just to deceive you but our conspiracy which reaches far and wide, from the dead to the fictional. Our power is inescapable (insert Mr. Burns’ evil laugh here).

So that having to use logic and reason doesn’t stand in the way of you accepting this, it might be best to explain this in a way that you might relate to better. Quoting from the mindless robotic followers known in Star Trek lore as The Borg, “Resistance is futile.”

We know that you love your country just as Trump does. Unfortunately, that country is Russia. Or North Korea. Saudi Arabia? Countries that have a government unburdened by unAmerican things like the risk of losing power due to the will of the people.

By the way…in 2016, we let Trump win as a prank, to lull you into a false sense of security. We did it just so we could turn him into the biggest loser this year. Yeah, we’re cruel and proud of it.

So, here we are. Laying our cards on the table while the Joker has two months left until he’s shuffled out. We control elections, we are Antifa/Illuminati/BLM/The Guys Who Dent Your Car Door When You’re In The Waffle House. Now you know, as your Holy Orange of Truth has claimed, we are more powerful than a million pickup trucks displaying too many flags. Knowing all of this, there is only one thing for you to do to show that you know the game is rigged.

Thank you for your attention. You can go back to practicing your misspelling now.