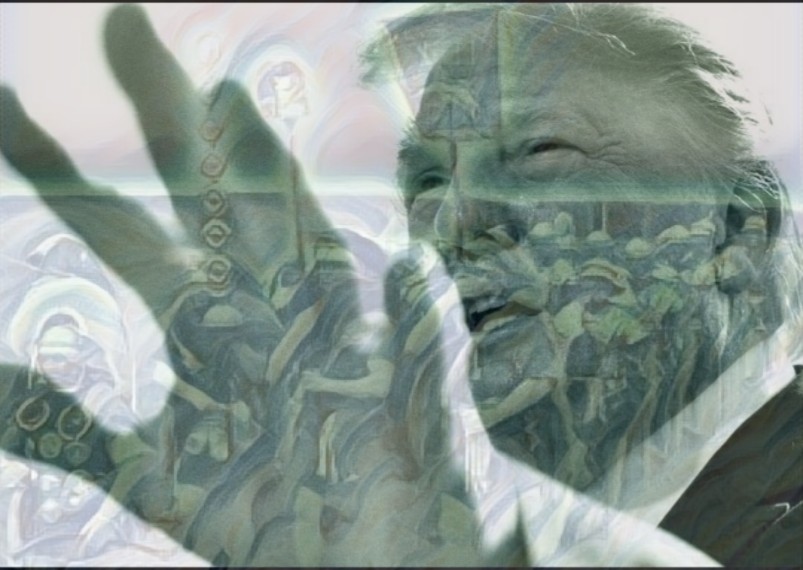 Donald Trump is reportedly recruiting a phantom army to counter the endless hordes of invaders he sees.

Millions of fraudulent voters (obviously, phantoms all), with the power to become invisible, will have little chance against Trump’s Phantom Army (they can see stuff that isn’t even real – how cool is that?). Several hundred billion people (give or take) who want to take “all” of your guns away, will be annihilated (I’ve never met one; they’ve got to be phantoms.)

Antifa has accused T.P.A. of not existing. Look who’s talking!

Trump has certified that there are no phantoms in his administration; as released by his new, obviously phantom, Press Secretary.

Trump was asked if phantom armies exist: he said, “Of course not, but being non-existent and insubstantial, like my record of achievement, is a feature and not an issue. How better to fight non-existent foes than with a phantom army? We’re bound to win – they’re already dead!”

Evil Clowns in the Senate claim that they are being short-shrifted – that no one is more zombie-like than they. As McConnell made this statement, his minions shrieked hideously, and swore to investigate; as they beat on tom-toms fashioned from human skulls and danced wildly through the night. It was a sight to see; which, unfortunately, was invisible. 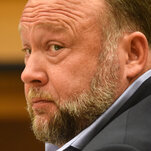