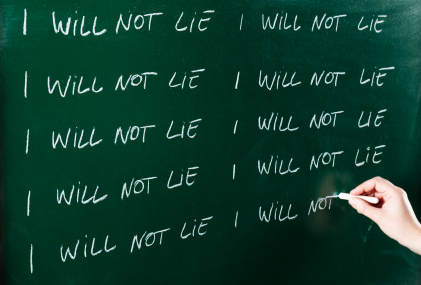 This week the Republicans in Congress exposed themselves for doing a bit o’ fibbing about why they’ve been maintaining an eternal Benghazi committee (to damage Hillary Clinton’s presidential campaign) and why they held a hearing to cut funding for Planned Parenthood (to more openly attack and harass pro-choice women).

Things didn’t quite go as planned, which explains why the DC fire department was so frantic putting out so many fires on Republicans’ pants.

So this weekend’s music theme is about Republicans…er, liars and things that are fantasies, imaginary or…gasp…the truth.

So send a musical salute to The Party of Pinocchio this weekend and watch their noses grow as their “polls” shrink!

I was looking for this song!! Great choice.