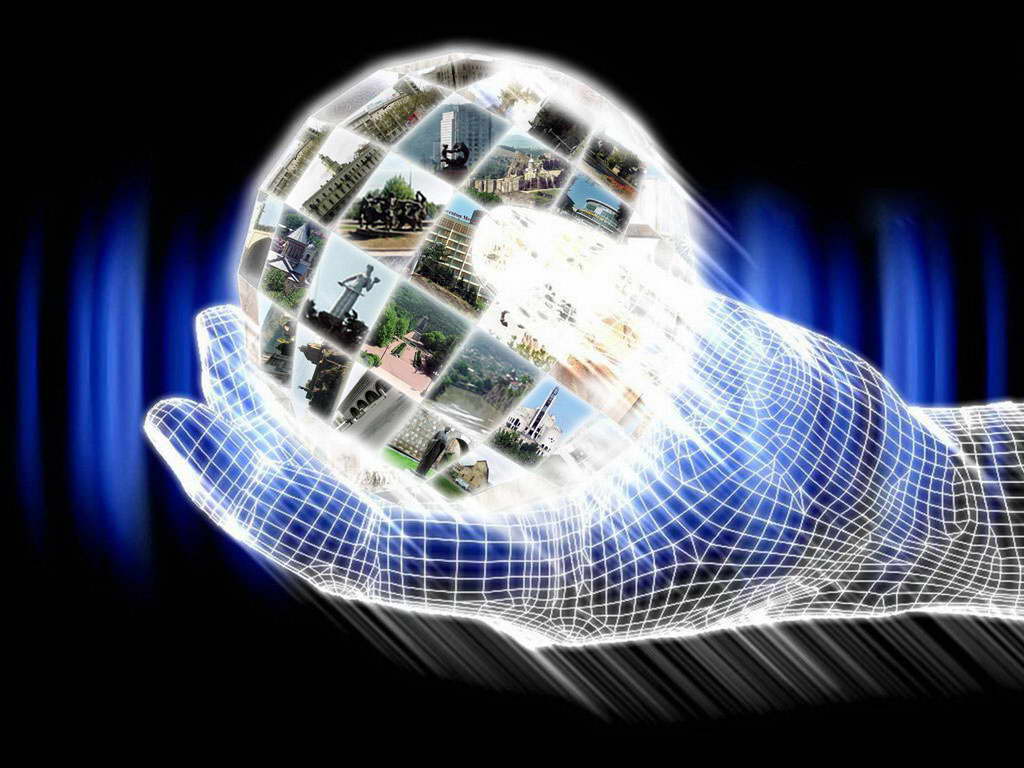 Year after year, decade after decade, wars march on. As Creedence Clearwater once said so wonderously, Who’ll Stop the Rain? With our nation poised upon the brink of yet another military action in the Middle East once again we must shout out for peace. We must sing to the highest heavens for a brotherhood of man. So, post songs of unity, songs of peace, songs that speak against the atrocities of war. Let’s post songs of hope, as well.

Eurythmics – I Saved The World Today

Where Do The Children Play – Cat Stevens

Ball Of Confusion (That’s What The World Is Today)

Dawning Is The Day ~ Moody Blues

George Harrison – Give Me Love (Give Me Peace On Earth)

The Rolling Stones – Doom And Gloom