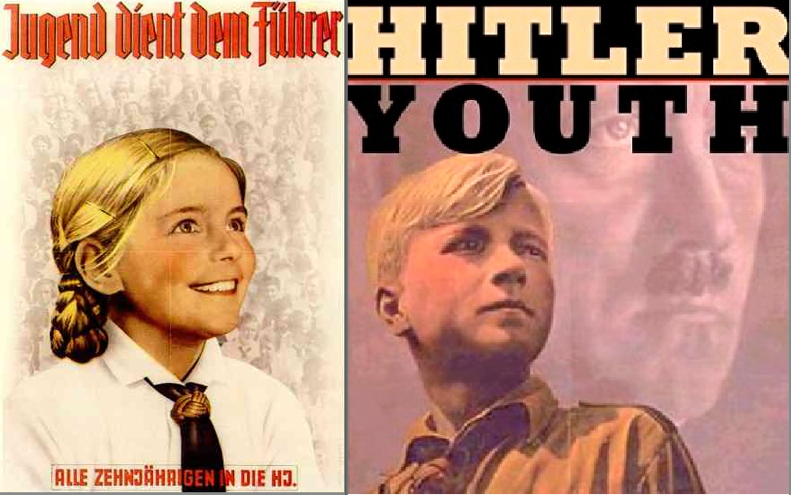 Welcome to Tampa Liberty School, a Glenn Beck–inspired summer camp that teaches 8-year-olds how to fight The Man

At the Tampa Liberty School camp kids ages 8 to 12 learn Tea Party principles along the lines of “America is good. 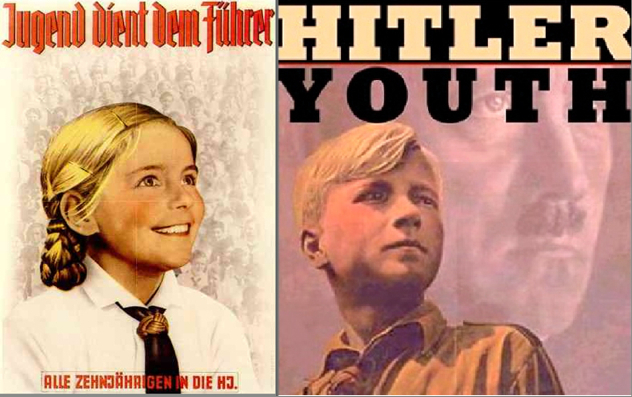 Americans have been sending their kids to summer camp since the 1880’s, providing a (mostly) palatable mix of fun and learning — and giving tapped-out parents a much-needed break. So perhaps it isn’t surprising that a Tampa Tea Party group has latched onto this storied U.S. tradition to teach kids about history, economics, and… the evils of socialism and paper currency?

What is the Tea Party summer camp?

Tampa Liberty School is a weeklong day camp for kids ages 8 to 12. It’s run by the Tampa 912 Project, a Tea Party–affiliated group aligned with Glenn Beck’s 9/12 Project. The camp itself is organized by conservative writer Jeff Lukens, and will “impart the principles of liberty as discovered and implemented by the founders of our country.” According to the St. Petersburg Times, those principles include “I believe in God,” and “I work hard for what I have and I will share it with who I want to. Government cannot force me to be charitable.”

Why a summer camp?

Today’s public schools are too politically correct, says Lukens, and kids need to learn the truth in their extra-curricular activities. Lukens was inspired by a similar camp in Kentucky, and vacation bible schools. But though Liberty School is being held in a Christian school, it isn’t all about faith. “We want to introduce a younger generation to economics and history, but in a fun way,” says Tampa 912 Project chairwoman Karen Jaroch.

What other principles will Liberty School impart?

“Timeless and Incorruptible” ones, gleaned from the organizers’ understanding of the Constitution and other writings of the founding fathers. And how will these lessons be taught?

Here are some examples:

“The gold standard is superior”:

The camp will have a store where kids can buy things using hard, wrapped candies (representing gold), or a paper currency that will lose its purchasing power throughout the week. “Some of the kids will fall for it,” say Lukens.  “Others kids will wise up.. the idea of a My First Federal Reserve setting monetary policy… rather endearing.”

The kids will start by sitting quietly in a bare room (Europe), then progress through an obstacle course to a festive party room (the New World), where red, white, and blue confetti will be thrown about. Then the kids will have to clean up the confetti, to teach them that freedom requires work and responsibility.

The campers will blow bubbles from a communal tub of soapy water, then use squirt guns to shoot other kids’ bubbles, tallying the number they pop. Next, they will switch to individual bubble containers, popping their own bubbles, to learn “that you can do a lot more with individual freedom,” says Lukens

Well, it’s a great bargain, at only $15 total for five 3-hour days. Earlier this week, eight of the 40 available slots had already been filled. If the camp is a hit, its organizers want to offer more sessions, either over the summer or during the school year, possibly even in public schools during Constitution Week. “We plan on coming back and coming back and coming back,” chants Lukens.

REMIND YOU OF ANYTHING?

I tell you what it reminded me of.

The Basij militia has been running such summer camps for at least a decade, maybe longer, I forget. The teachings on socialism and social justice may be diametrically opposite than from the Tea Party, but the authoritarian, God-focused, callous “us-vs-them” indoctrination is still about the same.

Basij movement hopes to catch children at early age and train them up for “army of 20 million”.
http://iwpr.net/report-news/teenage-paramilitaries-iran

Amazing Khirad, yet if you ask the average Tbagger they would be outraged that other people have a God too.

Summer travel plans getting you down because of all the evil Socialism?
You’re troubles are over!
httpsh://www.youtube.com/watch?v=saWCZVggQAs&sns=fb

Oh that is TOO funny! Thank you!

This also comes to mind;

For $15 it’s a great place to dump the kids for awhile.

Indoctrinating? I doubt any of these 8-12 year olds will remember much of what was said once they return to their X-Boxes.

Right! They will be thinking something totally different about those bubbles, confetti and hard candy. PARTY, whose birthday????

I wish you were correct, Adonai – but this will be reinforced time and again by Mum and Da who have already swallowed the Kool Aid.

Most radical conservatives are turned that way in college. The rest just wind up slightly misinformed or a little racist.

Or, it will completely backfire.

Kids aren’t entirely dumb. They can tell when they’re being condescended to. They’ll roll their eyes and play along but I agree. I think many will be a little resentful of mom and pop if they do remember this later.

Anybody ever know what came to some of these kids?

What a deal, only $15 to have your kid indoctrinated by the Glenn Beck hallucinigenic kool aid crowd. These people are so gullible!!!

Oldpol, true, $15?? Well, these kids will be the product of parents that have been indoctrinated by cable news on one channel.