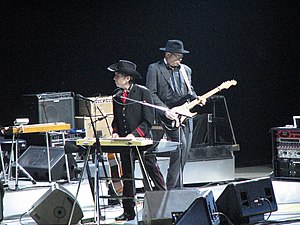 The other day I was listening to a new release of Bob Dylan tapes that were done when he was in his twenties on “All Songs Considered, called “The Whitmark Tapes.” In my lifetime he has gone from “who is he?” to “what is he?” to elevator music.  What struck me was in that set of tapes was the number of them that were later recorded (and became hits) by other groups.  One example, Mr. Tambourine Man

And of course we can’t for get this smash hit (?)

One of the best jams
Al Kooper/Mike Bloomfield: Season of the Witch (Live)

There is your mission, Planeters, if you are willing to accept it.

And just for  your dreams.

Nirvana – The Man Who Sold The World

David Bowie – After All

Tori Amos – After All

Psychic TV – Are You Experienced

Can you guess what country all these artists are from? It’s not New Zealand. 8)

Somewhere from West Side Story
httpsh://www.youtube.com/watch?v=-BQMgCy-n6U

Youse guys are really good, I have my music for the week!

You Really Got Me – The Kinks

You Really Got Me – Van Halen

Take Me To The River
Al Green
httpsh://www.youtube.com/watch?v=vGD8aQ2GKr0

Talking Heads – Take Me To The River
httpsh://www.youtube.com/watch?v=25E0ACkA6uo

One of the most covered songs from bar bands to stadium bands.

U2 Bono and Yury Shevchuk

I think she just might have sorta pulled it off, but I was indeed skeptical.

I got lost watching their other vids!! Khirad, I owe you big time! These guys are addictive. We owe it to the Planet to show what happened next in that show — where Mother Russia (as in the old classic Kalinka) meets rock, meets Handel, meets Yeeehaah! Unbelievable.

When it comes to hair and originality, who could ever beat this guy, though? There IS no other version of this song. Nor could there ever be! (Miss you, Cher!)

I am without doubt gonna favorite the “Leningrad Cowboys and Russian Red Army Chorus.” A visual and auditory mind-blower if ever there was one. The pointy shoes. The belting baritones and basses. The uniforms. The medals. I love it.

What do you suppose Dylan would say about it?

Then some white kid comes along…..

When The Deal Goes Down –

Wow, and here I thought that we were the only people to like and listen to Michael Bloomberg!

j’avaz, Paul Butterfield Blues Band was from Chicago and I saw them many times.

You got a pic now and I barely recognized you!

You’ve got a smiley face flower, too!

(that could be my mind seeing a smiley face from the LSD that I did once in the 70’s and really, I do not think that I ever did LSD, but I did do something from a little piece of paper and was up all night and buzzing – think it was speed because I’ve never hallucinated – although being my age now, I must say that I have hallucinated without taking anything!)

The husband is a HUGE Dylan fan, whereby I wasn’t, until a few years back and now I love Dylan.

He really was a poet and quite ahead of his time, but we read his autobiography, and I’d recommend that no one ever read the autobiography of a rock star, because they are honest in what they write, and they are really not the nicest people.

We still love their music but the worst one ever, that crushed my illusion was Eric Clapton’s.

Got to respect their honesty though and that they do admit their mistakes and have moved on, but the price paid compared to prices us normal people paid is magnified 100000000 times. 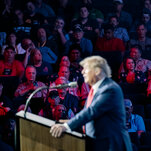 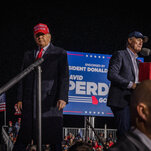 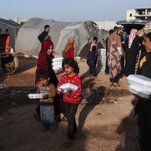 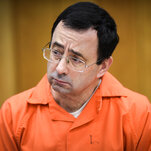 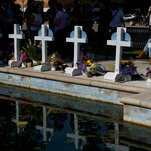 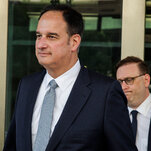 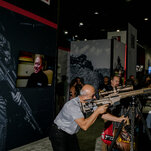 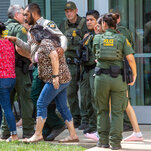 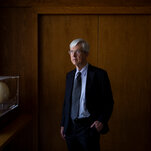 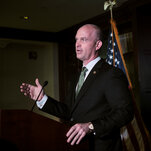 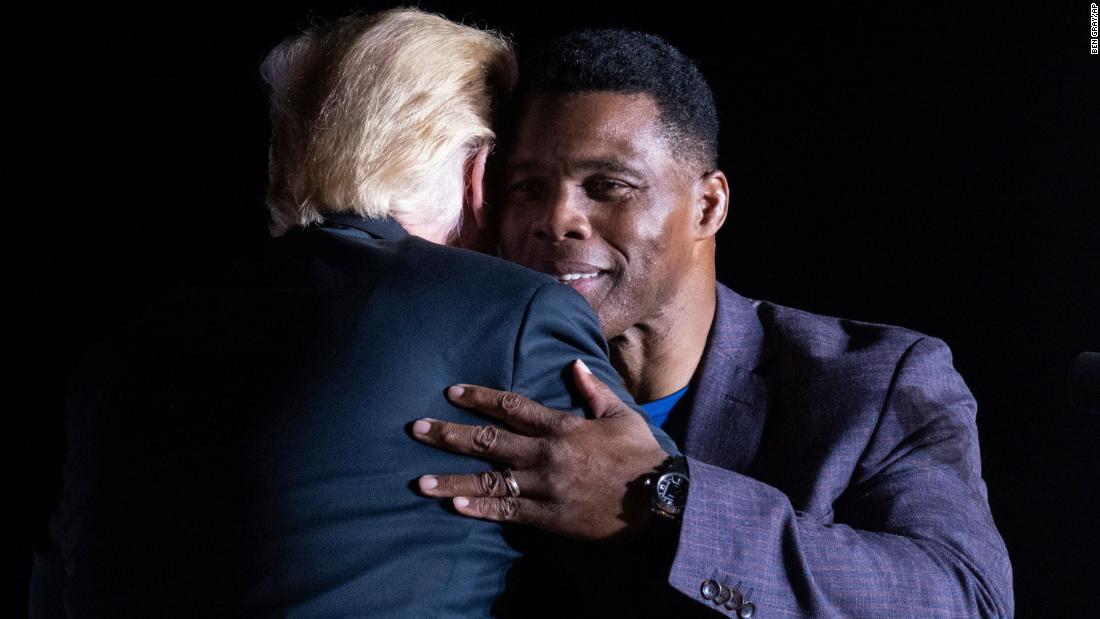 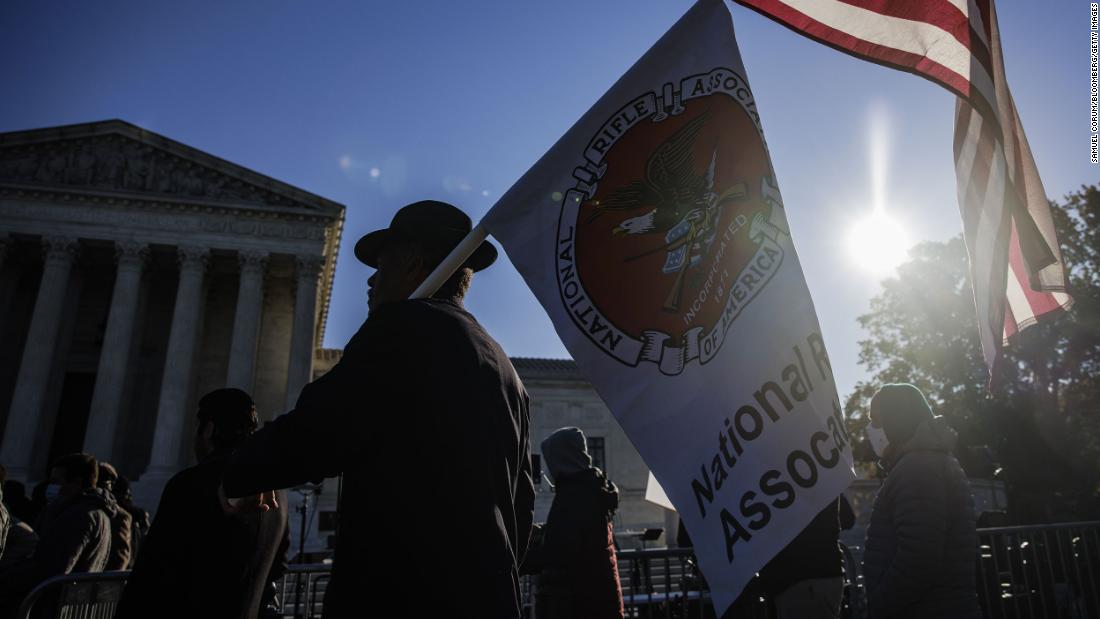 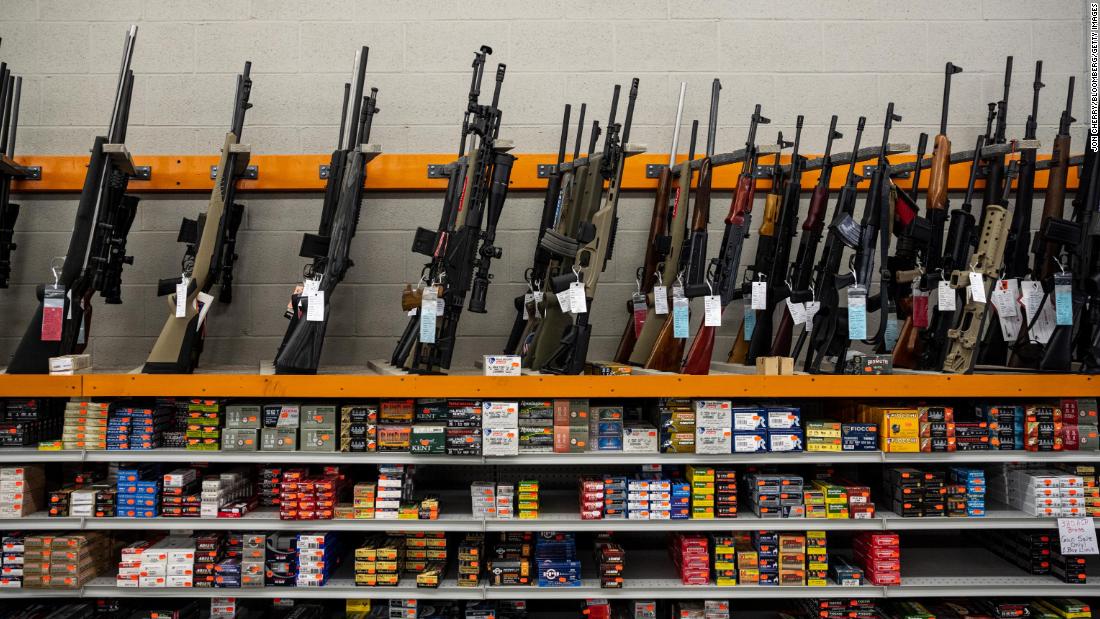 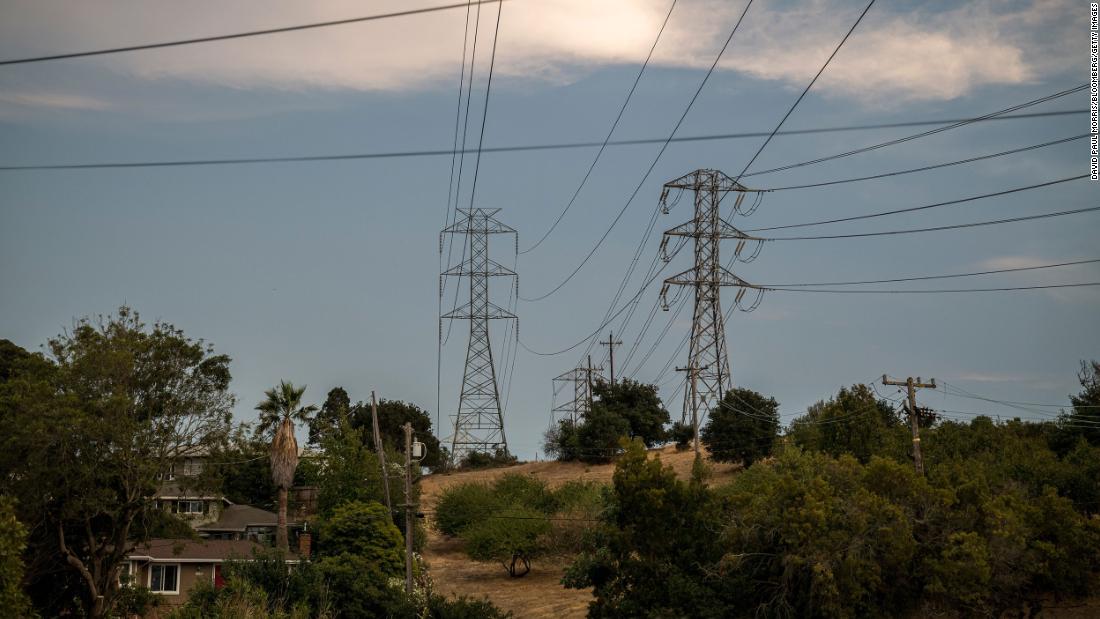 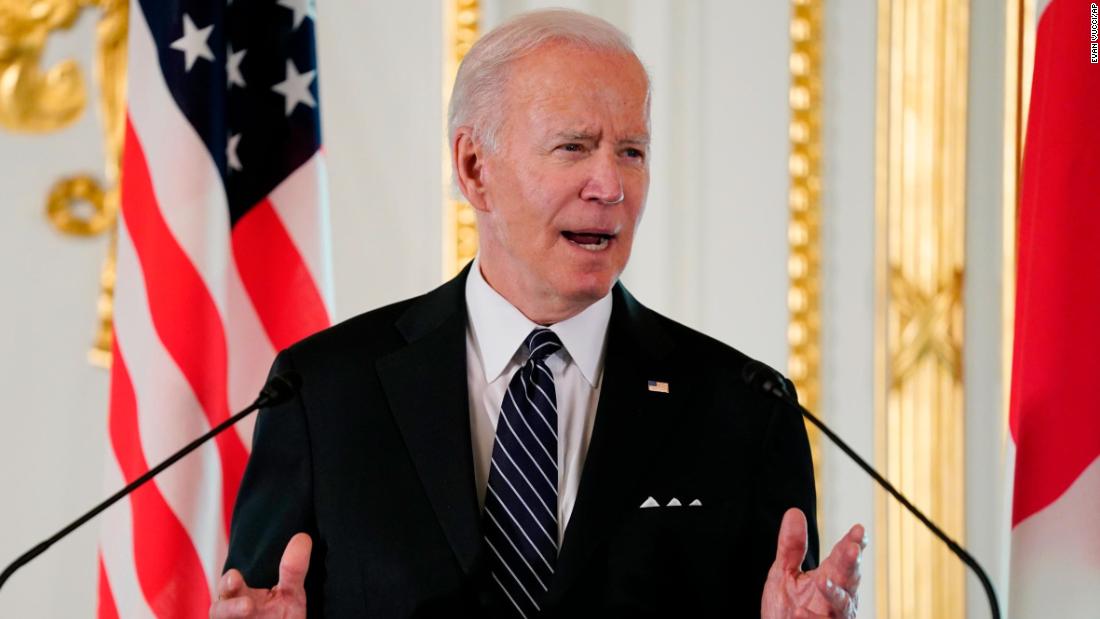