Many cruise lines have decided to continue afternoons of  sun, white sandy beaches, barbecues, and water fun for their passengers not far from the chaos, injuries, and massive death toll caused by the earthquake in Haiti. The cruise lines have adopted  a “business as usual” mindset (aka standard operating procedure).  While the decision itself  is nauseating,  comparing fun-in-the-sun beach pictures with pictures of the reality in Port-au-Prince makes me want to puke.  Sometimes common sense is more valuable than making a buck.

The 4,370-berth Independence of the Seas, owned by Royal Caribbean International, disembarked at the heavily guarded resort of Labadee on the country’s north coast on Friday and a second cruise ship, the 3,100-passenger Navigator of the Seas is due to dock in the same area. 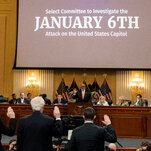 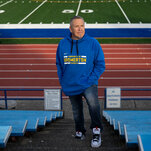 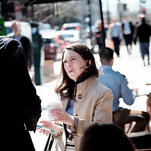 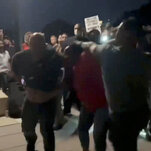 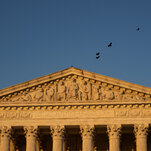