For people like me where music is an important part of their life I introduce to you Planet Dance Party.

I have a very eclectic taste in music.  I love everything from classical to reggea to hip hop to bluegrass to opera to alternative you name it.  It fits my personality because I tend to experience many different moods and music to me is all about satisfying our emotions.  I tend to like music with an edge or a political conscience but like I say to anyone who asks me about my musical tastes I say “I only like good music”.

There probably is no art from that is more a matter of personal preference than music.  We often cannot say why we like one piece of music and do not like another.  Most likely because music touches the soul and some music reminds us of things that make us happy and things that make us sad, in a bad way.

For me music transcends spoken language as well.  I love music with meaningful lyrics but for me to enjoy music I do not need hear lyrics or even to understand the lyrics to satisfy my love for certain songs.

Music more than any other art form is uniquely international.   Music loses little in translation from one culture to another culture.  America easily adopts musical styles from cultures all over the world.  Furthermore, American culture spreads music all over the world as well and in many cases has been our best method of diplomacy.  I love hearing Asian cultures for example adopt and hybridize American music forms like rock, the blues, ska and even hip hop.

Probably my favorite instrument of all time is the electic guitar having grown up in the 60’s and 70’s.  While I love classic rock I still follow many current groups though I beleive the 00’s has been disapointing so far especially in terms of American music.  I end up enjoying more and more international music for that reason.  However one of my favorite rock albums was produced in the 00’s that really resonated with me not only musically but in theme as well because it truly was the best protest album of our time.

Of course right wingers like O’Reilly and Limbaugh came out against Green Day’s album “American Idiot” because it was too truthful.

Gosh the font is so large, was that especially for me?

Yep, trying some font resizing to make the comments as legible as possible. Too big now?

Not for me but maybe for others coming along. This is what poor Michael has to do for me in his emails every time he writes to me, he says it’s like writing books for children, what a bloody cheek!!

I actually like it because it emphasizes the comments of people over the ancillary information surrounding the comments.

Also, since this is meant to be a better blogging experience for people, I think the bigger font is easier to read without being too big.

If people get used to it here, they may get a vague feeling that the blogs at HuffPo and other places are somehow “smaller” than ours.

Heh, there is a psychological angle to it as well as a functional and aesthetic one.

No complaints here, it certainly helps my eyes and I don’t have to have my nose to the screen which is usually when I tend to get cross-eyed anyway.

If everyone is for it, that’s great!

Much as I am loathe to admit it, I am remarkably a-musical.

I mean, painfully inept in the discussion.

Alas I’m a frustrated musician and artist with no talent. I took guitar lessons through junior high but just sucked so bad I couldn’t stand listening to myself practice.

Painful, perhaps, but good to know.

Kalima missfrench just posted one you would probably like. Much better to dance to for sure.

Danke schoen my friend. I just managed to move my foot in time to the music for now, not much energy for anything else at the moment. Motivation button temporarily out of order.

I doubt that nutters like Lush Limpwad and O’Liealot understand any kind of music, they love themselves and their garbage mouths too much.

Will listen later when I have a minute.

😆 I have to remember those names.

😆 Take them, they are your’s to keep.

This is pretty much a test post. I’ll repost it when things get rolling. 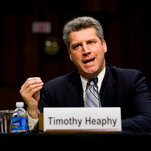 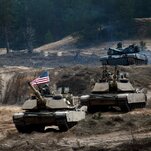 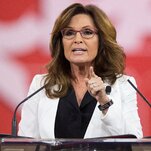 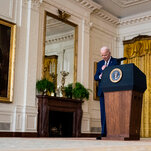 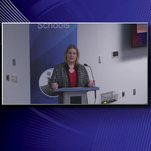 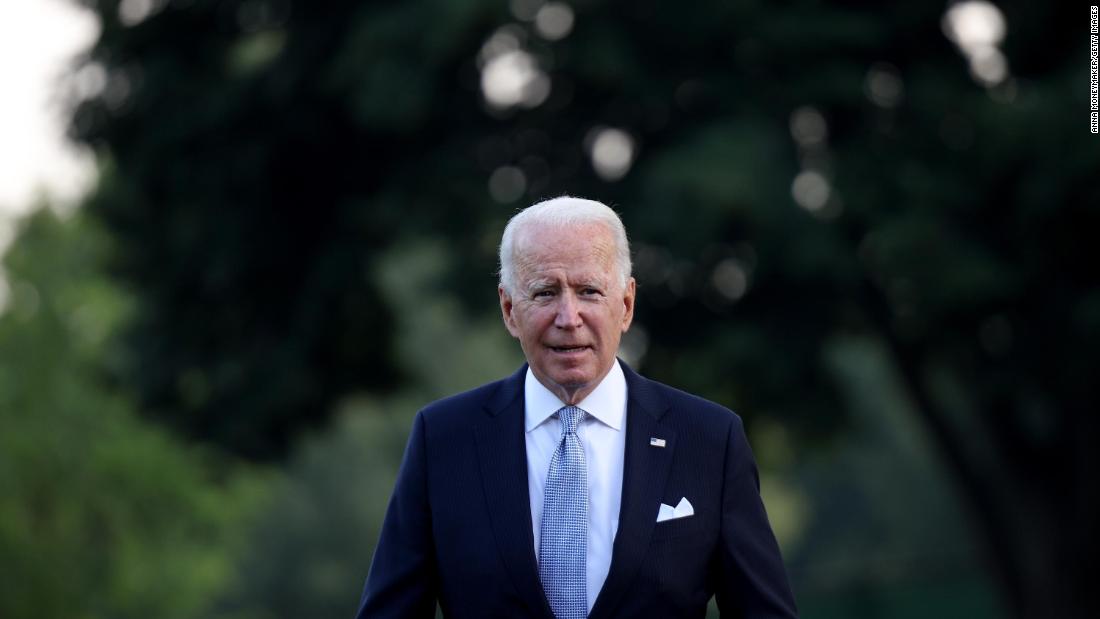