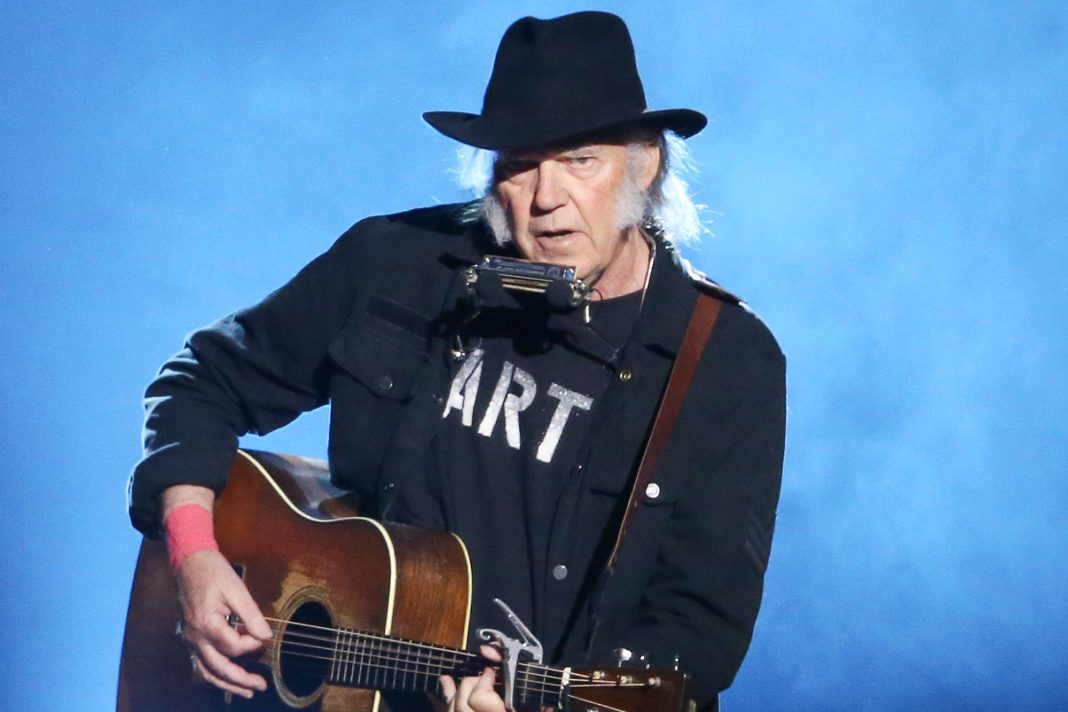 If you’re looking for a leader who is willing to sacrifice his own personal gain for the betterment of society, you need look no farther than legendary rocker, Neil Young.

His ultimatum to Spotify that they can either have anti-vax/anti-mask conspiracy fluffer Joe Rogan or him on their service but not both, and Spotify’s choice to go with Rogan has cost them a $4 billion loss already in stock value.

Joni Mitchell and Foo Fighters have now joined his cause and likely, more artists of conscience will follow.

Fighting the deadly propaganda of the RW media and cultists is critical as thousands die of Covid because of it and while many politicians fear to tread this path, Neil Young continues taking principled stands against the powerful and greedy.

So this weekend’s music thread celebrates taking a stand and especially, the music of Neil Young, Joni Mitchell and Foo Fighters. We are looking for leaders and Neil has stepped up to be one.

Now it’s your turn to be a leader in this music stream and share your favorite songs of these artists and others who have written and performed songs about principle and conscience.