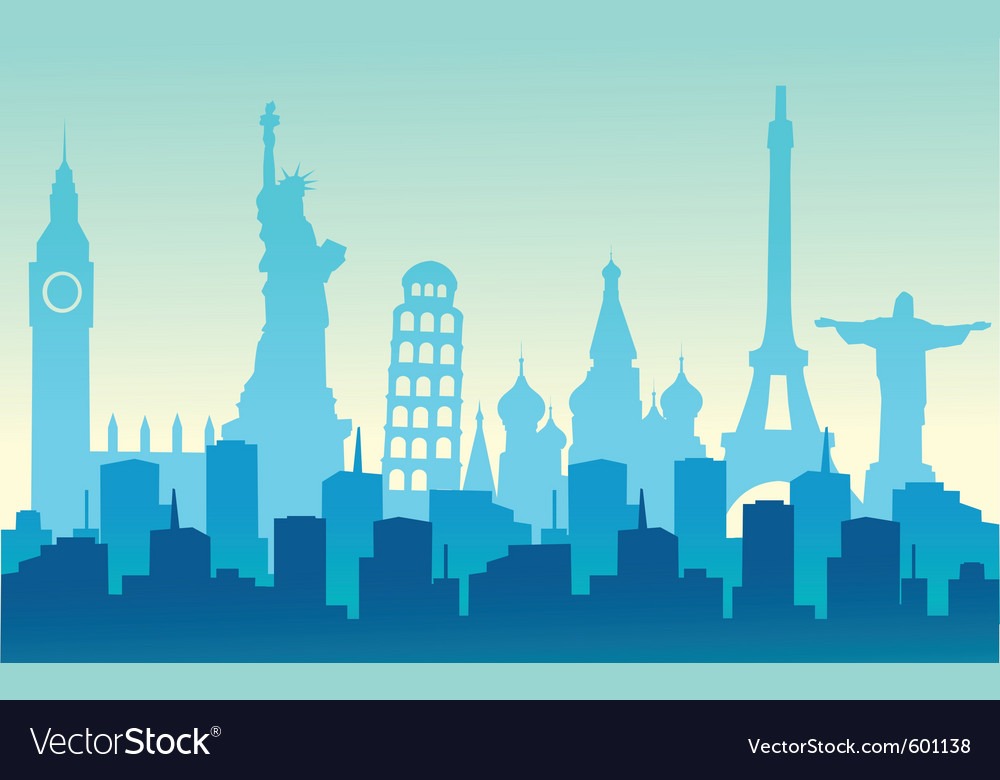 Cities get a bad rap far too often, especially demonized by the Right Wing as crime-ridden and not white enough for their tastes. The media also bends over backward to write story after story about rural voters and their worship of Trump. Well, it’s in the cities where we see the most diversity, tolerance, and vaccine adoption while Covid infections spike in rural areas along with insurrection and the cultish and conspiracy-laden following of an authoritarian criminal.

This is not to say they aren’t bright, kind, thoughtful and conscientious people in rural areas, there are indeed but despite the preponderance of American flags in rural areas, it seems more often that people in cities are the strongest supporters of our democracy, justice and economic equity. So this weekend’s music theme is about celebrating cities, songs about any city on Earth, whether you know the way to San Jose or you hear London calling.

there will be a test after this!

I’m biased for so many reasons!