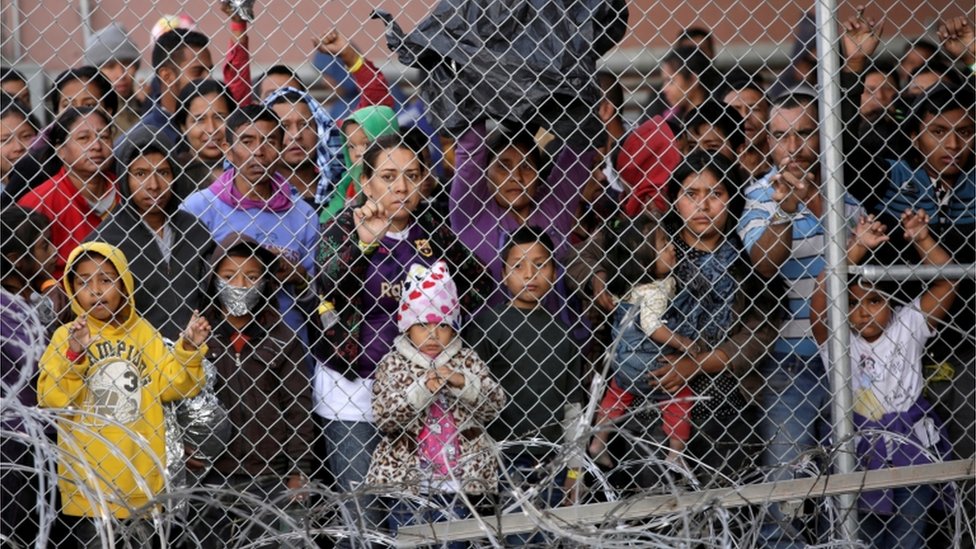 Today marks the beginning of Passover, the Jewish holiday representing many things including the persistent pursuit of social justice and freedom. In today’s world with growing oppression of demonized minorities, at the border, in Southern states, in foreign countries, etc., the fight to be free is still an urgent battle.

So this weekend’s music thread celebrates Passover by sharing and promoting the theme of fighting for freedom and equality. Songs about freedom, fighting the good fight, social justice and songs about protest are liberating for this weekend.

Now it’s your turn to share songs about freedom, protest and getting in good trouble (RIP John Lewis) as we celebrate Passover this weekend.

Freedom of religion means all religions.