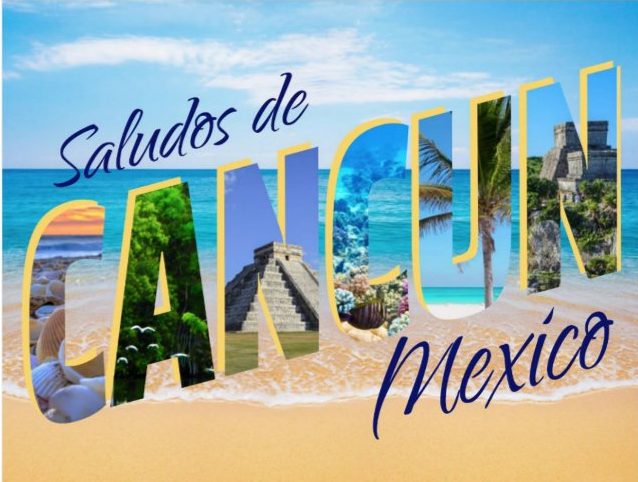 As the old football saying goes, “When the going gets tough, the weak get going to Cancun.”

Ted Cruz has seen the dishonor, betrayal and cowardice of Republicans throughout the past months and brashly said, “Hold my beer.” If there has ever been someone who embodied the elitism, lack of empathy and dishonesty of the Republican politician, it’s the roundly despised Ted Cruz.

So, to spotlight this episode in the life of the human allegory for Republicans ignoring the needs of the many in the pursuit of their own indulgences, this weekend’s music thread is dedicated to songs about locations around the world including Mexico, to which Republicans may flee when the going gets tough.

Now it’s your turn to take a vacation from obnoxious, self-entitled politicians with songs about places around the world. Bon voyage!