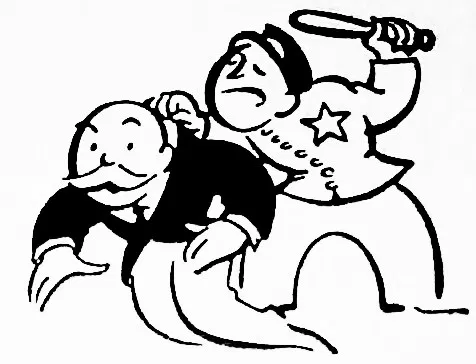 As expected, Senate Republicans confirmed they are no longer the GOP but now the Party Of Sedition (POS) as they voted against American Democracy and for insurrection against the U.S..

They may think that they’ve helped Trump avoid consequences for trying to overthrow our democracy but there are dozens of charges and multiple prosecutions coming for Trump and maybe some Repub Congresspeople for their support of terrorism.

So the themes of this weekend’s music thread are about pursuing someone or something and taking care of business as law enforcement and Dems will certainly do.

Now it’s your turn to share songs that are about doing someone wrong or facing the music for one’s actions to tell the GOP and Trump that they’re going to have to pay the piper before too long.