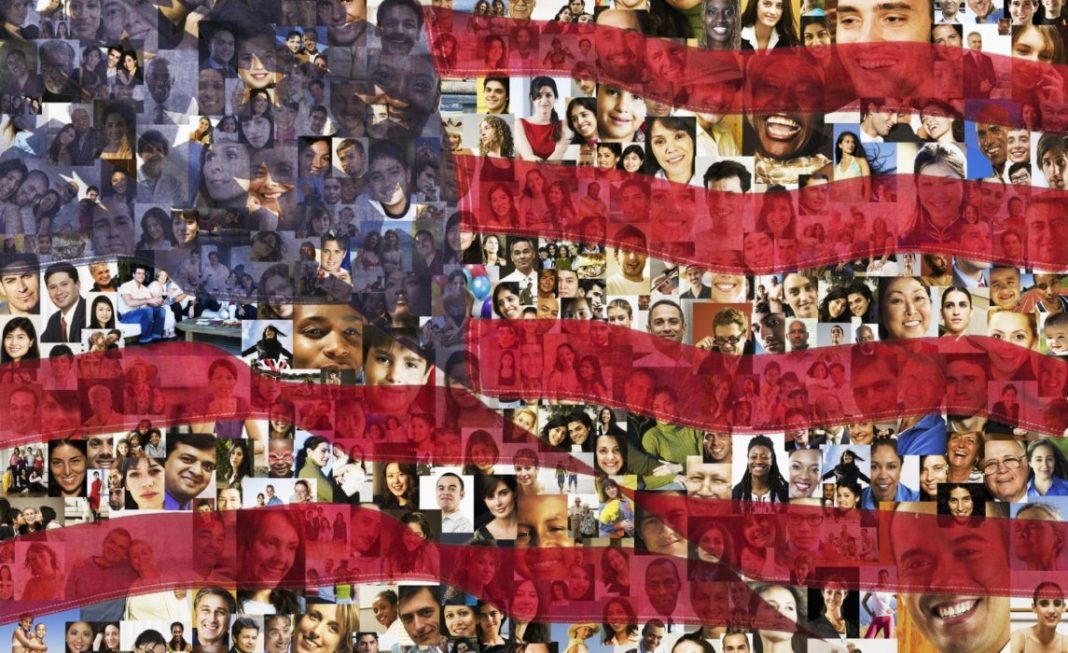 We’re still working through the full recognition of a domestic terror attack against the United States to overthrow our democracy and our government ordered by the president…and it’s a bit much.

At the same time, there were police, Democratic politicians, prosecutors, and many Americans of conscience and principle (even social media companies) who stepped up and said, “Oh no you don’t! Not in America!”

So this weekend’s music thread is for songs about the real America, songs about the country and its cities, staying strong and principled and songs reflecting the values and democracy that America really stands for.

America has had its close calls with fascist overthrows before, whether it was the original America First movement that Hitler-friendly Charles Lindbergh spearheaded or The Business Plot that CEOs attempted in 1933 to remove FDR from power, and America has always prevailed. We have and will again but we must always be vigilant because it’s never fully extinguished.

So share your songs about America, its cities, its history, and most importantly, its character that in the long run, defends this country against those who intend to do it harm.

He does a great Paul Simon approximation. I can think of another way for him to leave the White House…

You just drop into Hell, Mel
Take a new pill, Bill
Fall off the roof, Goof
Just get yourself gone
Under the bus, Gus
You don’t need to Tweet much
Just drop off the Earth, Girth
And get yourself gone

I know that was off topic, but I can’t take the blues seriously.

That song gives me the whites…

Sadly, I remember it well with horror in 1970. I was living in San Francisco and saw this live on TV not believing my eyes, seared into my memory forever. A recent college graduate who helped organize peaceful marches.

It was so traumatic. It could have been you or students you knew if it had happened earlier. How could the Kent State students protesting have any idea that they could be executed in public for exercising their constitutional right? The evil behind that day is unimaginable.

This is what a second Trump term could have given us, one Kent State after another as he crushed and purged his opposition. This is what he tried to do during the George Floyd protests with his secret police. And Republican politicians went right along with him. Even now, many of them are insisting on stopping the impeachment and they use the Republican tactic of reversing guilt, claiming those who want to hold a murderous traitor responsible for his crimes are undermining our seeking unity and will only make things worse.

The Kent State killings are still shocking today. A president planning and executing a violent overthrow of the U.S. that threatened the lives of all Congressional leaders and his own VP, killing 5 people in the process and defiling an entire branch of government will never be forgotten either.

I think that with distance, the scope and outrage of this traitorous coup will become greater and greater, it’s still too recent for many to really recognize how incredibly horrible it is that this happened.

It has broken the Trump “spell” though. Twitter and most of social media have tossed him and even Repubs are supporting impeachment. But he needs to go to prison just as The National Guardsmen who murdered those 4 students at Kent State should have been.

Justice is the unifier, it always needs to be served first for any healing to begin.

Just a few to slap back at the worst people in this country: