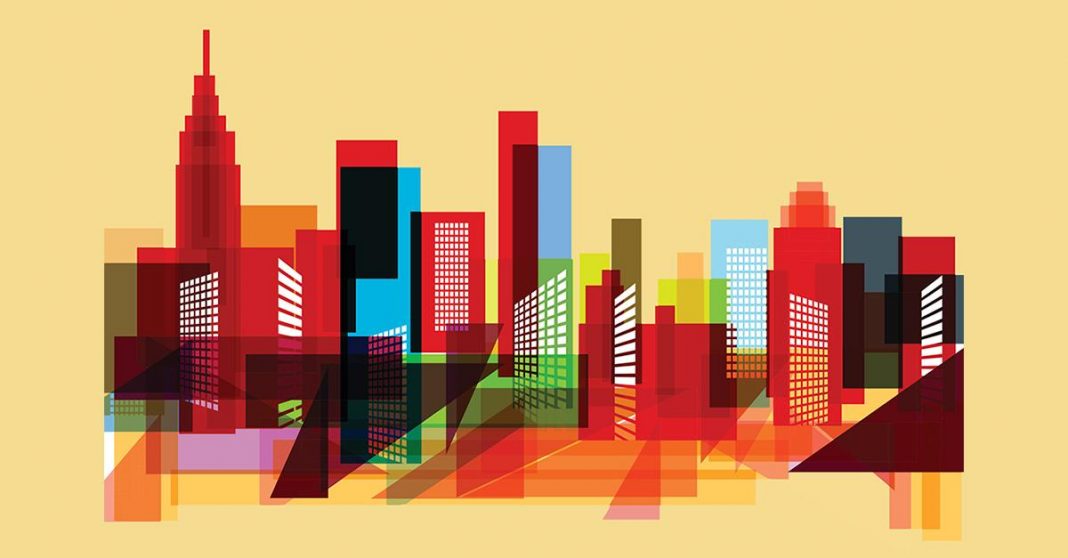 For the first time in modern elections, a sitting president ran scared from a debate and participated in a town hall on his own while his opponent held (and outperformed in) a seperate town hall.

While they were in two different towns, so much is going on in other towns all across the country. From battling COVID-19 to record numbers of people standing in long lines for early voting, cities across the country are busy even with many staying safe at home.

And one extra song since Halloween is near…

Now it’s your turn to hold your own musical town hall with songs about cities!

When the Blue Tsunami hits!

I know predictable, but I was never going to leave this out!