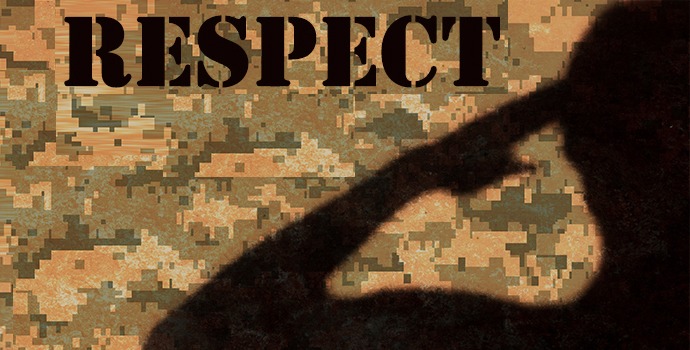 This week’s revelations about Donald Trump showing scorn for all American soldiers who have died, been captured, or wounded defending this nation and all Americans, was disgusting but not surprising. For a sociopath with not even a drop of honor or conscience in his corrupt soul, self-sacrifice is intimidating and undeserving of respect. He deserves to be shamed for the rest of his life for such a travesty.

So this Labor Day weekend’s music thread is dedicated to all workers but also spotlighting the work of our brave men and women who joined the military with the nobility of wanting to protect and promote what’s best in America. Songs about work, support and respect for everyone who works, especially our military, are what’s working in the music thread this weekend.

Now it’s your turn to get to work on songs about work and respect. Have a safe and enjoyable Labor Day Weekend!