Presumptive Democratic Presidential Nominee, Joe Biden, announced today that he has chosen Senator Kamala Harris to run with him as his Vice Presidential running mate. The overwhelmingly positive response to this decision shook Donald Trump sufficiently enough to move him into discussions with his black female supporters, Diamond and Silk, to replace Mike Pence on his 2020 ticket.

Worried about his poor standing in the polls and concerned that Harris will bring greater enthusiasm and appeal to the Democratic ticket, Trump reportedly told campaign aides that he needs “his Sarah Palin” to shake up the race in his favor.

Aides explained the downsides of dropping Pence including his close relationship with white evangelical supporters that are at the core of Trump’s base. Trump countered, “Where are they gonna go? To Sleepy Joe and Caramel Harris? They’ll stay with me, to them I’m more popular than Jesus. And no one’s ever said that before!”

It was stressed by Trump that they must quickly take back the focus of the media from Biden and Harris. He insisted that they need a “big season finale twist”, using familiar TV rhetoric he often uses to describe being president as “the show”. In his view, jettisoning Pence and bringing on a black woman in his place would steal Biden’s “ratings”.

Trump was quoted as saying, “They keep calling me a racist and anti-woman, a “show-violinist”, whatever that is. But what are they going to say when I have two black women as my VP? Twice as many as Biden! That should shut up all those nasty women and blacks out there.”

A complete list of women of color who support his presidency was handed to Trump on a small Post-It note. He nodded at Candace Owens’ name then at Nikki Haley’s but when he looked at the two remaining names, Diamond and Silk, he crumbled up the Post-It note and declared that he knew who he wanted to be his VP. “I want them! The two on the paper…uh…Step and Fetchit!” Aides corrected him on their names then pointed out that according to the Constitution, he could only choose one of them to be his VP and Trump then kept repeating “The Constitution says?”, laughing uncontrollably for several minutes.

It is anticipated that Trump will make this surprising announcement moments before Joe Biden and Kamala Harris hold their joint rally tomorrow to celebrate their ticket. “I’ll pull the rug right out from under them! The looks on their faces tomorrow will be so hilarious! And when we do our announcement, maybe at an old confederate plantation, they’ll have nothing to say because they won’t be able to call me racist,” Trump gloated while doodling a swastika on a legal pad.

Trump instructed his aides to always have Diamond and Silk wear name tags whenever they’re around him. “The downside in having black running mates to prove you’re not racist is having to tell them apart,” Trump nodded earnestly.

It’s a bit later in the evening here, and it’s been a long day. (I’ll use those excuses.) But just for about 60 seconds, I was actually having trouble recalling Pence’s first name! That’s how much of an impression “Silent Mike, Holy Mike” seems to have made over the last four years! So — yep — I do believe we’re about ready for Diamond and Silk. Just not in any actual governmental role. And the same goes with their wannabe boss Donald. Strictly entertainment purposes only.

OMG this is funny! 🙂

Thanks so much Nonpartay! Good to see you! 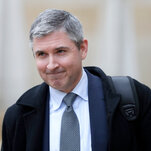 Thomas Windom, a little-known federal prosecutor, is overseeing key elements of the Justice Department’s intensifying investigation into efforts to overturn the 2020 election results. [...]

With the White House under pressure to push back on the Supreme Court’s abortion ruling, the health secretary unveiled steps aimed at preserving access to abortion. [...] 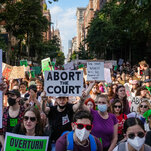 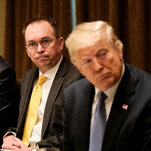 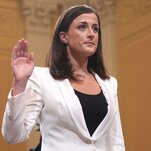 At a surprise appearance, a White House aide tells a jaw-dropping story of broken dishes and fragile democracy. [...]

John Fetterman’s Campaign After His Stroke: Memes and Mockery 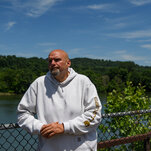 As he recovers from a stroke, the Democratic Senate nominee in Pennsylvania is running a virtual campaign of online memes and withering mockery of his opponent, Dr. Mehmet Oz. [...] 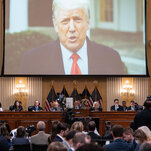 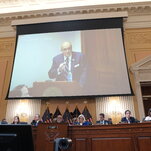 Of all the legal threats Rudy Giuliani faces, the criminal inquiry into efforts to reverse the 2020 Georgia election may be the most dire. [...] 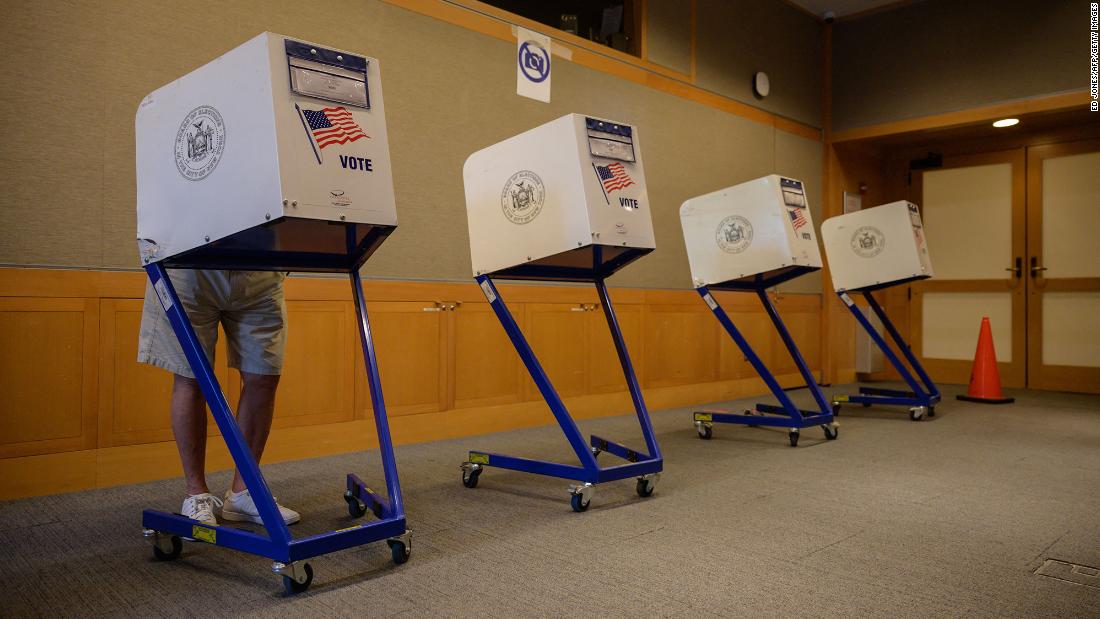 Ankara had previously opposed to the Scandinavian countries' bids to join the alliance. [...]

Donald Trump's top team knew days in advance of the potential for violence, a former staffer has said. [...]

Migrants of Mexican, Honduran and Guatemalan origin were among 50 found dead in a truck in Texas. [...]

Ghislaine Maxwell told victims she had helped Jeffrey Epstein sexually abuse she was sorry for their pain. [...]

Two suspects are arrested after a gang smashes display cases at a major European fair in Maastricht. [...]

Hisham al-Sayed was last seen in 2015 when he is believed to have wandered into the Gaza Strip. [...]

Inmates set fire to mattresses to stop warders breaking up a riot, but the blaze killed 49 of them. [...]