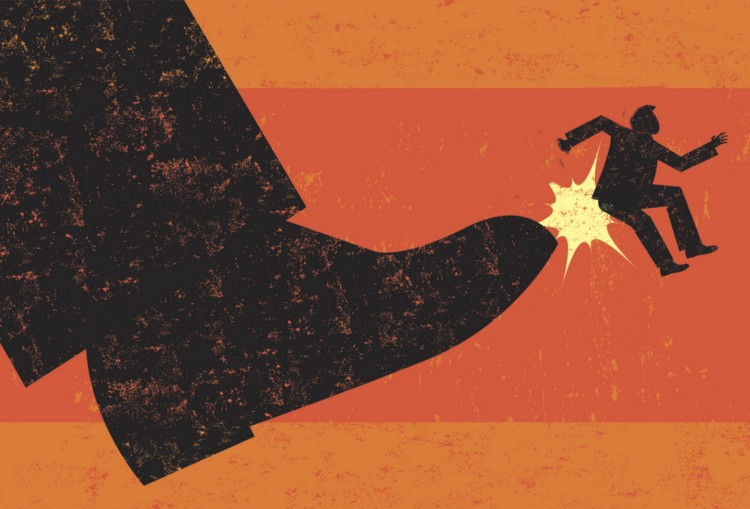 When you look at all the polls showing Donald Trump losing re-election by double digits, day after day of the harm he has and is doing to the country and affronts and crimes he’s committed, it sure seems that his con is over. A majority of Americans recognize his dishonesty, immorality, and corrupt nature. We’re done with listening to or being influenced by his lies and manipulations. It’s time for him to listen to us, now and in November.

So this weekend’s music thread is for sharing songs that tell Trump what we think about him and how we’re cutting him loose.

Another Tom Petty song here to smack down Trump, as a slap back at him for playing Petty’s music at his rallies despite a cease and desist order.

Now it’s your turn to send your musical messages to the loser in the White House who’s learning that you can’t deny the truth of gravity to stop you from falling.

Say what you will about Scots but the Irish got it riight.