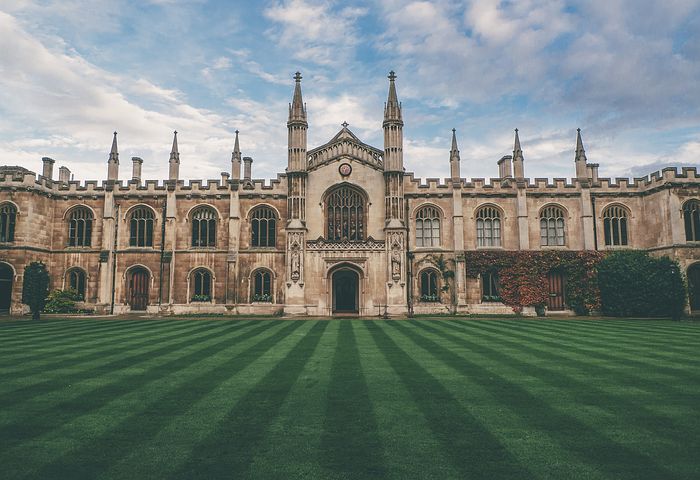 When a university professor, a filthy bigot, insanely rants hate speech insulting women and minorities, actually babbling idiotic nonsense, how does that affect a seventeen-year-old girl, a freshman in college, who is a child by law? You know, and I know. She is humiliated, and terrorized, and traumatized. She feels abandoned and betrayed. But, she has no one to turn to: she is away from home probably for the first time in her life, and her university isn’t really sympathetic – they pay people to preach hate and prejudice.

What about the black student, who may even look at the university as a refuge from the bigots and racists who infest North Carolina? How betrayed does he feel?

This isn’t harm? That’s ridiculous. If I were the parent of a UNCW student, I would sue them for failing to provide a safe environment.

The University of North Carolina at Wilmington says that there is no “harm” in that. One of their advocates called it: “no TRUE physical harm.” What a moronic thing to say! Bruises heal but do harmful words, words intended to condemn and humiliate, words spoken by a powerful person who has tremendous power to do you harm, ever heal. What kind of “safe environment” is that? And, Twitter posts are part of the environment, obviously. A cancer, but undeniably part of the mix.

There seems to be an industry that has grown up around First Amendment perversion. Universities are at the heart of it. And, because their paychecks and grant money depend on alumni contributions, they are incapable of change. Ain’t that just cool-riffic, universities incapable of change, incapable of moral responsibility, completely ignorant of professional ethics?

And what about the plagiarism aspect? UNCW does not seem to have any original thinkers. They quote “experts” from racist universities in the northeast. They use precisely the same words, or simply refer to the “higher authority.” Don’t they know right from wrong? Can’t they speak for themselves? Can they not express an idea without using someone else’s words. Isn’t that a kind of illiteracy?

Hate speech, and hate stupidity, are not protected speech because they harm. The doddering old farts on the Supreme Court can’t even understand that. The anarchist John Roberts has said recently that an important part of the job of the USSC is to educate. What do they, and the doddering old farts who run universities teach? They teach irresponsibility, betrayal, racism, and misogyny by allowing racist ranting from bullshit professors. That is a fact. That the Constitution condones harmful and hateful speech by authority figures is a fiction.

If you employ racist professors, then you are a racist institution. All the bogus excuses in the world won’t change that. You are what you are.

If this is all that the next generation of police and prosecutors have, for example, biased, prejudiced, cruel thugs; then things will only get worse. I liken this boob to Derek Chauvin: in a position of authority, poisoned by hate, and untouchable. Chauvin managed to destabilize an entire nation without remorse. Trump and his anarchists are little different than professors who drive a wedge between students. They have absolutely no right to do that.