For sixty-five years we have had our “civil rights movement;” and since the Sixties, our Voting Rights “amendment.” And it mattered; but it didn’t work.

It didn’t change things that much for enough people. The movement, especially politically, always lacked purpose and will. We always knew exactly what “the” purpose was: to make men free; but we never summoned up the energy to make that dream a reality. And we bickered and argued our way through two generations without ever coming any closer to finding a way to change men’s lives for the better that didn’t offend someone else.

Slowly, the original moral force died away. It is no longer a given that: “all men are created equal, and endowed by their creator… ” Many would give their lives to guarantee that most men and women are never free. Racism has replaced political affiliation on the Right. It unites them. More than we ever were.

Politics, since the advent of the Tea Party, has been focused on factioneering within the parties: the constant trading off of bits of power and influence, temporarily, to influence short-term outcomes; which is effete. It’s time for the Democratic Party to return to, and stand on, principles. One principle. Equality.

This election is about who we are as a people, and who we want to be. We have reached a crossroads, and we have to decide who we are. We each have to take a long hard look at ourselves and ask: “Am I a racist? Is that the world that I want to leave to my children? Is that how I want my country to be defined?”

Everything that matters is on the line.

Stand Up!
Speak Out!

Sounds like a good idea to me. It’s simple, too. Equality. And we independents can certainly agree with that. At least I can. 🙂 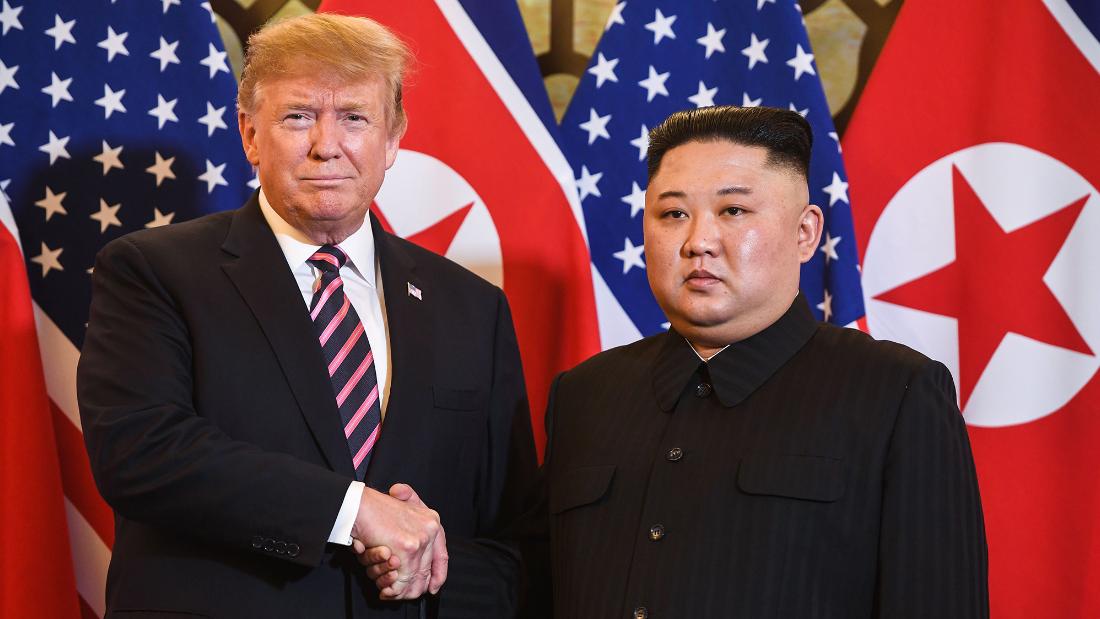