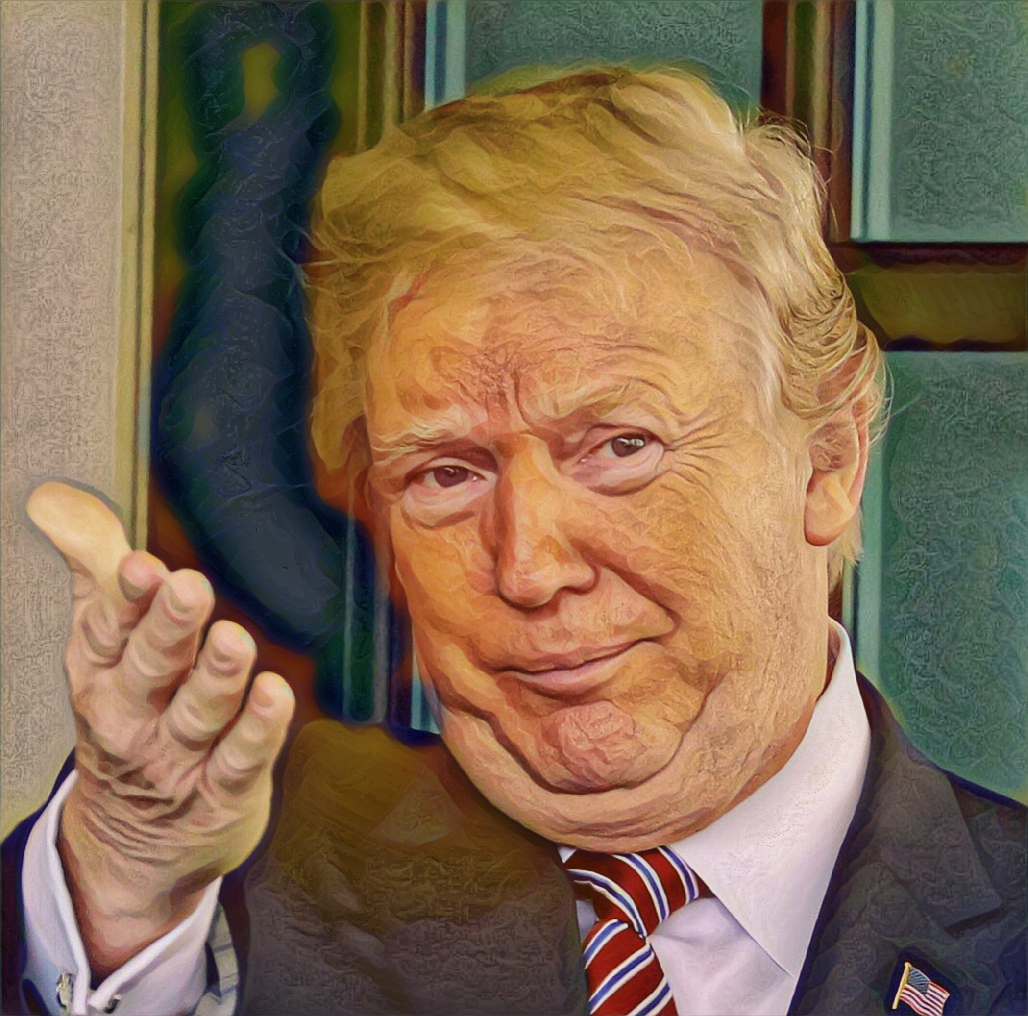 Trump is being “set at naught.” Frantically, the Republican Party, and operatives inside the White House, are isolating Donald Trump from power – they have no other choice. They tried, in recent months, to educate Trump about policy and legislative agendas; but it just hasn’t worked – he made a huge mess out of everything he got involved in, and has damaged the caucus to no end, as they reach the end of their unlimited, unconstitutional power. Word is that we aren’t completely safe yet, but much has been done to reduce the risk of an “accidental” nuclear war, or further damage being done to the economy; or to further weaken morale in the administration and the military.

I think that it’s obvious that even Donald imagined for a moment that he was going to be able to do it: learn enough about policy and legislation to, at the very least, confound his enemies. But, that was not to be: his opponents worked him like a rented mule, and backing down on all of his signature issues cost Trump a huge chunk of credibility in his own camp. And it cost him the 2020 election – if he makes it that far!

We can’t really have a President who is a “loose cannon on deck.” We have to maintain, at the very least, a sense of self-preservation.

If we invoke the 25th. Amendment, Mike Pence instantly becomes President. If someone employs the more Shakespearean solution – same result.

With Trump, it all came down to “competence.” He had none. But, Mike Pence does. He is a thousand times more dangerous than Trump. He wants a one-party theocracy.

Two women cried about what they saw at the border (or, more properly, “where not allowed to see”) while seated in Congress. When Pence went to the Border, he was, in every instance: “the strongest man in the room.” That was a crushing blow against the Democratic Party, and freedom. The breakdown says too much symbolically. It may have set back gender equality a hundred years. But, it’s done. What we’re fighting for is equality and freedom. Mike Pence will have none of it.

Harder to get Trump out with the 25th than with Impeachment. Actually, it maybe intentionally made impossible by Trump not having Senate approved Cabinet heads. They can’t vote to remove the Prez and there are now not enough to get a majority. Nice Constitutional question. But most important, Pence is way less dangerous than Trump because he is NOT charismatic, he is a milk toast and an institutionalist. There is no comparison between the two. Trump is really way worse and way more dangerous.

I’m having a hard time comprehending your last paragraph. As far as I was concerned, Pense looked like an uncaring jerk. How are two women crying over the mistreatment of their fellow human beings so bad for the Democratic party? Have a majority of Americans abandoned having any semblance of caring so much that they can’t feel for the suffering of others? Please explain.

My point was that Pence showed every sign of being in charge. The “Squad” did not. I said that this is a huge symbolic victory: a man shows up, and everyone basically snaps to attention. Women are largely denied access and sent home.
Okay, riddle me this? Its 1945, and you “liberate” a German concentration camp. You see the bodies of people starved to death, and children. Would you cry? Leaders don’t cry when they see children being starved and abused. Their resolve becomes a sword.

And, in reference to your last question, yes, they have.

Yes, I would have cried in 1945. Any normal human being would.

I would have cried and then shot any N@zis there about.