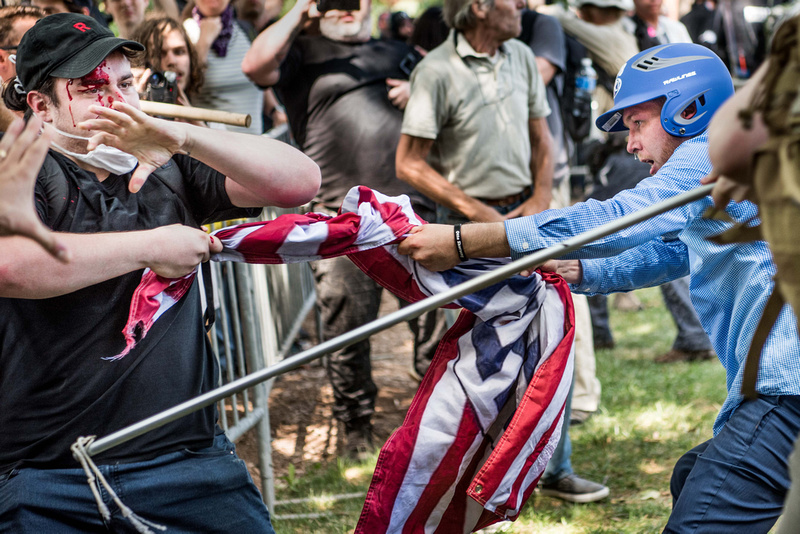 While Independent Counsel Robert Mueller seeks evidence to discover if Donald Trump and his campaign colluded with Russia to manipulate the 2016 election, a very obvious collusion is evidenced by the game plan they shared and continue to employ.

Russia’s abuse of American social media has been well publicized recently, exposing how they trolled people on Facebook, Twitter, etc., pretending to be Black Lives Matter, Bernie Sanders supporters, etc. in order to stoke hatred and division among Americans with lies and false smears.

Simultaneously, Donald Trump spent his campaign and now his time in the White House creating and exacerbating hatred and division among Americans, based on racism, misogyny and religious bigotry.

The convergence of Russia’s and Trump’s policies around the single proposition that they can build their own power and undermine the power of the U.S. and its citizens by fomenting division and hatred is undeniable.

Whether it can be proven that they are literally coordinating at this point or not is beside the point, through the media they can see what each other is doing and are both supporting each other by mirroring the same scheme.

There are far too many instances to list all of Trump’s vicious attacks on “others” to pit Americans against each other but just in this month alone (and it’s only three weeks in!), consider some of the recent efforts he’s made to continue orchestrating an ongoing dog fight between Americans and undermine our democracy:

And that’s only some of them, there’s another whole week to go in the month!

Trump is not a smart man but he is good at pushing buttons in people to get them outraged and he’s learned that it not only empowers him to divide the people but also that new distractions derail action against his previous outrages.

Who’s talking anymore about outlawing bump stocks as used in the worst terrorist shooting just weeks ago? Or has Trump successfully gotten the media to focus on today’s “outrage” of the Twitter fight between him and Senator Corker? Or Jared Kushner’s and Ivanka Trump’s and other Trump cronies’ use of private email for government business? Or Trump’s threats to end the Iran deal? Fortunately though, the Trump Distraction and Division machine isn’t working on the media’s pursuing what happened in Niger and why four soldiers were killed.

Is it just coincidence that Russia’s strategy to undermine democracy during the election was in sync with Trump’s? Spreading damaging lies through social media to enrage Trump’s base and pit them against the rest of Americans who are also the target of lies to whip them up?

As Abraham Lincoln once said, “A house divided against itself cannot stand.” As opposed to being an insight into the dangers of division, it seems to be the game plan that Trump and Russia have and are using relentlessly.

The only solution to this is to not take the bait. The media became drunk on ratings and got into bed with Trump during the election, never thinking about the hangover and regret they would have the next morning after the election. They’re a little wiser now but they are still taking the bait and running obsessively with the latest Trump outrage.

The media and those who blog and comment on sites and social media need to resist it. We need to keep our eyes on what really matters most and unites us.

For example, one thing that should be screamed out instead of the latest Trump outrage, is that his alleged tax plan that he is trying to shove down American’s throats by Thanksgiving is written to slash Medicare funding by $473 billion and Medicaid funding by $1 trillion in ten years…to give tax cuts forever to the wealthy.

This, along with Trump’s ending of the subsidy payments for health insurance for poor Americans will end up killing many Americans, plain and simple. And put others into massive financial debt and bankruptcy from medical costs because they’re uninsured or under-insured. And burden many families who will have to take their elderly and ailing parents in because Medicaid won’t be able to pay for their staying in nursing homes.

Not even including how Trump’s removal of EPA protections will poison many Americans and pollute the nation into greater cancer deaths as well as greater destruction from worsening Climate Change, it’s important to stay focused on the most dangerous actions Trump has and is trying to take instead of joining the daily chorus of condemnation over the latest outrage.

We must resist the con job by Trump to turn Americans against themselves each day so they can’t unite against him or interfere with his quest for dictatorial power and the destruction he seeks to do to the nation and its democracy.

In unity there is strength. That is what Trump and Russia fear and are fighting against. It’s a fight we have to choose to win…together.

Simply great article!
it is all the fault of Bernie sanders though!!

And all this time I thought Vladimir Lenin founded the Russia of today. That darn Bernie, letting Lenin take credit for his accomplishment!

Silly me because here I thought that your excellent takedown was for Americans to unite to defeat trump and his orcs. Bernie Sanders?

I think you got it! Trump and Russia are trolling to increase division among the majority of Americans.

Some may see that as a call to resist the manipulation, become more inclusive, tolerant and unifying.

Others might see it what Trump and Russia are doing as a “Help Wanted” ad. 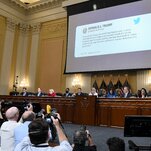 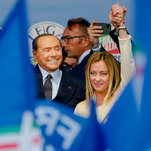 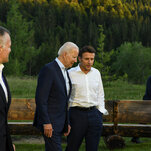 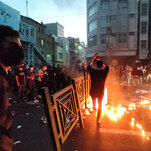 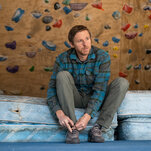 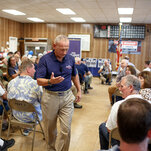 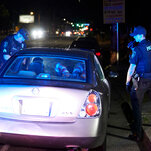 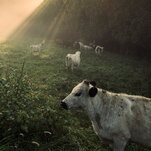 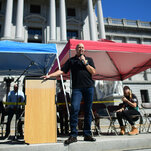