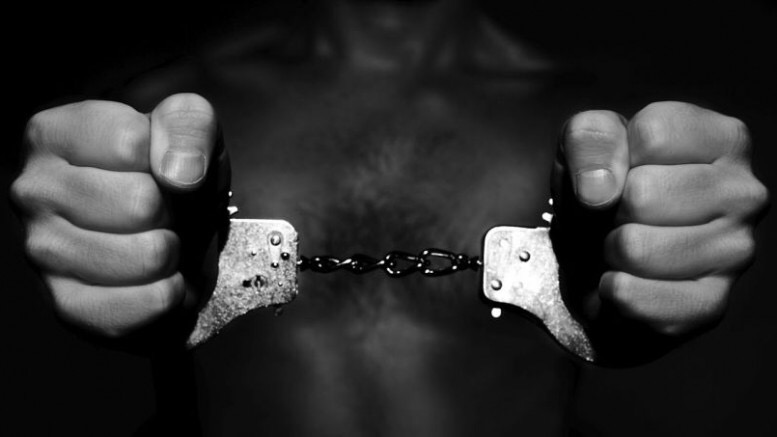 Trump’s response to a search for truth by law enforcement as to any collusion between his campaign and Russia is to try and fire his way to victory. He thinks if he fights the law he can win…but that will be the biggest miscalculation he makes among many.

So this weekend’s music thread is about being bad and paying a price as well as the flip side of that, having a conscience, doing the right thing and fighting the good fight (as law enforcement will).

Trump vs. the FBI and the American rule of law? Not hard to pick the winning side on that!

Do the right thing and post your faves about doing right or wrong! 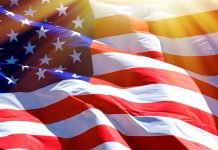