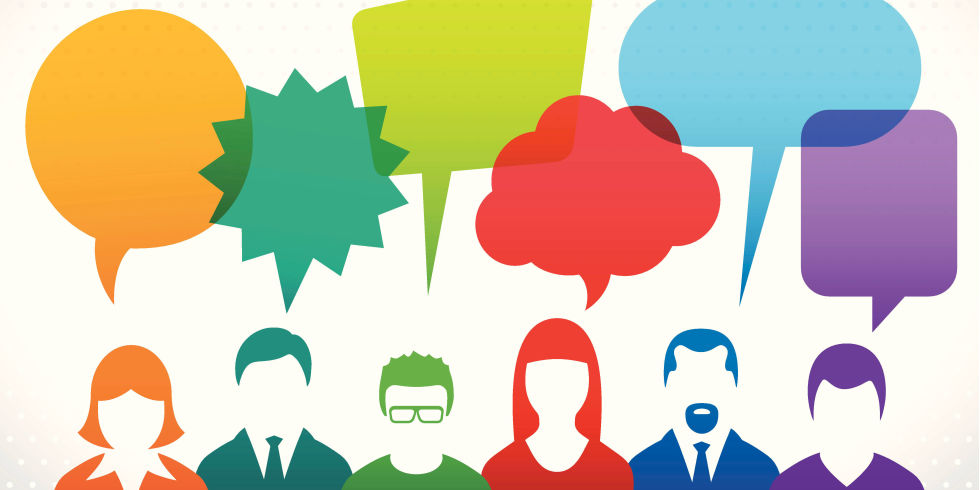 Oh no! Say it ain’t so! Donald Trump is on tape bragging about sexual assaulting women whenever he feels like it! Can I say one word? “Unsurprised”.

This widely-known misogynist looks to have finally screwed someone other than women, minorities, investors and students, he’s screwed himself.

And all thanks to his casual offensiveness. The Trump house of cards seems like it’s now collapsing so this weekend’s music thread is dedicated to things that people say and people hear, talking and listening, expressing the best of intentions and the worst (we know who and which party is heavily invested in that).

So listen up and talk it up this weekend…it may be Trump’s last!

The end of Trump.