For Michele Bachmann, when the anniversary of Elvis Presley’s death comes around, it means it’s time to say one thing, “Happy Birthday!”

For the rest of us who don’t stay up nights worrying about the threat of the Soviet Union, it’s a time to acknowledge the talent and impact of a man named Elvis Aaron Presley. Even those who weren’t yet born when he died or weren’t big fans can appreciate how he changed music and the massive influence his success had that even echoes through those successful in music today.

So, feel free to share your songs by Elvis, that were covered by him or others, inspired by him or are about Kings or the music business (Elvis Costello included).

Here is the first song of his that I remember hearing as a kid:

He Was the King – Neil Young

I know that when it comes to Elvis on this site – and I am joking about this – but awhile back we had a little friendly confrontation about Elvis! 🙂

I do not think that I can outdo the Elvis posted, but since it’s raining here, and God knows how much us Arizonans pray for rain and how much we revel when it rains –

I actually saw ELVIS LIVE back when I lived in Detroit.
I think back then it cost me 22 dollars to see him at Cobo Hall and that was a lot of money for a person making $1.90 an hour.
But for me, it was money well spent!
LOL

elvis presley – in the ghetto

R.I.P. You were and still are the King. Respect.

The Big Bopper, “Walking Through My Dreams”

Pump it Up – Elvis Costello
https://www.youtube.com/watch?v=tpprOGsLWUo

I’ll sneak in something else here.

OK, I don’t really like this song at all, but it has personal significance. My mother’s 6th husband was the assistant director on this movie–a Sam Kaplan B-movie. I was invited to the set several times as everyone thought that that a 14 year-old would love to meet Elvis. Sorry to say, I didn’t want to because I was crazy about the Beatles and one couldn’t possibly like both in those days (and also because I was a sullen teen). So I never met him and I regret that. But I did go to the set and took dancing lessons from the choreographer of this movie–and even he was mediocre, but since I have no rhythm and two left feet, it was fine.
https://www.youtube.com/watch?v=hn0EdIy_OhI&feature=related

And with that, I bid you all goodnight.

One of my favorites–and who hasn’t danced to this at a wedding?
Can’t Help Falling In Love
https://www.youtube.com/watch?v=i9rDBohg1yc&feature=related

And speaking of weddings:

Gosh, so few Elvis songs here. I liked Elvis better than the British “Elvis” Cliff Richards. Had a 6′ poster of him on the inside of my bedroom door. Odd when my main musical tastes were motown, blues and jazz at that time too. A message that still rings true today, and will continue until we stamp out poverty and inequality throughout the world and no child has to die from starvation, lack of simple medical attention, wars, greed, and famine.

never was much of an Elvis man. 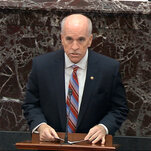 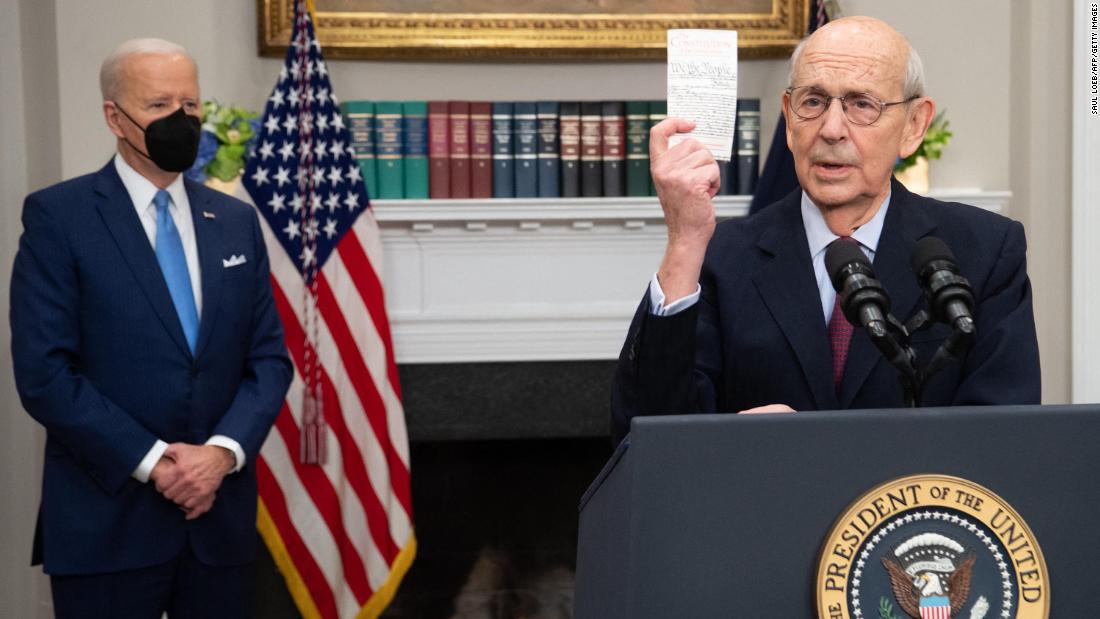 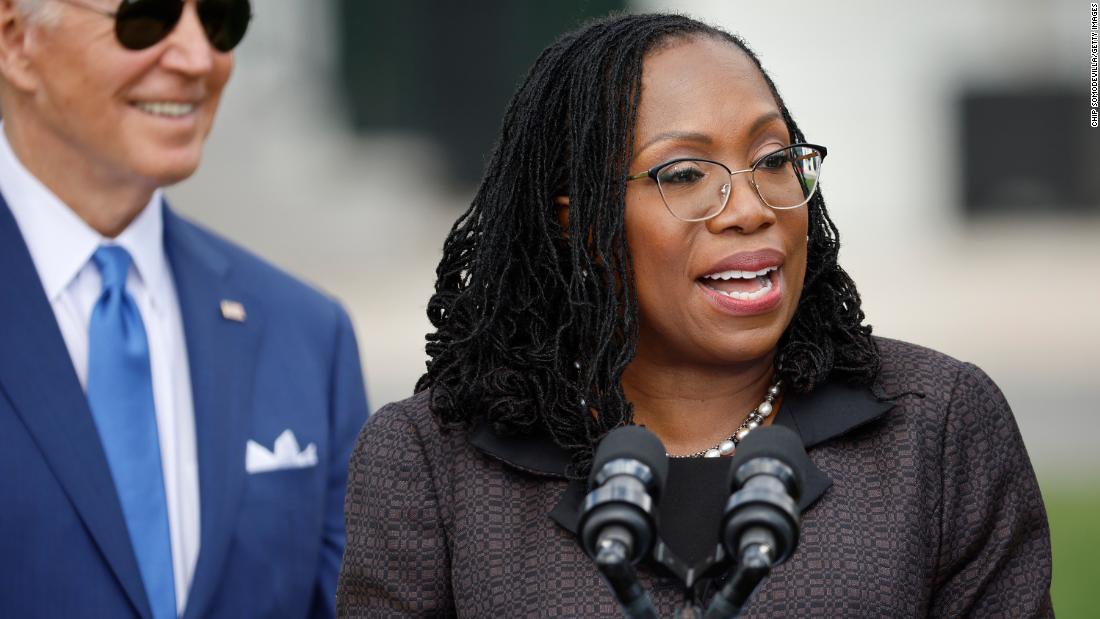