The Social contract describes a broad class of theories that try to explain the ways in which people form states and/or maintain social order. The notion of the social contract implies that the people give up some rights to a government or other authority in order to receive or maintain social order through the rule of law. It can also be thought of as an agreement by the governed on a set of rules by which they are governed.

Social contract theory formed a central pillar in the historically important notion that legitimate state authority must be derived from the consent of the governed. The starting point for most of these theories is an examination of the human condition absent from any structured social order, usually termed the “state of nature”.

In this condition, an individual’s actions are bound only by his or her personal power, constrained by conscience. From this common starting point, the various proponents of social contract theory attempt to explain, in different ways, why it is in an individual’s rational self-interest to voluntarily give up the freedom one has in the state of nature in order to obtain the benefits of political order. (Wiki)

The social contract is breaking down. 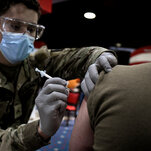 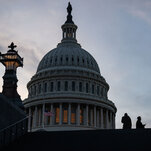 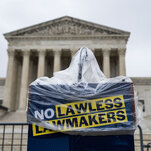 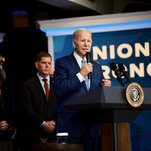 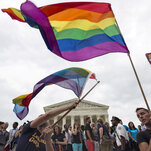 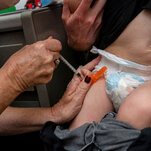 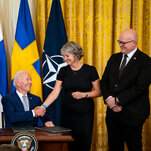