I received an email this morning from CREDO’s Becky Bond that announced that the trial regarding the constitutionality of Prop 8 will be published via webcast on YouTube.   Judge Walker of the 9th Ciruit of the  US District Court ruled that interest in the outcome was sufficient to warrant publc access to the trial details.

In the email she states,

While not a complete victory for transparency, it will be the first federal trial within the jurisdiction of the 9th Circuit — which includes nine Western states — to be videotaped in its entirety for public viewing.

It’s not surprising that the supporters of Prop 8 would want to block television coverage of their arguments against equal rights for all couples. We will need your help again in the future

This is a major victory according to the SFGate online news source as stated below:

The lawsuit by two same-sex couples, a gay rights group and the city of San Francisco says the initiative violates the U.S. constitutional guarantee of equal protection by discriminating on the basis of sexual orientation and gender. The nonjury trial, the first in any U.S. court on same-sex marriage, begins Monday and is scheduled to last two to three weeks

This will also hopefully expose for the first time without a doubt who the players were behind the Proposition.  We all know in general who they were, but alot of people are not aware that Dobson’s Focus on The Family, Tony Perkin’s Family Research Council and various other right wing evangelical groups were the money behind the machine.  The Morman Church as well as The Knights of Columbus and NOM also were heavy sponsors.  Rick Warren of Saddleback Church in Southern California was a supporter as well.

If their religious beliefs are as strong as they claim, there is no reason why we should not all witness their reasoning for backing this attempt to quell civil rights for a particular group of people.  I wonder with this development how many of their witnesses will still agree to appear?  With subpoenas from the plaintiff’s attorney, they better. 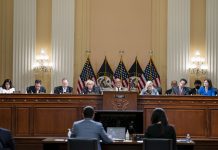 Looks like the Supreme Court has blocked the taping of the trial, at least for a few days until they can review the issue.

I also love, how if this was the old bait-and-switch building blocks of civilization or even generalized morality casuistry they oft employ, they’re all Christian (with or without an extra Testament of Jesus Christ). I once made this point online, and a Talibangelical totally snapped at me. How could I be so daft as to point out many more religions are just as homophobic? Yes, friends, this is as much about right-wing Christian Supremacists as it is with fighting the “gay agenda”. What’s suprising about this though? They don’t care about equal rights, but special rights – for them, the white, Christian majority.

While I am glad to see this, appeal courts are usually quite dry and boring. I have no idea what what brought up in the trial phase but it is near impossible to bring much new information in to the appeal. We shall see.
Edit: I like this better:
Portugal

Excellent update Sue. Exposing bigotry to the light of day is one of the few ways to fight it. I’m sure it’s the usual suspects but now everyone will know who cares to know that is.

Thank you Sue for this post, I saw a small article on this yesterday, but this was more informative and was going to find time to watch it on youtube.

I’m glad that the major players behind Prop 8 will finally be exposed and I hope that the MSM picks this story up, especially how much money each group spent on their opposition campaigns.

Now, maybe this will bring to light the inner workings of this Christian Fundamentalist network, their warped beliefs and the program that they have for this country and it’s citizens. 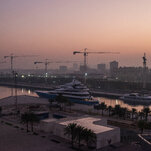 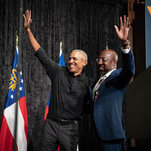 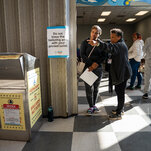 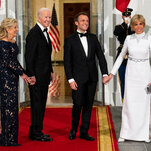 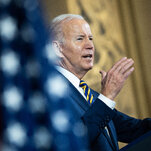 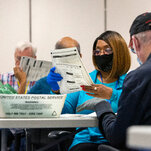 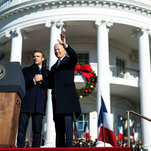 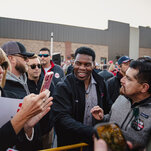 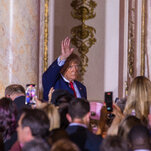 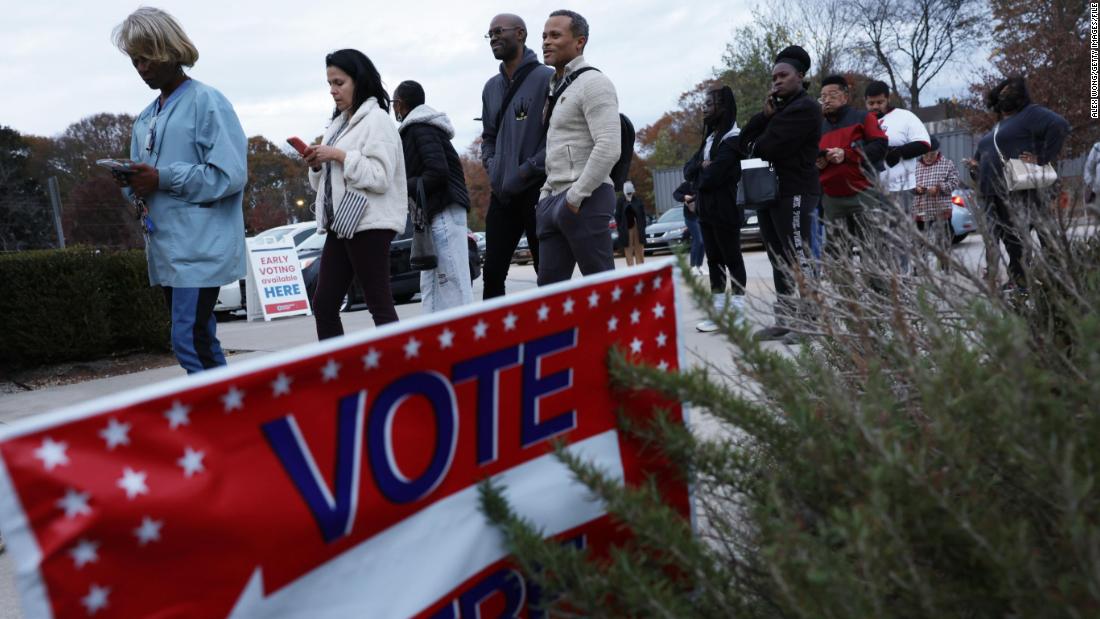 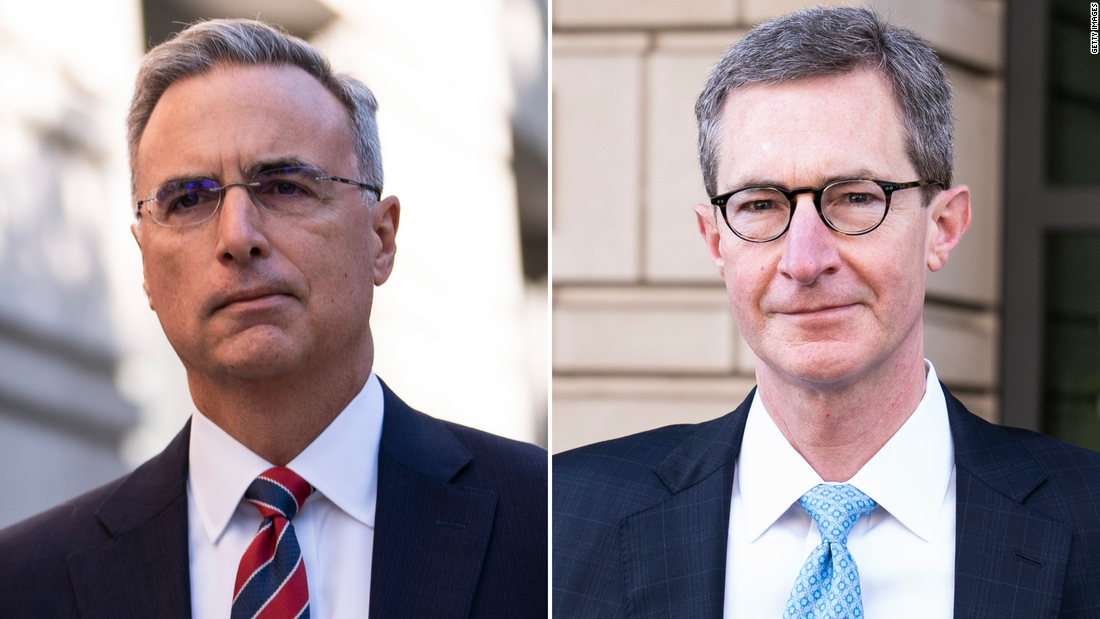