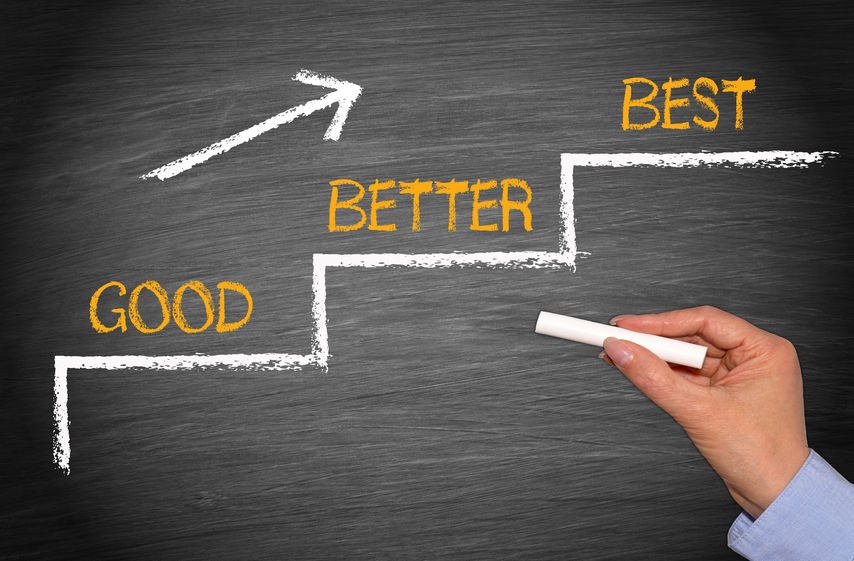 With the teamwork of Congressional Dems, Speaker Pelosi and even a handful of Republicans, President Biden has accomplished a once-in-a-generation accomplishment with the passage of the Bipartisan Infrastructure Bill. Followed shortly by the Build Back Better reconciliation bill, the physical and human infrastructure of the United States will be improved in a meaningful way, the U.S. will be able to catch up with all the countries that have passed it in modernizing and repairing its national infrastructure.

As Vice President Joe Biden said in the Obama Admin with the passing of Obamacare, this is a big fucking deal!

So, to celebrate this incredible achievement (and that there really is an “Infrastructure Week” finally), this weekend’s music theme is about things getting better, being good and working out nicely.

Now it’s your turn to do your best on posting songs about things being good, better and best!