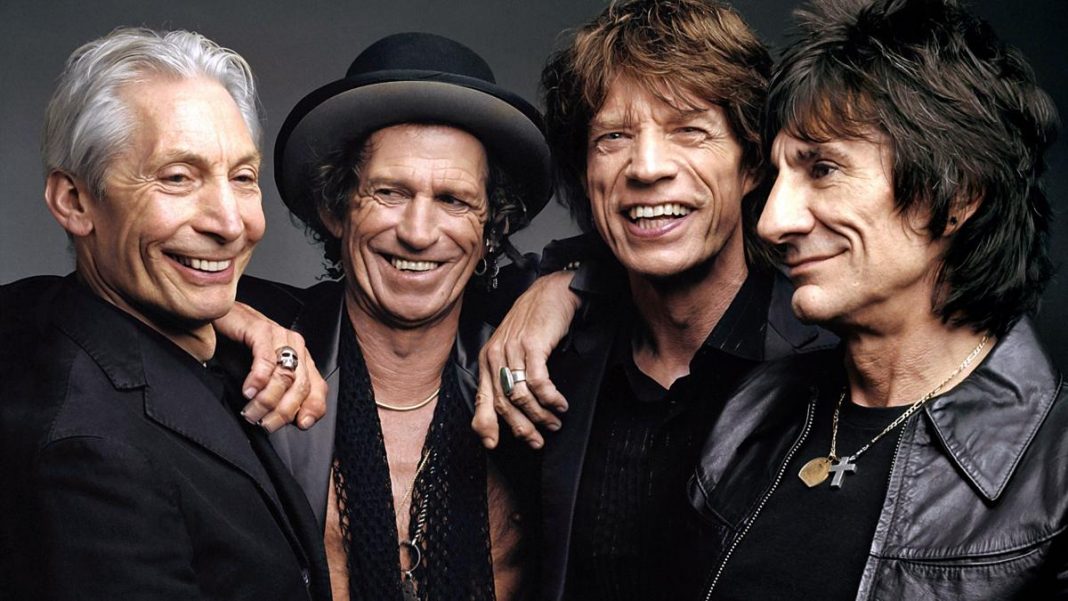 A true rock and roll legend left us this week. Charlie Watts, the drummer in arguably the greatest and longest-lasting rock band, The Rolling Stones, passed away at the age of 80.

Era after era, they created and played some of the most legendary music in modern history and Charlie Watts, who played with The Stones for nearly 60 years, was a critical part of that creative force.

So this weekend, our musical theme is of course the music of The Rolling Stones along with your favorite songs from the 1960s and 1970s, the era when the Rolling Stones were known as The Greatest Rock and Roll Band in the World.

Now it’s your turn to share your favorite songs by The Rolling Stones or songs from the 1960s and 1970s to give the great artist Charlie Watts and an era, a musical send-off!