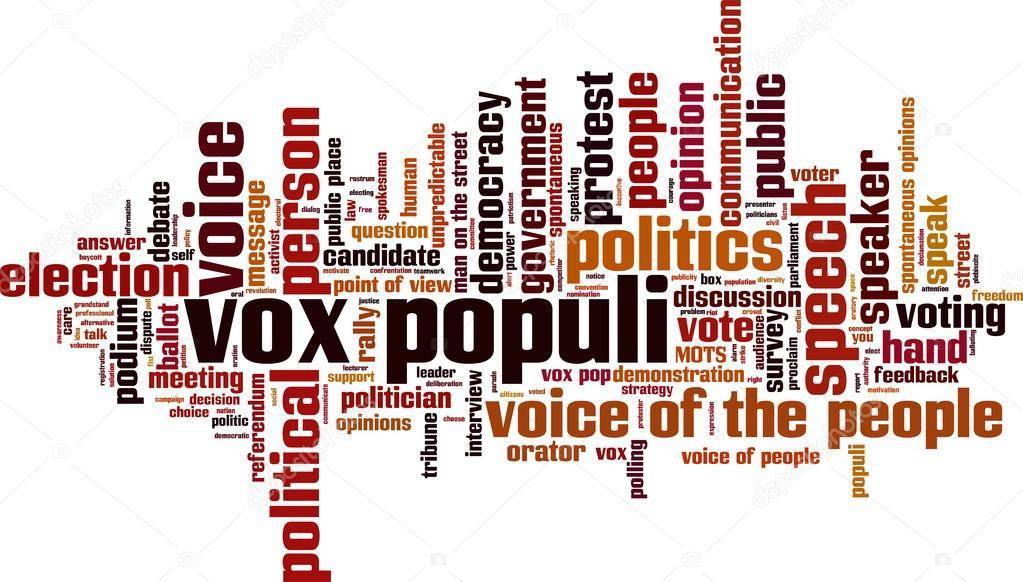 Only 3 minutes. Doing okay. How are you? AdLib 2 hours ago

The weeks are spinning by pretty quickly though. AdLib 2 hours ago

About the same. Doing okay. Yes, they are. Before we know it, it will be summer. glenn 2 hours ago

Hey PPO–How goes it? How is Fergie doing? glenn 2 hours ago

I can’t believe it’s been a year of COVID already. AdLib 2 hours ago

The police killings and mass shootings are mind numbing, coming so quickly, one after the other. AdLib 2 hours ago

Yes, it’s hard to believe. Although we seem to be getting a handle on it; I fear we’ll be wearing masks for a while, thanks to the anti-vaxxers and anti-maskers. glenn 2 hours ago

glenn,, Fergie is having a lot of bother, a cascade of problems, according to the cardiologist. More doppler scans coming up for swollen legs. Taking it one problem at a time. v. thin, no appetite. but still smiling! pinkpantheroz 2 hours ago

glenn – Yes but at least most decent people will be vaccinated but we need to get the minority communities that are hesitent to get on board before the next waves and mutations come. If the Trumpers are the ones getting ill and dying for the most part, things will change one way or another. AdLib 2 hours ago

TW Hi there! pinkpantheroz 2 hours ago

Hello everyone twilson117 2 hours ago

Ad–One would think that police officers would be more cautious when dealing with black people; but it just doesn’t seem to penetrate their brains that it is even necessary. It will be really interesting to hear the closing arguments in the Chauvin trial on Monday. glenn 2 hours ago

AdLib, Glenn, PPO how is everyone tonight? twilson117 2 hours ago

I see Stone is being Al Caponed! Tax problems! pinkpantheroz 2 hours ago

Doing okay, TW, how about you? glenn 2 hours ago

glenn – I think racism in these cops is hardwired into their brain. They don’t seem to be considering anything other than dominating and “stopping” people of color, like they’re not equally human and born as a threat. AdLib 2 hours ago

PPO couldn’t happen to a nicer guy. twilson117 2 hours ago

PPO–Hopefully, the RTLB is next with the tax evasion. glenn 2 hours ago

Hey Murph, how is the hard working farmer tonight? glenn 2 hours ago

PPO..Fergie is a real trooper! What courage! MurphTheSurf3 2 hours ago

A lot of people are having the smirks wiped off their faces. Oath Keepers are squealing like little piggies to lessen their time in the joint pinkpantheroz 2 hours ago

glenn…funny you should ask. The farmer is having a hard time finding able bodied folk to assist in getting the crops in. Normally, it would be college age folk but I have only gotten about half of those I need. Normally there are many more applying than there are openings. MurphTheSurf3 2 hours ago

Ad–I’m beginning to believe you’re correct. It’s just a knee-jerk reaction–see a black person–immediately see a threat! I’ve seen several videos this week where white people have had some outrageous encounters with cops that would have gotten black people killed within the first three minutes; yet the white people either get arrested without any harm, or in one case, they drive away. glenn 2 hours ago

After all the arrests and prosecutions from the insurrection, the most dangerous racists and traitors may all be in Congress. AdLib 2 hours ago

PPO–Good on Fergie, still smiling. Give her my regards, please. glenn 2 hours ago

A sheriff I know very well here…..held a “review” with his deputies in three shifts over two days in which he personally walked through all pertinent practices and procedures re. stops…..he has had ZERO incidents since his election in a county that had a bad reputation. MurphTheSurf3 2 hours ago

How can the Republicans in Congress continue with the Big Lie, racism, corruption and evasion? Why can’t they be chucked out? pinkpantheroz 2 hours ago

PPO–I know. Those oath keepers are such “profiles in courage” aren’t they? Keyboard warriors, but when it comes to standing up for their principles; the only principle they have is “every man/woman for him/herself”. glenn 2 hours ago

Hey AdLiB we had one of our freak snow storms today. Didn’t last long heavy wet stuff will be go by tomorrow. twilson117 2 hours ago

glenn – Exactly, it sure seems to be an instant recognition of “enemy who must be dominated and stopped” when these cops are so quick to shoot people of color. AdLib 2 hours ago

Murph–oh my. Is it because of COVID that you’re having problems getting help? Are the college age folk all at home? glenn an hour ago

Ad–The thing I still can’t understand is why those traitorous congress critters still get away with telling the Big Lie! glenn an hour ago

Well Murph if all other PD’s would do that things would indeed be better. twilson117 an hour ago

TW – Wow, good that it didn’t last long but the heavy wet stuff is harder to deal with, right? AdLib an hour ago

Murph–Good for your sheriff. Can’t believe he was actually elected in your neck of the woods. He sounds like a rational human being. glenn an hour ago

TW, ceratinly not if the Army keeps producing crap like we saw this week, who then become cops. pinkpantheroz an hour ago

AdLiB normally but as I said it was one of those April freak storms sun came out melted it right away. It will be gone by tomorrow. twilson117 an hour ago

Glenn….I think that people are so outside their usual lanes now that getting back into action has added challenges….so many of these young people have had a year of schooling that has largely been home based and there is a reality that there is money in the relief funds that may be filling a void that work with farmer murph usually did. MurphTheSurf3 an hour ago

glenn – The Repubs who gave tours of the Capitol to help the traitors prepare for 1/6 need to be indicted and convicted. AdLib an hour ago

PPO–It certainly is worrying about all those former service members who are becoming cops. They are becoming more and more right wing. glenn an hour ago

TW – Then that’s kind of cool. AdLib an hour ago

Murph–I’m sorry you’re having to probably work twice as hard. glenn an hour ago

The sheriff was a career law enforcement state trooper……when he retired he was urged to run for the office…..it took a few years to get him to do it……but his name, his rep, his personality won him the office and his performance has him keeping it. His deputies like him because his procedures/training keep them safe and protect them from mistakes. MurphTheSurf3 an hour ago

BTW, I had my second Moderna shot today. Aside from growing a third nipple, I feel fine. AdLib an hour ago

Ad–I agree. Let’s get them out of Congress. glenn an hour ago

I think I finally figured out how to get in!! Angela Bridgman an hour ago

Angela! Great to see you! AdLib an hour ago

Ad….I would not be worried until the third eye starts to open. MurphTheSurf3 an hour ago

Murph–glad to hear your sheriff is a good guy. glenn an hour ago

Well PPO I do have some shall we say not so favorable views of the police. I will say the training has to start at the top. But if the subordinates are inclined to bad behavior no amount of training will fix the problem. twilson117 an hour ago

I had my second COVID shot on Wednesday. I finally feel better today, but that second shot KICKED MY ASS!! Angela Bridgman an hour ago

hello Angela, nice to meet you pinkpantheroz an hour ago

Ad–I get my second vaccine on Monday. glenn an hour ago