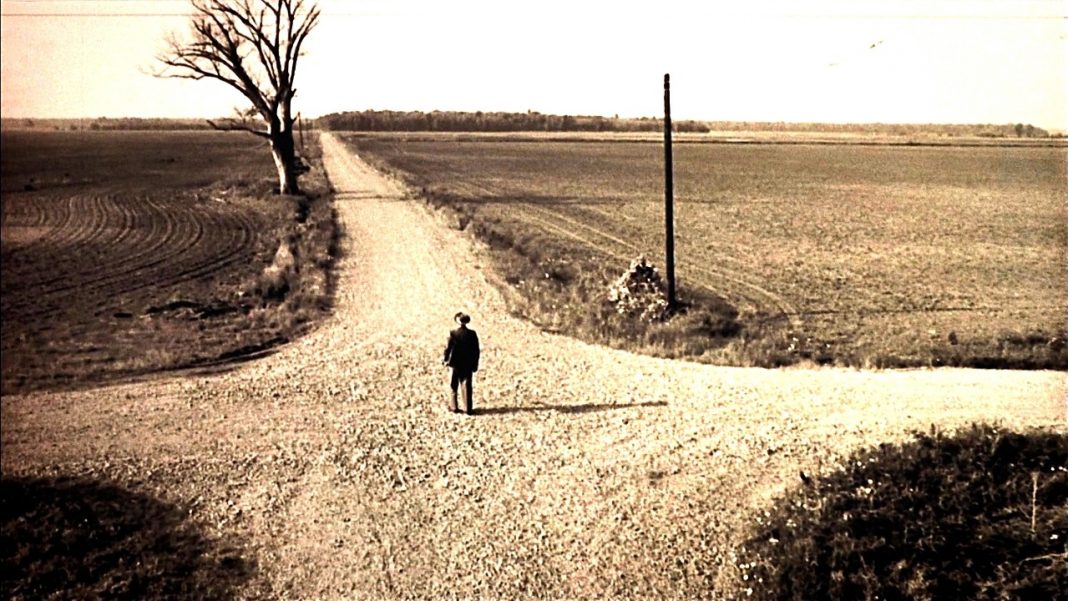 We know our Hannities, our Limbaughs. Our Levines, Ingrahams, Tuckers, Bartiromos. We know our Lou Dobbs. We know even Fox News is verboten to the Cult of Trump. Newsmax and OANN are ascending to their nadir, much to the chagrin of the Epoch Times – published by a verified cult; Falun Gong.

However, in a populism seemingly inbred, I see still a few but sad lost souls. Dear friends who would never vote for Trump, but who are holier than thee. Who are so Progressive they are more concerned with shitting on the Democratic Party and lazily passing off the old both parties are the same trope.

I guess it doesn’t matter, but whenever I ask about details, I just hear I’m a corporate centrist Neo-liberal. I didn’t realize where some of this might have come from, but, I’ve been watching The Young Turks and Sam Seder’s Majority Report and am still not pure.

I don’t know the right catchphrases and the latest dogma of the Neo-Progs.

I see some people going into Neo-LaRouche territory. We have a fascist trying a coup and you’re ankle-biting and myopic. I don’t know, I love them, but just don’t get what happened to some of my friends. I still listen to Rage Against the Machine and have a pocket Communist Manifesto.

But there is no mechanism for the change you want, and most of the country wouldn’t want it. I hate it when those on the American left become caricatures of themselves. How they mirror what the Tea Party was on the other side of the coin.

Joe Biden wasn’t my first choice either, but grow up. You just sound spoiled when you say the parties are the same. I agree in a Hegelian and Marxist sense, but you’re not even close to that far. You just think civil rights and social programs and education funding come from magic wish dust.

I was brought attention to Jimmy Dore. In addition to Krystal Ball and quite frankly, The Hill, I find the preachy purism and emotion great for clicks, but bad for getting anything done other than signaling how woke you are.

I was spurred on by this making latkes last night watching the video below. Again, take the drama out of Sam Seder and TYT, I’m self-aware, but they still make cogent points from the left critical of the Democratic Party establishment without being nihilistic.

Being a progressive is not a death pact. Take up arms or offer something productive. Yes, it sucks. It’s called being an adult.

It is also one of my annoyances to see some of these so-called “Lefties” act no differently than narrow-minded, blind faith MAGA nuts. They follow their self-appointed leaders like mindless sheep, regurgitate the same self-righteous BS they’re fed, and display no sign of critical thinking.

The games are the same with both MAGA nuts and “Lefty” intolerants (I will address the quote marks momentarily), espouse what they believe makes them morally superior to everyone else, display intolerance of other opinions, argue using simplistic generalities, and ignoring the many contradictions to their flawed beliefs.

I am a solid Progressive but had the odd experience of seeing the mantle of “The Left” be hung this year on the most self-important, narrow-minded Bernie Sanders absolutists who dispute their “Left” credentials frequently by opposing any Progressive change just as MAGA nuts do, they just use the excuse that it doesn’t go far enough.

They are not “Left” or Progressives because they de facto stand in the way of progress. Extremism paired with self-righteousness and intolerance are the traits of would-be elitists and authoritarians, not Progressives or “The Left”.

As you say Dore and Ball are phonies like many others in the purist crowd, exploiting the very easily exploited “Lefties” whose insecurity makes them need to feel morally superior no differently than insecure MAGA loons need to feel superior to minorities.

True Progressives on “The Left” want progress ASAP. They are inclusive and reasoned. They fight for what they want and begrudgingly accept the most amount of change they can see accomplished now without pausing their fight to achieve their goals. They aren’t authoritarians who need cult-like leaders like Bernie Sanders to be their sage and avatar. He has a number of good positions on issues but he is not Jesus and bowing to him shouldn’t be used as a litmus test for being Progressive.

True Progressives think for themselves, they may have differing opinions on how to accomplish Progressive goals but they agree on the big picture and don’t see anyone of good will as an adversary.

But those exploiting “Lefites” to further their personal greed and ambition are my adversaries as much as such MAGA exploiters are.