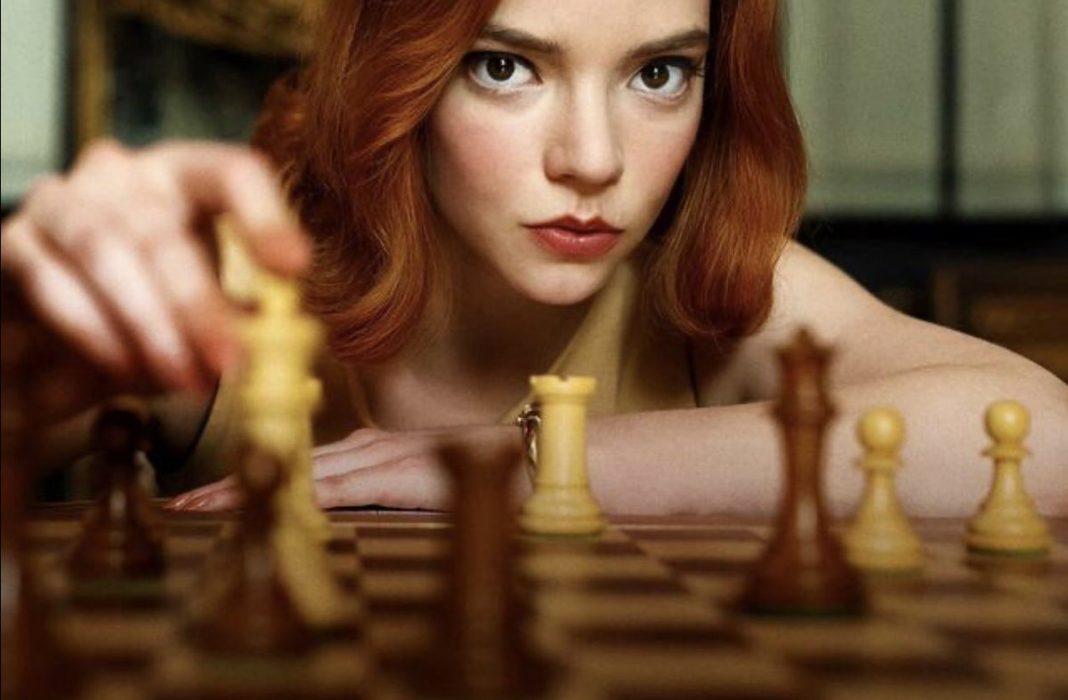 The context of this is me losing it when I shouldn’t have. A friend posted something about mass shooters and mentioned mental illness. I told him fuck you, and then went out to have a smoke. I came back ready to apologize for losing my shit when he probably meant no harm. Not ten minutes later I couldn’t directly say I’m sorry but wrote the following.

Sorry I went off on a friend just now regarding mass shootings and him tying it together with mental illness as shorthand – and I apologize to him. I get, pardon the pun ‘triggered‘ when people boil down mass shootings to mental illness. Or even just the weird quiet kid. Are there cases where mental illness plays a part? Without a doubt. People that could have been helped. Statistically, according to the FBI, most mass shooters are not clinically mentally ill though [I may have been overgeneralizing but see here]. We just use it to brush it aside and say what they did was ‘crazy’. The mentally ill are no more likely to be violent than minorities or other convenient scapegoats in history [I’m banned for a week for saying Niggers and Spicks and Queers are also responsible for violence – irony algorithm?]. I just kind of lose it, because I’m crazy, and prove the point. I get it, I should have let it go, but I’m fucking tired of it. It’s the last acceptable prejudice. One of them at least.

Other countries have mentally ill populations, it’s about access to guns and lack of access to behavioral health care. 1/10 people have someone in their family, if not more [I was way off]. I battle mental illness and my own demons. I am not ashamed to say it. We need our own hashtag movement to remove the stigma. You can still say crazy and insane, but be more precise.

It is not an epithet to dish at me. I don’t need your sympathy, but just fucking stop it. I even shared a bedroom with a Schizophrenic when I had my own mental breakdown and was institutionalized. I was also engaged to someone with severe Bipolar who also spent time in institutions. They were good people. More a threat to themselves.

As for the thoughts and prayers after every shooting, I always love to hear about mental illness is to blame while at the same time cutting funding for social services to help the mentally ill. Again, fuck you. Or those shot by police who are not trained to deal with those that are having an episode. Back off. They’re scared.

Yes, I live in Tucson, and Jared Lee Laughner was untreated for paranoid schizophrenia. I’ve shopped at the grocery store where he shot Giffords and others, even been to the sports shop he purchased the gun – I don’t own a firearm, but kinda also cringe when I hear because I have a history of depression I could not have one (because I have Depression I don’t! – I can make these jokes – it’s funny).

Laughner clearly needed help. But, he is an outlier. And I love how they got him on medication to attend trial – so he couldn’t plead insanity. WTF? Other than how high profile the incident was, and others like Lanza, I almost think we as a society like when they are mentally ill. It makes sense, checks the boxes.

It’s reassuring in a way to not pay attention to all the shootings by otherwise perfectly lucid people. One of the people attacking me said that because I was defending mental illness I must be a gun nut. This is what we mean by Bernie Bro. You’re as dense as a crusty MAGA hat. Facepalm yourself.

It makes us as communities and families feel safe to say – well, they were just crazy. I’m not saying it’s not a component. I’m just saying people shoot and kill people for all sorts of reasons. For those that are fueled by a severe break in reality, I agree. They are tragedies that could have been prevented with a better understanding of mental illness in the first place. But nah, let’s not educate ourselves.

Blaming it all on mental illness – smearing that brush over everything in broad thick crimson, as such, just seems counterproductive and missing the point if you cared about shootings as a whole.

It’s almost as if you don’t want to help solve the underlying facet in those cases that are mental so you can just blame the next one on the weird loner crazy, rather than addressing the subject of a toxic culture and all the shootings committed by bullies and jocks. As if, addressing mental illness scares you more while serving as the best scapegoat. Curious.

So, not sorry. Be more specific. I’ve never wanted to hurt anyone, but you talk shit like that, I respond and you say it’s hate speech for pointing out your ignorance at best. You just added mental illness in the same spot as ________ before.

Yes, ban me for a week. Because apparently, only psychos like me understand sarcastic humor.

Fuck yourselves, with all due respect.

First off, I wholly understand and appreciate your POV. In this case, when lazy thinkers fall back on mental health as the reason a shooting took place, it’s empowering those behind that diversion, namely the death merchant industry of guns. But many Dem politicians have bought into the same propaganda.

It is not propaganda that some people who commit gun murders are struggling with mental health issues but as you point out, people deal with this all over the world but only in the U.S. do we have so many mass shootings and gun-related murders.

So mental health is not causing the tsunami of shootings elsewhere, why only in the U.S.? The only country that has the right to own a gun in its constitution? And more guns in the country than people (857 million guns in America, enough for every person in America, man woman, and child, to own two guns).

It couldn’t be simpler. Mental health issues are far more common among all countries’ populations than most might assume. But the availability of guns is a simple, Occam’s Razor conclusion as to why the U.S. has so many shootings and other countries don’t. Because we have incredible availability and stockpiles of guns.

Yet, there are people who mistakenly have bought into the NRA propaganda about ignoring gun availability and blaming mental health exclusively as the cause of gun deaths, the old BS of “Guns don’t kill people, people kill people.” Really? Without a gun, how easy would it be for many who have killed to have killed anyone? Some may have managed anyway but many would not have. So this flawed theory falls apart with very simple logic.

I don’t know why otherwise thoughtful people can be so quick to adopt someone else’s alleged reasoning without at least running it through their own logic detector first. It only gives aid and comfort to the malefactors propagating such distractions to protect their murderous industry.

In any case, people should be set straight when they help the gun industries and support future killings by passing off NRA propaganda as their own thoughtful opinions.