Home Elections 2020 Elections Why Trump Dumped the Next Debate 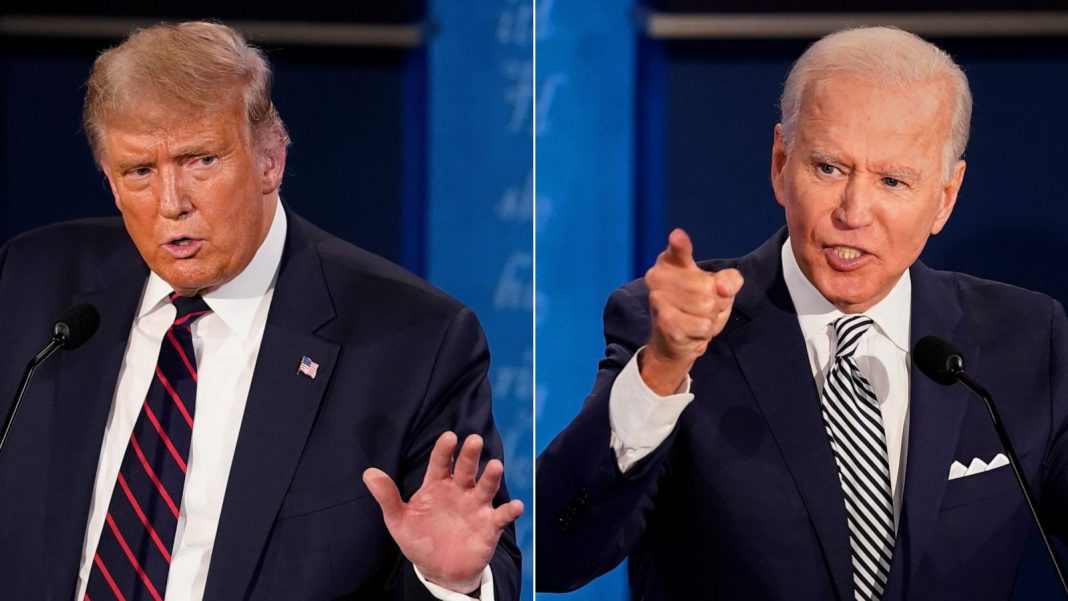 Donald Trump strongly rejected participation in what would have been his second debate with Joe Biden. The Commission on Presidential Debates had announced in the aftermath of Trump’s Faux Tourette Syndrome disruption of the first debate and subsequent contraction of COVID-19, that the debate would have a virtual format, Trump and Biden would not be there in person, debating from different locations in a Zoom-like way.

So why did Trump loudly refuse to debate in this format?

1) Virtual means he will find it very difficult to control the stage with his interruptions, and histrionics.

2) He needed something to push Pence off the “front pages”.

3)Steve Scully, Political Editor from C SPAN was the scheduled moderator and Steve is not likely to be impressed or distracted by Trumpian efforts to distract

4) What little prep for debates was happening at the White House has disappeared with the hospitalization of Christie, Giuliani zealously avoiding the building and its people to avoid further contact given his age and health, and staff generally spooked (or “working from home”) out of fear of being the next victim of Executive Branch carelessness and false pride.

5) Given the format the emphasis will be on answering topic-centered questions from the virtual audience and Trump will be hard-pressed to dodge them while Biden will happily respond since he enjoys and is good at such conversations.

I actually thought that Trump would bow out anyway…..the virtual format just gave him an easy to use an excuse.

Bottom line…he is just one big…..