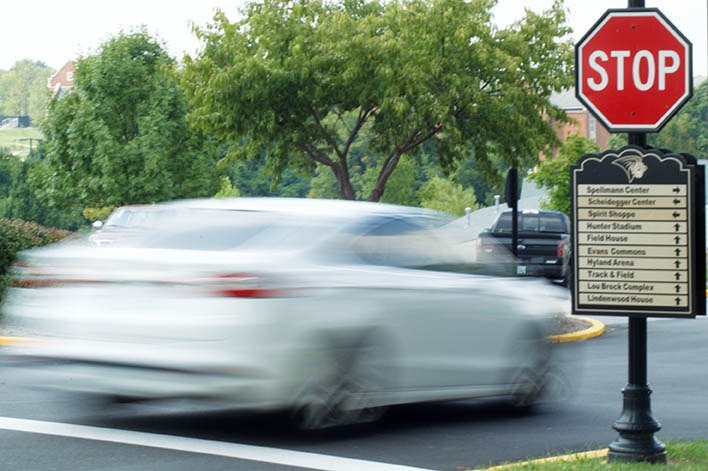 Just minutes after the news came out this week that the nation’s GDP plunged in the second quarter by an astonishing 33% (in the last recession, the GDP fell a record 6.2%), Trump launched his latest distraction. He asked on Twitter if the election should be postponed to protect democracy…well…because he’s going to lose. Condemned by all sides, he weaseled away from this but his goal was accomplished, the distraction from the GDP worked.

So this weekend, our theme is for songs about up and down, stopping, going and even crashing…as Trump has done to the economy and our democracy…and is finally catching up to him in 94 days.

Starting off with one of my favorite uses of a Queen song in a movie, from Shaun of the Dead, Don’t Stop Me Now.

Now it’s your turn to pick a musical direction to go in, up or down, stopping or going. So? Get a move on and a groove on!