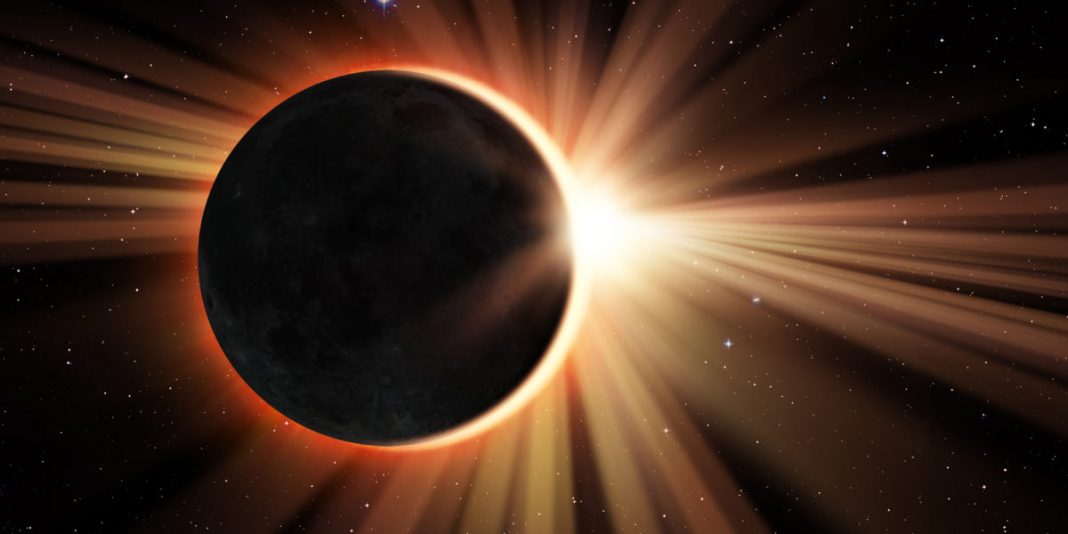 A major news blog post recently published an article on this strange concept in statistics. It is extremely difficult to decipher. I’ll give it a try, because of its importance to the COVID-19 issue.

I think that what the writer is saying is this: “We can never assume that predictive algorithms that are based on averages are correct.” Almost all models are based on averages. In the case of COVID-19, the data that we see are usually averages of averages. In recent years, especially in the case of predictive modeling in hurricane events, Science has been consistently wrong. They, averages, should be used as guides to assess and predict the overall effect after the event is over. But they are useless in determining in advance whether the storm will take a right turn and wipe out Nassau.

Imagine if it had been your responsibility to order masks and gowns for a hospital, and you purchase them a year in advance. No matter what predictive algorithm you used, you would probably have the same amount of error right now.

Averages tell us what did happen, but not necessarily what will happen; especially if there are myriad, or changing factors.

Do you know why most people are such poor poker players? Because they too often look at all data as predictive, when, by nature, it is not. It may contain too many variables that can’t easily be weighted. Or it may use data that is highly variable, and the causes and limits of the variability misunderstood. At any rate, the most valuable data may vary because of factors that aren’t understood or are simply not quantifiable. And the more data you collect, the less you regard individual cases.

There are two concepts here:

One is that some data is (sometimes) predictive. BUT, some is not, or should seldom be used as such. There have been tragic mistakes made recently because actually predictive data was confused and conflated with data which is not. And second, events related to the non-predictive can as easily be outside the agreed-to limits as inside. And often are.

Hence: the Coronavirus Epidemic may, and probably will do things that we don’t expect. They may be bigger than anything that we have experienced before, but not necessarily the biggest that we will ever see.

That’s why we have to be extremely vigilant, instantly reactive, highly aggressive on first contact, and uniform and unified in our response. We were not!

And, WITHOUT HESITATION! When we first detect signs that we are under attack, we should hit it with everything we have. That’s why I say: “Stomp it Flat!”

I strongly agree that dithering is the worst possible response. Aspirational thinking is dangerous, even deadly. Magical thinking is murder. And waffling and wavering back and forth about fundamental issues is to start a mile race, three-quarters of a mile behind.

Now we’re fighting for our lives, and to preserve our civilization, and our American brotherhood. In fact, we may lose everything. But, likely not. We may just be crippled, vulnerable, depressed, and angry. We may drag around for years, even decades, trying to clean up a mess that should never have been made. And in terror of that “worse” one.

It doesn’t have to be that way! We know how. And we have the will. If we fail, it will be politics that signed our death warrant. Because little boys wouldn’t be told by anyone how to behave. It’s staggering, isn’t it; that this age of man could disappear, because of willfulness and stubbornness. Maybe not so strange – we had our warnings. We saw it coming in the actions of our Congress, in the behaviors of our president, and in our next-door neighbors.

The monster is here. We can’t deny it or wish it away anymore. My nature is to knock it flat. I may not win, but I’ll go down fighting. And leave a mark.

Be safe. Never give up!