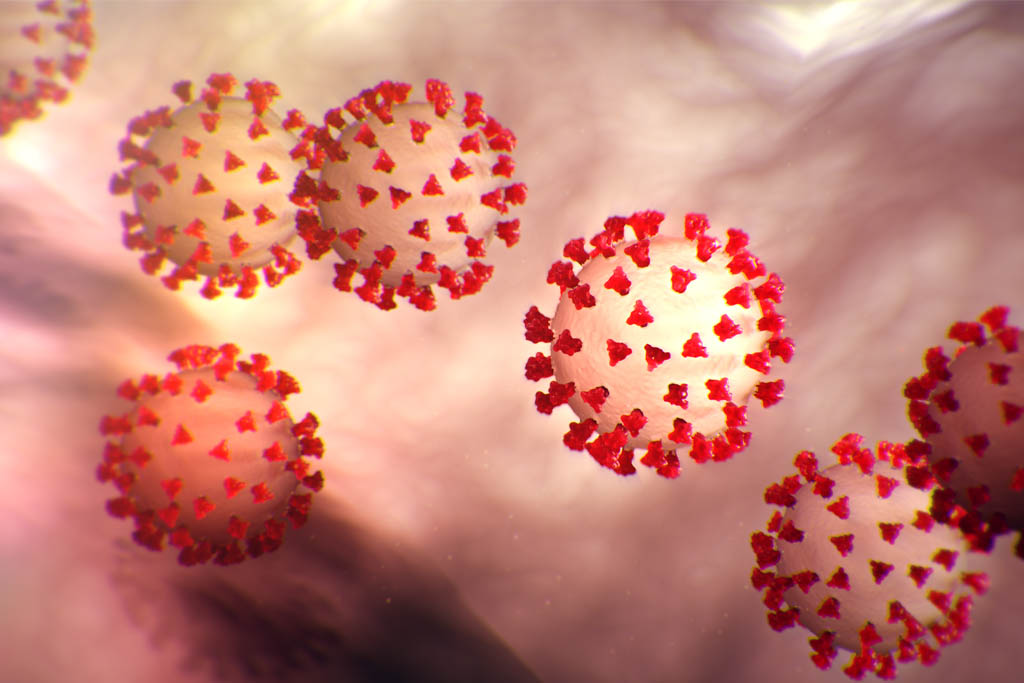 There are many confusing numbers, and theories to explain to them, being bandied about concerning COVID-19. Such as: “How is it possible, and how does it make sense, that confirmed cases are so out of sync with deaths? Confirmed cases are spiking dramatically, like the trajectory of a rocket, powering almost straight upwards. And deaths are staying level, but extremely high by conventional standards.

But, these numbers don’t necessarily have to give us solutions to questions to be useful, sometimes they just tell us where to look for answers. In this case, the data that we have won’t tell us yet when the epidemic will end, but it raises some extremely interesting questions: like why does there appear to be a neverending pool of candidates to be, “new cases?” It seems like there is a limitless source of fuel. This suggests that the spread is largely from geographic causes. But it is problematic if the disease is penetrating more deeply into populations, and at the same time jumping from population to population. That suggests, if nothing else, that we have a very, very long way to go. And it suggests that death rates (from increasing internal spreading) will go back up, obviously because internal spreading involves more and more of the elderly (and, the less and less mobile). External spreading maintains a consistent death rate if the populations are similar, but internal spreading involves people who escaped the first geographic spread, which depends significantly on luck, or they would likely be dead. They could be just as vulnerable as someone else who was less fortunate in the first wave.

Nothing that we are doing seems to be mitigating the rate of spread. But we can’t distinguish between internal spreading (the virus is getting meaner and smarter) and external (limit travel, ban all large crowd events, and create virus “firebreaks,” to keep safe areas safe.)

The national spike in late-June to ?, shows that the spread is NOT JUST geographic, but the epidemic is also penetrating more deeply into populations previously affected. So, it’s probably going to be the long, hard road.

But, back to the question of why death numbers are stable.

It’s a lot easier to misrepresent deaths than confirmed cases. Confirmed cases set the wheels in motion to bill for services and equipment, and to restock supplies; but deaths don’t, and they are extremely easy to categorize as some form of interstitial pneumonia, with complications. Physicians and staff are under pressure from the administration to negatively report. To do so is almost effortless anyway, and everyone present depends on federal contributions for their livelihood. How big a rebel is anyone expected to be?

This is a war. That’s no cliche. We will stop the virus. But first, we have a more dangerous threat: ourselves!

The sad fact is that the POTUS would rather people die of covid 19 quietly and un-diagnosed. As he has repeatedly said the number of detected cases increases with the rate of testing.
Which he sees as a bad thing! Such ignorance does not bode well for the citizenry at large.

Hi Step..hey, before I give you my response…..have you ever thought of joining our little group at Vox Populi on Friday nights at 9 PM CST? It can be a little daunting at first, as most real time on line discussion groups are but the pacing is totally up to you. Some folks read along and comment every now and again. Others are really quick and keep up a fast pace. I think the group is terrific and look forward to it every week. The topic is US and what we are concerned with and about….Every time I read you fine articles I think about this: you would bring a lot of wisdom to the table…….

Anyway….Every Thursday at 7 AM I get a briefing from my state’s Public Health Director….sent to representatives of all sorts of groups concerned with populations that are particularly vulnerable to COVID 19. In my case I represent a Farming Co-op.

At 8 AM we go live with the director, and guests (sometimes the governor, lt. governor, hospital directors, specialists etc.)…..Missouri has walked a fine line given the nature of its citizenry (Trumpistas in large numbers) and the need to get this thing under control….careful, measured responses and the willingness to get tough when that was called for…..lots of folks here remain downright stupid….esp. in the country where I live but the institutions are holding the line……

Still….this thing is going to be with us for a long while……and I fear that tougher lessons lie ahead…..your fine article….which I am sharing with others spells out the reality.