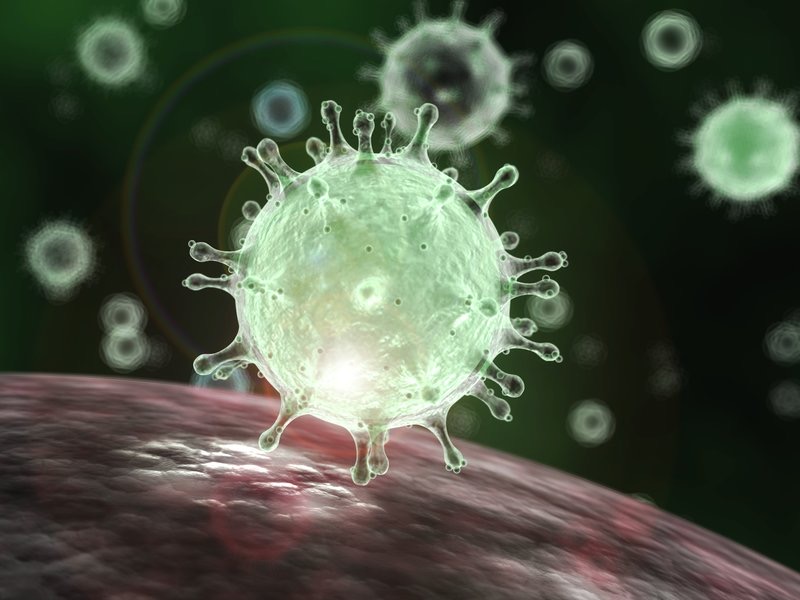 I will never forget Dr. Fauci’s recent, “Oh My Goodness,” speech. He seemed almost distraught and definitely disgusted. He said that the absence of contact tracing made real progress futile and fraught with error. He went on to say that we still lack some of the most critical components of an understanding of how the Coronavirus spreads, and how it replicates. (With what… already, a half-million dead?) Several things that Dr. Fauci said put the epidemic in focus, and the recovery in doubt, once again.

There have been at least seven separate strains of the virus that have evolved and separately developed in the United States. IN SIX MONTHS! Or seven brought in. Which is worse?

But Trump has committed the response to one very narrow focus, that has practically no chance of being successful. It will take longer than six months to develop, produce and distribute a vaccine in the first place, and will probably result only in another partial-blocker. But, that doesn’t really even matter, the virus will simply evolve again. If we don’t block its evolutionary path forward, we may indeed be in an, “extinction event” (That should give you a cold chill.) But, we control that: “Block its evolutionary path forward” just means: “Put on a mask, Stupid!!!” Sweden will likely prove that, “the last to be hit, will get hit the hardest, and that there is no such thing, with this virus, as herd immunity. Testing for specific antibodies is not going well, and produced antibodies only have a beneficial effect for two months; probably because the virus keeps changing: Today’s antibodies are like today’s vaccines, but in reverse – they are treating the wrong disease!

Trump is betting on a longshot and a shot in the dark at that. But, his game is clear:

Trump is taking ownership of the cure (in whatever form), and will sell it for personal profit. Some will benefit from it and live (the, “Right People”). Indeed Trump will claim to have saved, “all the right people,” as he re-crafts the history of the entire tragedy. Many will die, and Trump will tell us why they deserve to (Yes, tell us why.) And he will take credit for those who live. (“Those who believe in me, live.”) “Believe in me and live!” – “Believe in me.” It’s a simple matter of reduction.

Trump’s solution is so like what happened during the Black Plague: Trump hasn’t a solution, nor a clue; no more than his 14th. Century counterparts did, so he has a ‘genius’ solution: let all the infected die! Everyone left will be winners. “YOU WANT TO BE A WINNER, DON’T YOU?

There were several shocking statements yesterday from different quarters: One was that the epidemic is like a, “wildfire burning out of control in a thousand places, that will burn until it runs out of fuel.” (But really, all that we have to do is work together, and we can stomp it out.) Stomp it out! (Put a mask on, Stupid!)

Trump’s approach is insane. It is illogical. It is illegal. It is to say that all we have to do is to allow the virus to kill as many people as it can manage, then take toll (the Great Lie), and convince the living that all that matters is that they are alive. The Religionists will embrace the idea. And we will hate them – with a pure hatred. And we will embrace our hate.

If the Twenty-second Amendment says that a President can be removed when he becomes incompetent, then has he removed himself if he quits, and says: “Let them die. As many as it takes, just let them die.” (“Hide the graves!”)

I can see millions and millions of ghosts, following Trump everywhere in this life, and the next, chanting: (“Let them die.”) They cry and wail, and the Earth groans. (“He said to let them die.”)

We know you Donald: you said, “let them die.” You’re a lot of people’s hero because you have always said; who cares, just let them die.

You would change, everything, our whole world: You say to Aristotle, and Mozart, and Einstein: “We can do just as good as you.” “Let them die.”

So far, absolutely nothing has been done to address the real economic crisis (let them die). Nothing has even been discussed. I know that Republicans discuss alibis. And Democrats discuss how many crooks there are in Washington. But, you know: “That won’t pay the rent!” Or put super on the table. Or pay that damned student loan.

They’re all gonna have to watch us die.