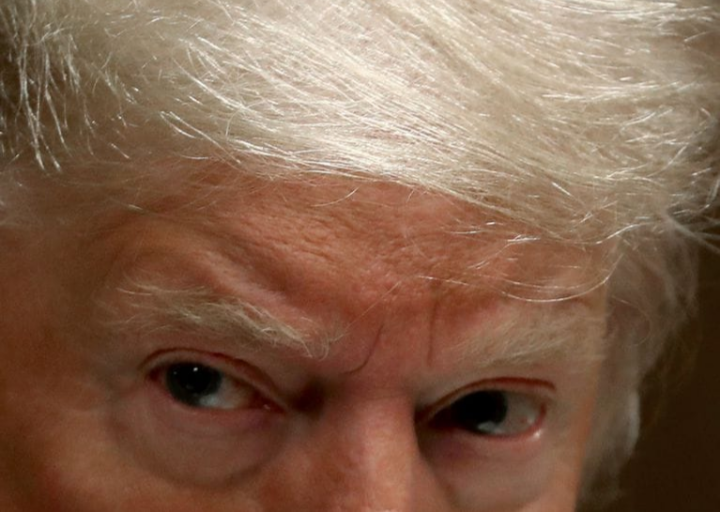 The author of the attached piece (linked below) suggests that the President should be impeached on three or four of his most serious, and more easily proven, crimes; crimes that taken together advance a single narrative of a pattern of criminality.

That’s incredible! Do they really think that they can win at that game? They have been beaten again and again at the game of “advancing the narrative.” It’s all so obvious and straightforward in the first place; and the “pattern of criminality” strategy is for cases where you lack more tangible proofs of guilt; like, say, a public confession, or substantial physical evidence – as in this case. With this plan of attack, all Trump has to do is cast enough doubt on your version of the narrative – break it at any point – and he’s off, and in effect, acquitted. He is an expert. And I say, with waning respect: you don’t have a ghost of a chance! And, all this is not to mention that the “pattern of criminality” gambit is notoriously hard to win. Is it wise to take so many pieces off the board? Trump committed crimes live, and in real time, right before our eyes. He used the Eastern European election interference machine, through Rudy Giuliani’s corrupt syndicate, to steal the American Presidency, and attempted to corrupt permanently free elections.

But also, logically speaking: how can there be a pattern of criminality if there is no crime; or at the very least, culpability (allocation of blame)? This is another example of going, “all-in” on a hunch. It’s a loser’s play.

Paul “Bear” Bryant, the famous coach, was a member of my parents’ club. One night they were watching the Oakland Raiders lose badly in a televised game. He said that the Raiders were, at the time, a great team, but they weren’t: “playing like winners.” The Congress of the United States needs to start playing like winners. Everything is with them, yet they are being railroaded by a card sharp.

I suppose that the article does achieve one thing. Presenting false, useless strategies is another way to give Trump wriggle time. And, boy is he going to use it.

We’re starting to hear a new narrative: that representative democracy’s day is done, that people just can’t be bothered with participatory government. Democracy seems to be a lose-lose situation for us “end users.”

How wrong is it possible to be? Wait for it!