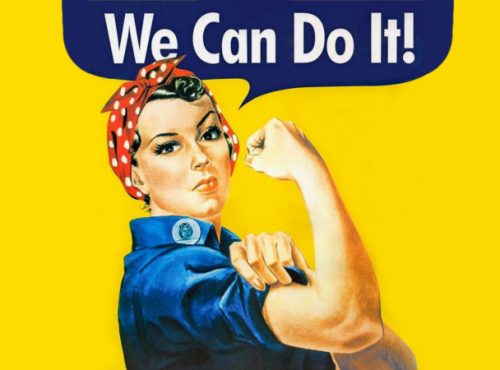 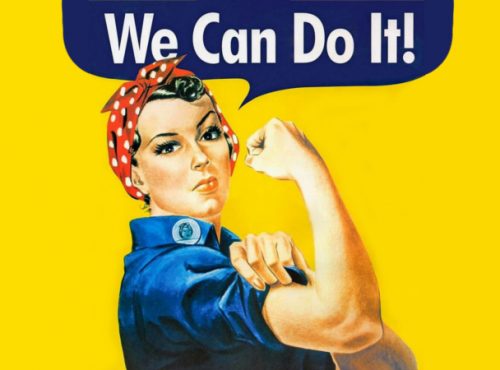 The latest acts by chauvinist, faux Christian men in state governments across the South and Midwest have outraged so many people of conscience.

As a companion to last weekend’s Mother’s Day theme, this weekend’s music theme is about women (and men) standing up for their rights and fighting back against those who seek to dominate women.

Songs about fighting the good fight, resistance and rebelling against those with (and abusing) power is this weekend’s theme.

Now it’s your turn to flex your power musically (and politically) to stand up against those in power with protest and determination.

The Isley Brother’s. “Fight The Power!”

Hi, Dajuan Candle, and welcome to The Planet. Thanks for joining in.

Thank you. I’m a sucker for music and well thought conversation. A quick look around this joint and I see some of both.

Thanks. Make yourself at home. 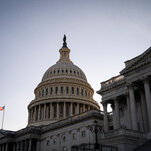 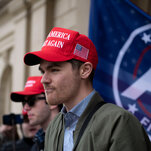 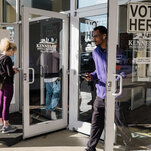 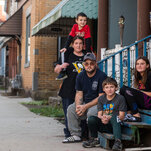 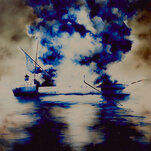 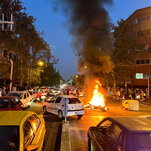 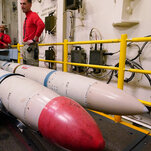 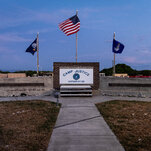 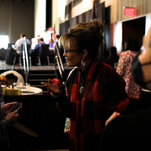 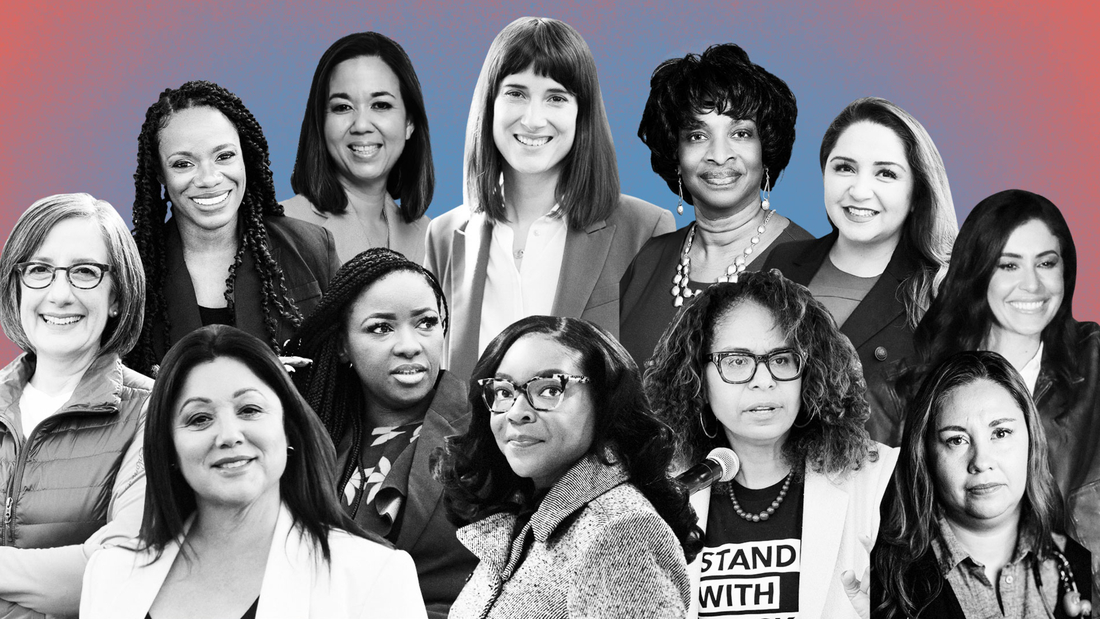 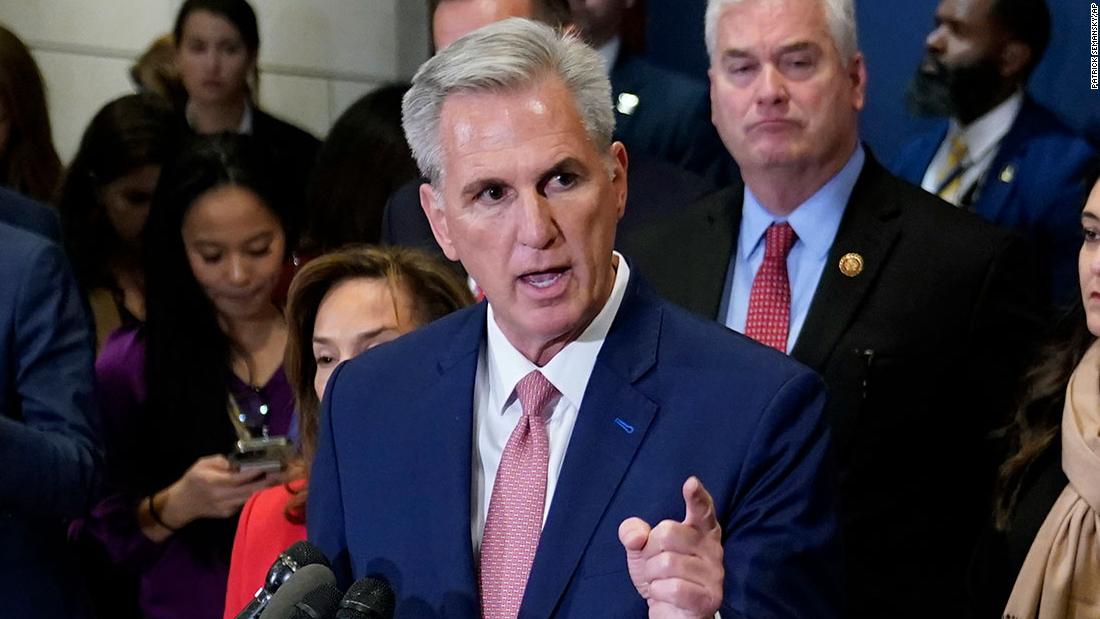 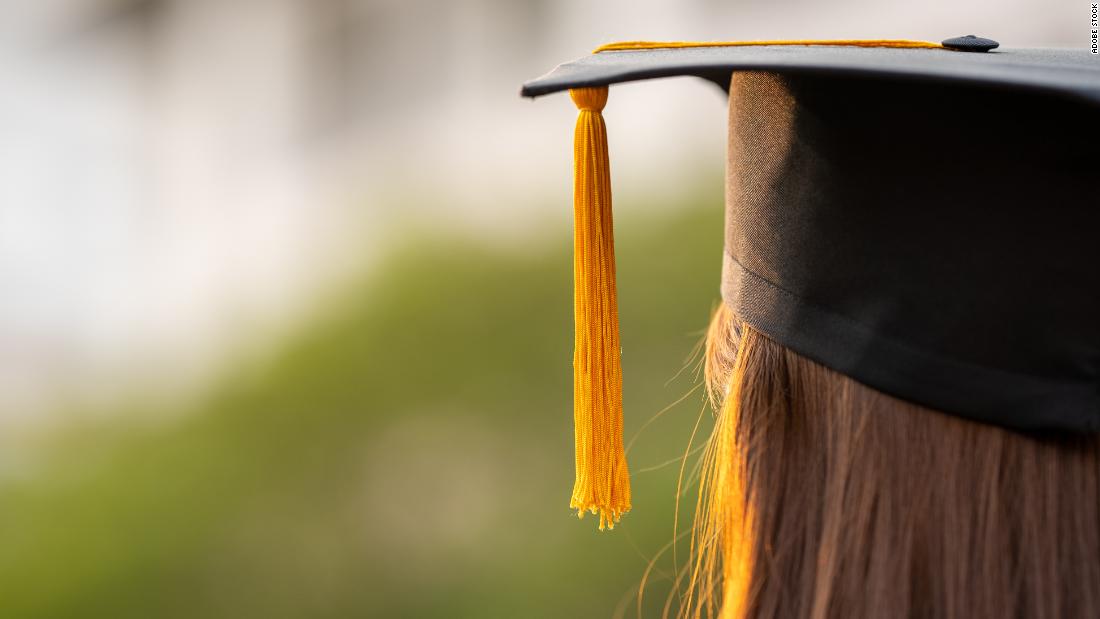 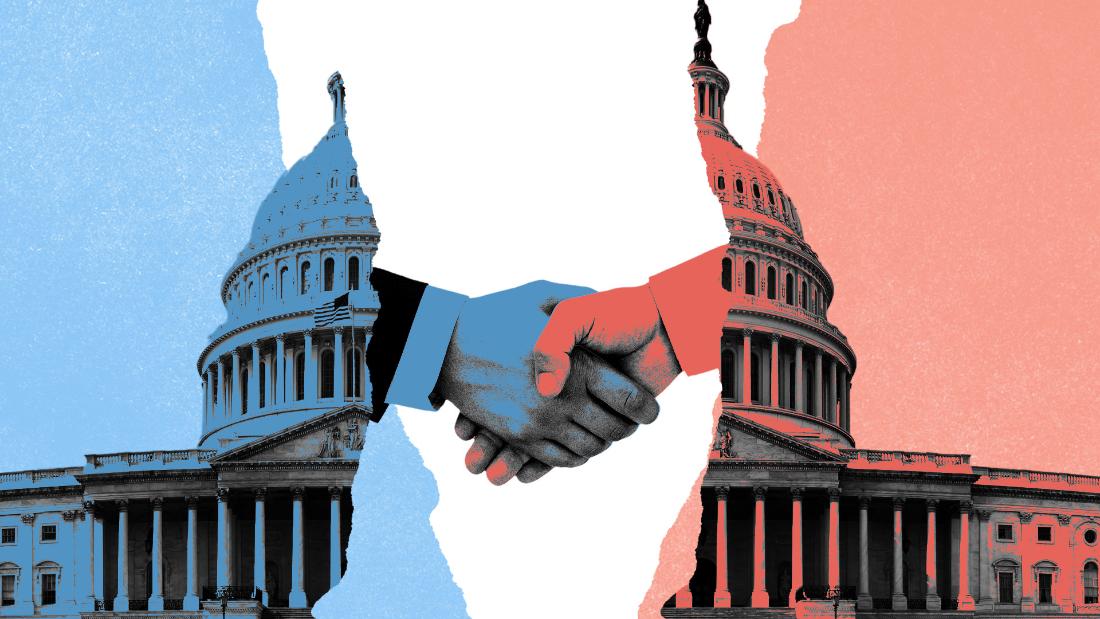 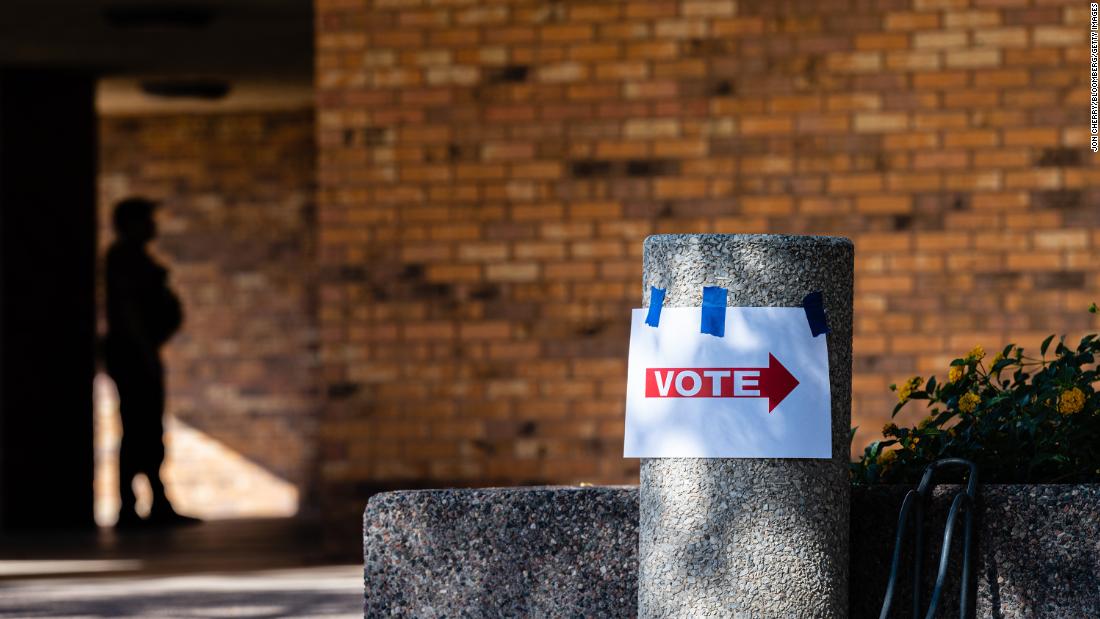